This makes Monroe County the third community to join the agreement after Toledo and Lucas County. 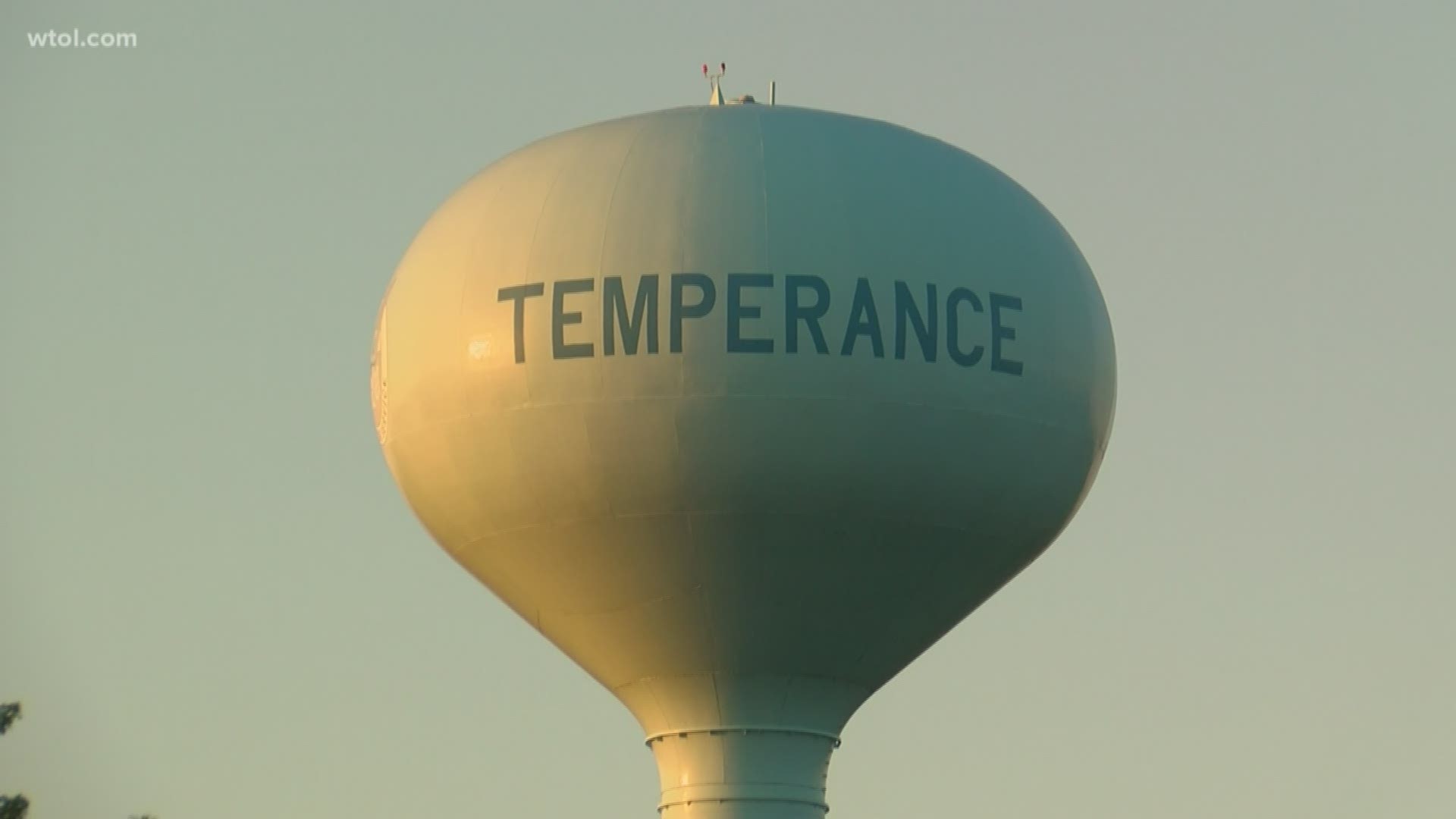 MONROE, Mich. — Monroe County Commissioners voted unanimously to approve moving forward with the regional water agreement on Tuesday, something that has been in the works since the failure of the Toledo Area Water Authority.

Monroe County is the third community to vote to join the agreement after Toledo and Lucas County. Six others are still waiting to vote on the issue.

South County Water in Temperance looked to possibly connect to the city of Monroe's water system, but ultimately decided the price was too expensive. The city looked elsewhere for water, but settled on Toledo.

"There were some bad feelings early on, but it's gotten smoothed out. I think it's a very good agreement, in particular for the South County Water residents, " Monroe County Drain Commissioner David Thompson said.

Thompson said rates are expected remain the same for the next several years. South County Water has been a Toledo water customer since the 1960's. It serves Temperance, Lambertville, Bedford Township, Erie Township, LaSalle Township and Luna Pier.

Sylvania officials will be getting a tour of the Toledo water facility on Thursday.