As the last community to vote, Perrysburg has joined seven other agencies in the agreement with the city of Toledo. 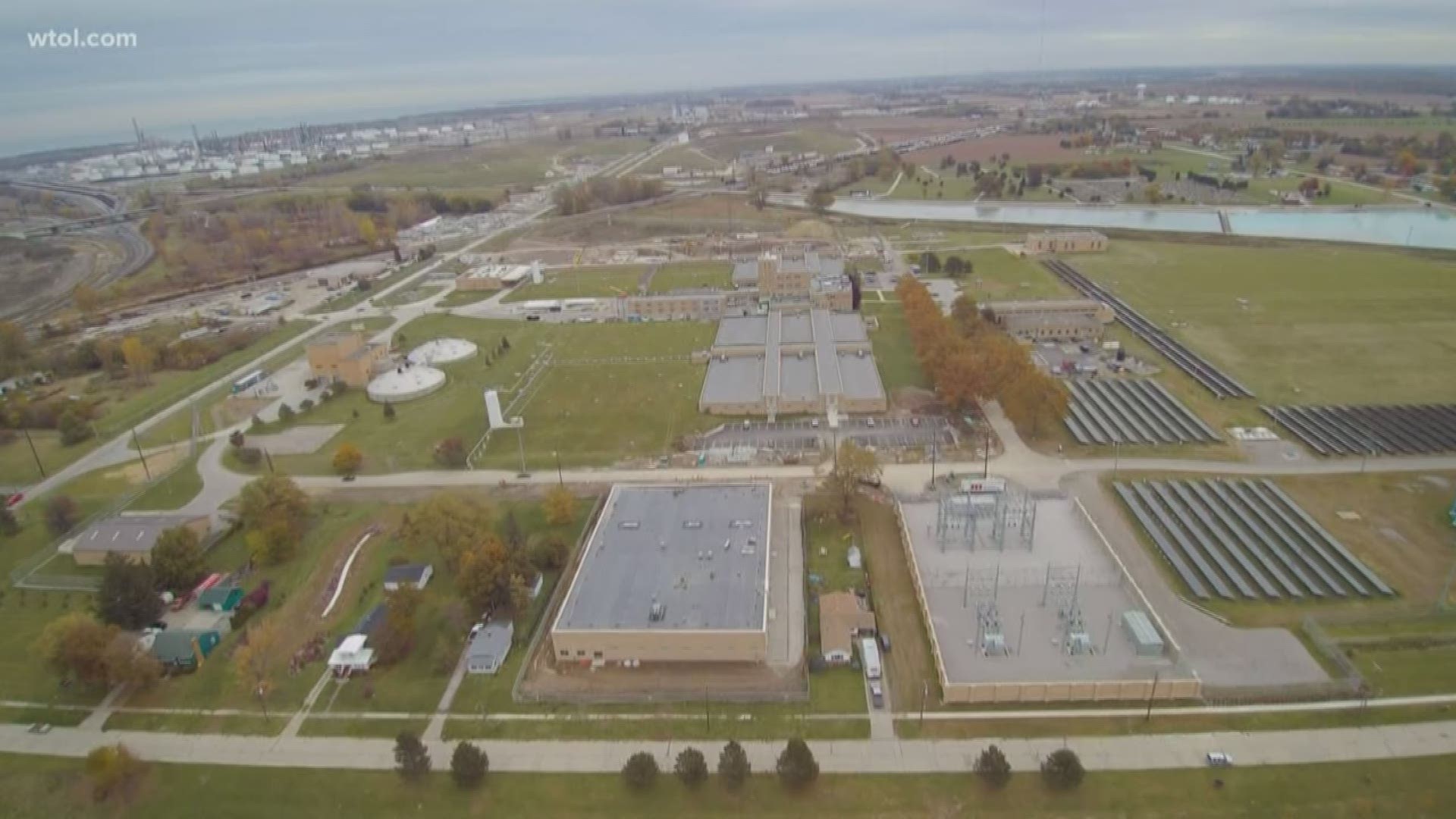 After much debate, council voted 5-2 in favor of joining the agreement.

While the municipality was the last to vote, Mayor Tom Mackin said he feels this was the best move.

"We would have not of brought it forward had we not felt it was in the best interest fiscally and regionally and through the negotiation of the contract we believe we got provisions in the contract that protect the city of Perrysburg going forward," Mackin said.

Before the vote, some voiced their desire to explore the option to use Bowling Green water further. They felt it was too soon to make a call.

"I'm sitting here feeling like someone 45 days ago put a gun at the back of my head and said one of these things is going to end up on that paper," council president, Jim Matuszak said.

"It makes sense to me to look at them carefully and I wouldn't be as concerned except for Toledo's history," one Perrysburg resident said in the meeting.

Yet Perrysburg's mayor said they never received a proposal from Bowling Green to look at and compare rates and more. Still, some felt it could have been a better option.

"It ultimately came down to the question, to me, is who would be a better regional partner for Perrysburg? We're both in Wood County, we share the same economic development team. I don't believe after talking with some of the elected officials in Bowling Green that if we were to not go with the Toledo contract, I believe they would have accepted us with open arms," councilman Jonathan Smith said.

Despite two no votes the resolution passed. Some Perrysburg neighbors were glad for the stability it will provide.

"I think they researched it very well and the decision is a good one for the city," Perrysburg resident Ruth Lucius said.

Perrysburg's vote means a 40-year contract where a regional water commission will set rates based off a cost of service plan. While final numbers for rates have not been released, Mackin said this will save money for residents.

"Perrysburg rates will go up, they would have gone up faster had we chosen the Bowling Green option. They are going to go up and then the certainty that they will level off over the term of the contract and so that there will be substantial savings over time," Mackin said.

While city leaders know protections are written into the new agreement with Toledo, councilman Smith said he plans to ensure those commitments are upheld.

"I think we've asked the questions to know for certain that some of the protections are there I just want to make certain that those aspects of that contract is going to be followed as well," Smith said.

A press conference is scheduled for Wednesday to discuss regional water with all of the partners present.