The Northwestern Water and Sewer District has to take into consideration multiple municipalities when looking at the agreement. 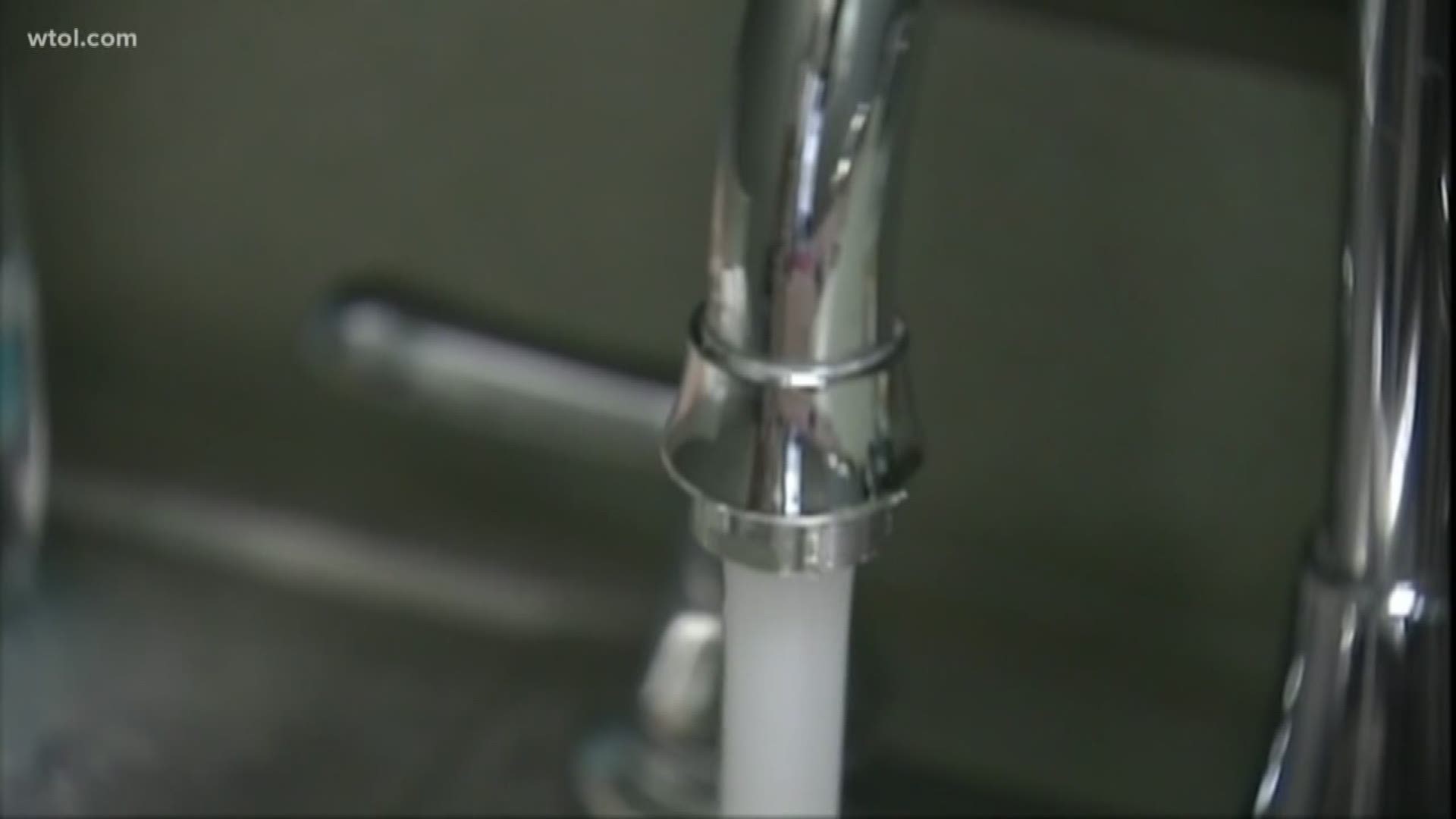 The Northwestern Water and Sewer District has to take into consideration multiple municipalities when it's Board of Directors decide whether or not to become part of the regional water agreement. The District is also unique because it gets water from other locations besides Toledo.

So even if they do sign on, it would only impact a portion of someone's water bill. Even that is not enough to convince every customer about signing on.

"It makes more sense for us to look to the future and partner with Bowling Green that's right here in Wood County. It shares the same kind of economic development," Perrysburg Township Resident Maria Ermie said.

Ermie said it's a trust issue with Toledo. As a former city council member, she said right now she's not convinced.

Meanwhile Joe Schaller with Perrysburg Township said the deal looks pretty good to them, but Perrysburg township doesn't have an independent vote. The final decision is up to the Northwestern Water and Sewer District Board of Directors.

"I think it's going to be a good relationship in the future and it needs to be because the bigger we can make this regional water system, the lower the rates are going to be for customers," Schaller said.

This was the fourth meeting the district has had about regional water, but the first time many people are getting a look at it since Toledo has voted to move forward.