Toledo City Council unanimously voted to approve moving forward with the regional water agreement on Tuesday, something the city has been looking at for decades. 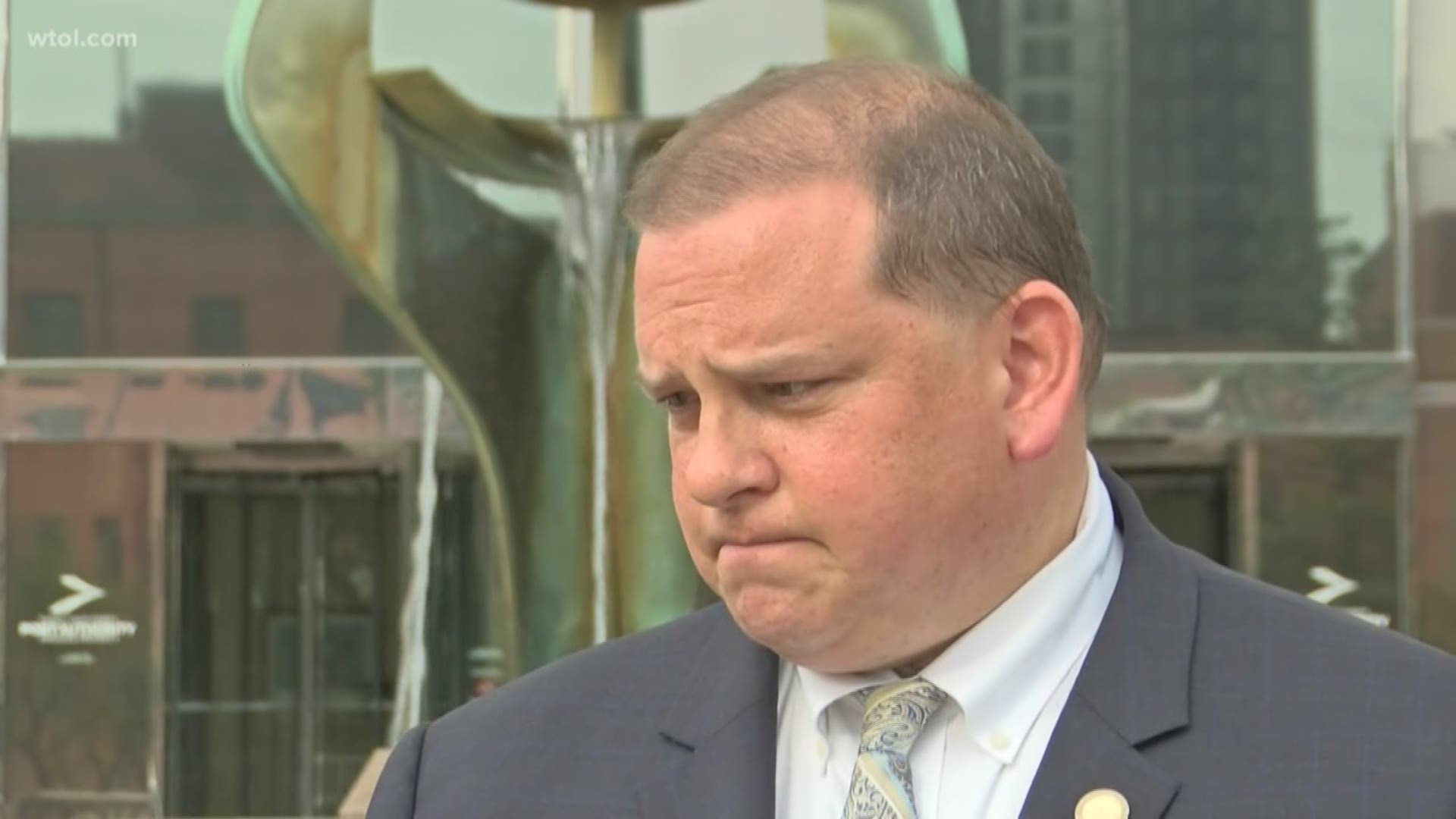 TOLEDO, Ohio — Toledo City Council unanimously voted to approve moving forward with the regional water agreement on Tuesday, something the city has been looking at for decades.

This means Toledo Mayor Wade Kapszukiewicz can move forward in working with the eight other municipalities involved in the agreement.

Mayor Kapszukiewicz said he is confident that everyone will sign on.

"I believe we're going to go nine for nine. Now that Toledo has taken this act, I believe all eight other communities will all join and we will have a 40 year agreement that is totally unprecidented," he said. "I do believe that future generations will look back on September 3, 2019 as the day we finally put aside all our petty differences and our squabbles and decided to cooperate as a region."

Toledo City Council was asked to take the lead on the initiative and with a unanimous vote, the mayor said he sees this as a win that goes far beyond just regional water.

"What I hope is that now that we've done it on regional water, this can be the model for cooperation on public transportation, economic development, fire service and so many other issues. We need to put the fighting aside and get things done," he said.

The vote does not set water rates and doesn’t cover rebate programs that would be made available; that’s a discussion that will begin after Tuesday's meeting.

This passage will also allow the uniformed monthly billing conversations to move forward, which is something the city wants to start in January of 2020.

Now the next big question is: When will the other eight municipalities, including Perrysburg, Maumee and Sylvania, set a date to have this same vote?

Maumee discussed the agreement Tuesday night, while Perrysburg is still looking into it.

Now, Toledo will begin looking at logistics of the plan. Once they know how many groups are signing on, rates can be determined as well as rebate programs for the elderly and people receiving assistance.

The goal is also to have universal monthly billing roll out by the beginning of 2020.