Dee Warner, 52, has not been seen since April 25. She also has not had any activity on social media or electronic devices. 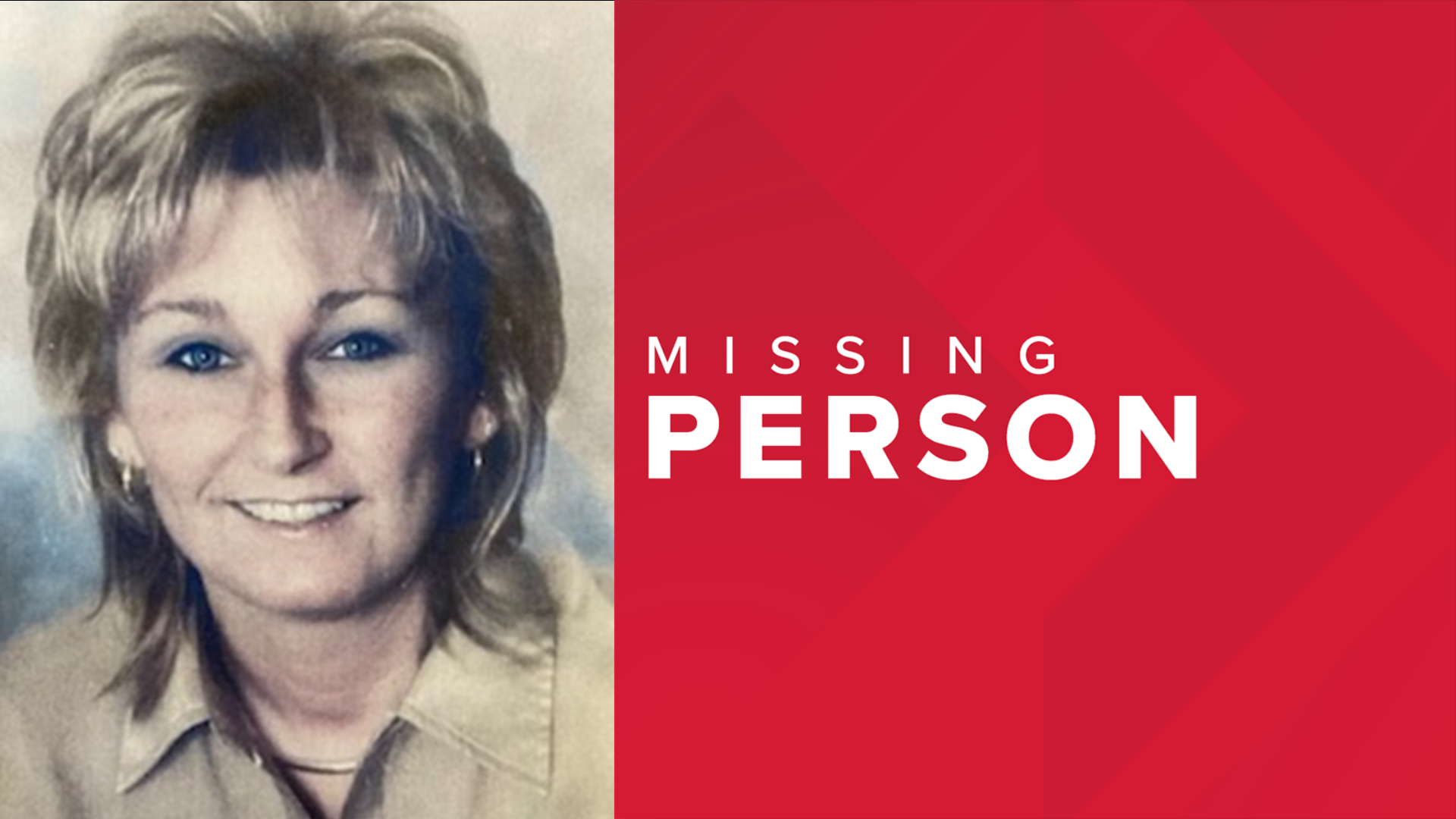 TECUMSEH, Mich. — Crime Stoppers of Lenawee County is asking for the public to help find a missing woman.

Dee Warner, 52, was last seen the early morning of April 25 at her residence on Munger Road in Franklin Township. Warner has not had any contact with her family or friends since she went missing. She also has not had any activity on social media or electronic devices.

Detectives with the Lenawee County Sheriff's Office are responding to a lot tips from the community, said Sheriff Troy Bevier.

"Obviously as time goes on, we're more and more concerned about her safety as Mother's Day passed and she wasn't around and didn't make contact with anybody," the sheriff said.

The sheriff's office says it appreciates all the tips and information that has been coming in from the public.

The sheriff believes she doesn't have her cell phone and has been watching her Facebook for any updates, but she hasn't posted anything new. They aren't ruling anything out at this point in time.

The sheriff's office has conducted targeted ground searches using trained search and rescue personnel from multiple agencies and groups looking for any information that could lead to Warner's location. Those efforts still continue.

Bevier said this case has zero connection to Jessica Fox, 30, another woman who was reported missing on March 21 by family members. She was last seen at Indian Crossing Trails Park in Tecumseh waiting for a ride. Fox's body was later discovered in River Raisin in Raisin Township in Lenawee County and the investigation into her death is ongoing.

Michigan State Police reported the Fox case is an isolated incident and the parks in the area are safe to enjoy.

Anyone with information is asked to call the Lenawee County Sheriff's Office at 517-263-0524.

RELATED: Missing on purpose | For years, a worried family hasn't heard from a BGSU student who purposefully disappeared