Kyle Herren is clinically recovered from his bout with the coronavirus back in the spring. But the virus caused lung damage that's still causing issues now. 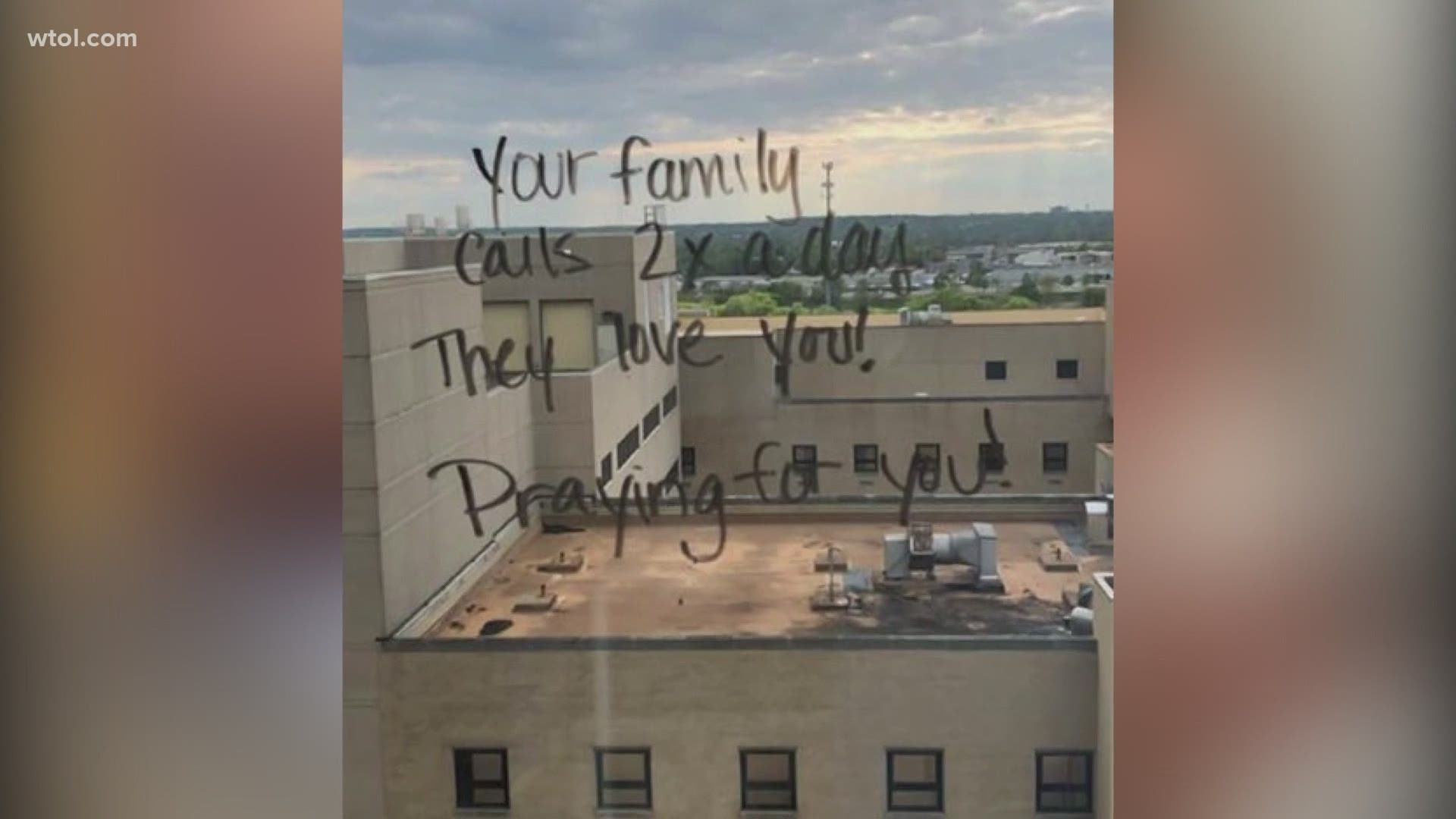 Kyle Herren of Leipsic spoke with WTOL back in June. The Putnam County man was on a ventilator for three weeks in a medically-induced coma.

Now months later, he is still facing some troubles but is thankful to be at home with his family.

"I'm doing a lot better than I was back in June," he said.

Herren checked into a hospital back in April.

"I had a sore throat and it felt like something was sitting on my chest," he said.

He was transferred from a local hospital to Dayton and spent three weeks in a coma.

"I woke up in Dayton but the three weeks in between that I don't remember too much," he added.

Now months later, Herren is doing much better, back to work and even just this week, his fiancé gave birth to their first child.

But he's not fully back to normal.

ProMedica Dr. Brian Kaminski says this is something they're seeing from many COVID-19 patients.

"We're calling them the long-haulers," Kaminski said. "People who are technically recovered from COVID, they're no longer contagious, but they're still suffering symptoms."

The first few weeks after the hospital, Herren went through physical therapy to get motion back in his arm.

"It was a struggle doing therapy," he said, "but we got through it and I'm using my arm to the full to the fullest now."

Kaminski says the most common post-COVID symptom they've seen is lung damage. Kyle has a CT scan next week to see how his are healing.

"I'm definitely afraid of the stairs now because I get winded," Herren said, "but I do occasionally now do feel pain."

Herren says it bothers him when he hears people not taking this virus seriously. But he's open to sharing his own experience with them.

"They're talking about it not being real, I'm like oh, let me throw some stuff on you," he said.

And he says it's up to all of us to help end this.