Governor Mike DeWine announced Wednesday school workers and anyone over the age of 65 are among those next in line after frontline workers for the vaccine. 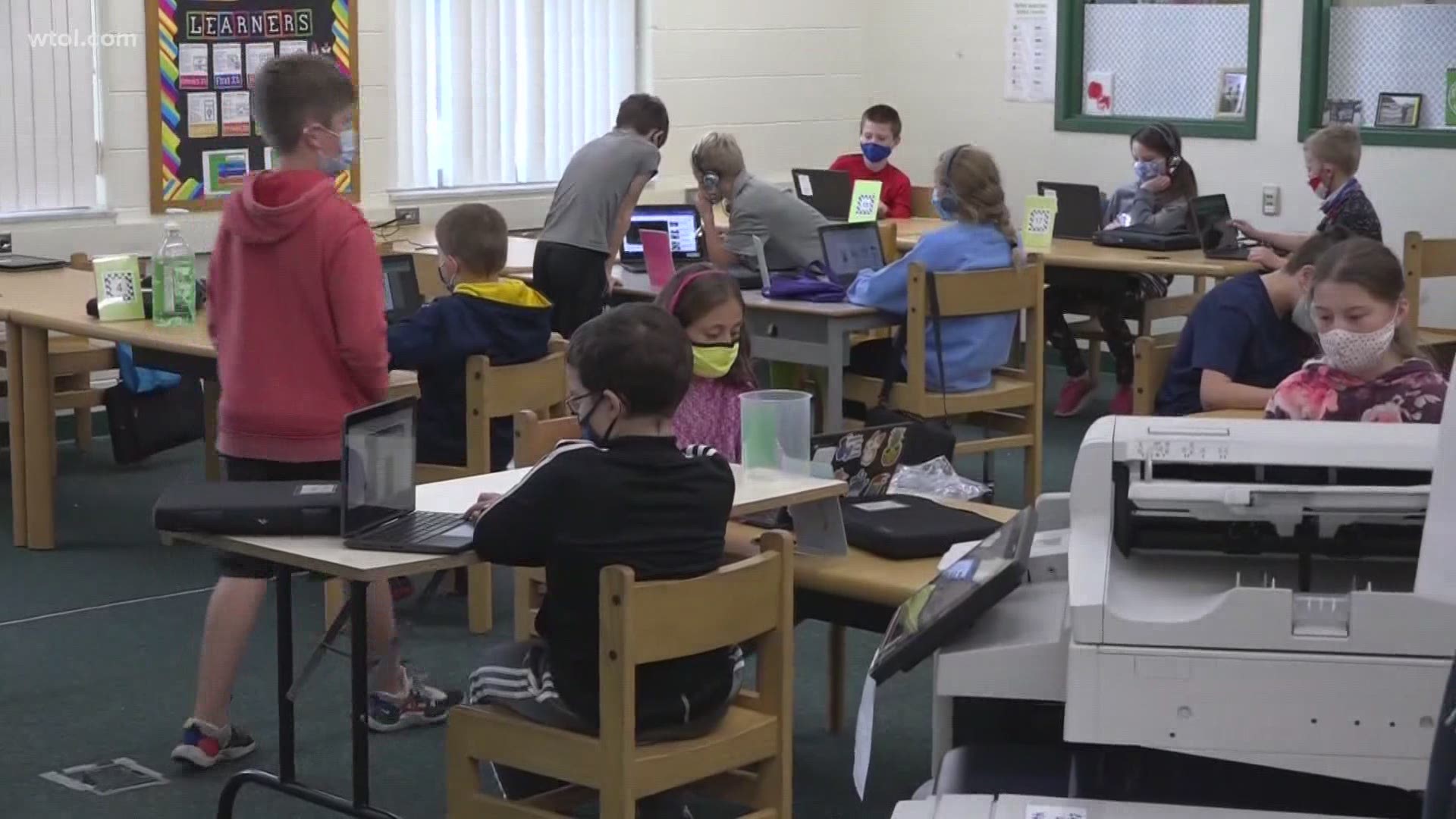 OTTAWA HILLS, Ohio — Ohio Governor Mike DeWine announced Wednesday who will be in the next groups to receive the vaccine. Among those groups is anyone working for a school.

School officials in our area are prepping for the time when they will be able to get the vaccine.

"I couldn't feel strongly enough about the vaccinations and how important that is for our community," said Ottawa Hills Local Schools Superintendent Adam Fineske.

He says he is grateful the governor is choosing school workers per CDC recommendations as part of the next phase of the vaccine rollout.

RELATED: Ohioans 65+, school staff among those next in line for COVID-19 vaccine

"Educators are really on the front lines," he added. "Teachers are out there. They're working hard and they're wanting our kids to be back in person but they're also wanting to be safe for themselves, for their family."

Ottawa Hills Local Schools was one of the few in our area to be in-person for most of the fall before going to remote in late November, after a spike in coronavirus cases after Thanksgiving.

Fineske believes the vaccine is the key to keeping students in the classroom for good.

"We want our kids in person," he said. "That is where they need to be to learn the best in every school district throughout Ohio and whatever it takes to get our kids back, to get back to that normalcy."

He noted that parents and teachers have been stressed about the risk of COVID-19 in schools. But this will help get rid of that risk.

As a precaution and at the advice of the governor, Fineske said his district is waiting until the second week of January to return in person to protect against any possible holiday spread.

"If anyone were to, for some reason, develop COVID or have any issues of quarantine, we can hopefully have that week as a buffer, prior to bringing them back on January 11," said Fineske.

There is no time table yet on when school workers could be getting the vaccine. But DeWine said he'd like everyone to be back to in-person learning by March 1.

Meanwhile, Fineske said they have already signed a public memo with the Toledo-Lucas County Health Department to be a point of distribution for the vaccine for school workers and the community when that time comes. 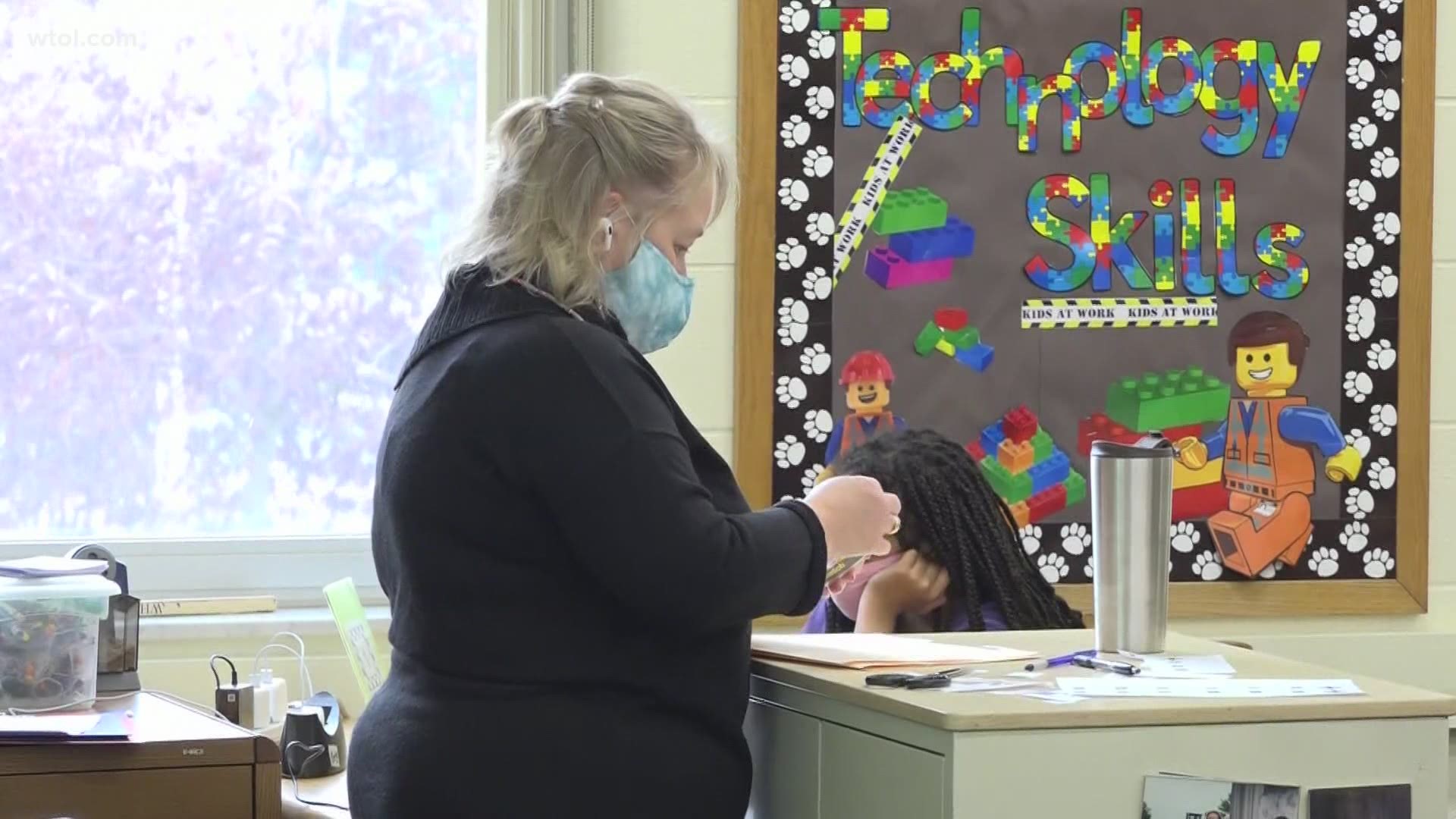