Mayor Kapszukiewicz is hoping that with the vaccine, things will get back to normal by summer with no masks and no social distancing. 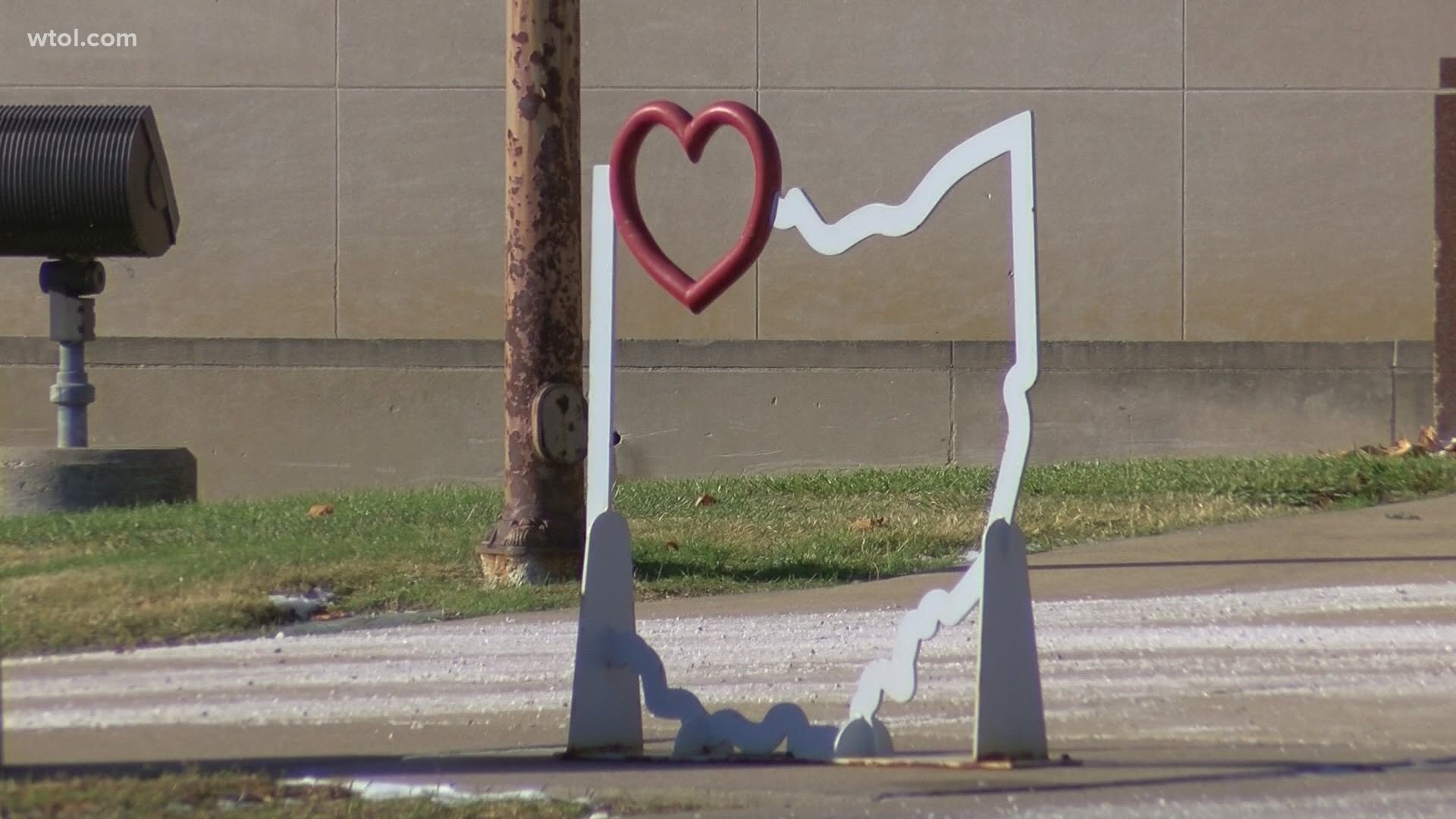 TOLEDO, Ohio — The City of Toledo announced plans for a collaborative push to get the as many people in the community as possible vaccinated for COVID-19.

Toledo Mayor Wade Kapszukiewicz was part of the news conference announcing Project V. Kapszukiewicz says the goal with the initiative is to get 70% of the people in Toledo and Lucas County vaccinated to achieve herd immunity.

That means a majority of the population would be immune to the virus or at least as immune as the vaccine allows.

RELATED: How was the COVID-19 vaccine created so quickly? How safe is it? What are the side effects? How about allergies? | More of your questions answered

Local leaders say the "V" in Project V stands for "victory over COVID-19." The goal is to build knowledge and trust in the vaccine.

It's a collaboration between many different organizations and businesses, including the City of Toledo, the Toledo-Lucas County Health Department and the Neighborhood Health Association.

This group is being formed because there are people in the community who have questions and concerns over the vaccine, according to those involved with the group.

They want to be able to provide clarity and believe the best tool to defeat this virus is to get everyone on board.

Kapszukiewicz says the end is in sight, but in order to get there, these groups are working to do everything they can to promote what is going to help us return to somewhat normal lives, and he says that is the vaccine.

"Maybe you are suspicious of what some politician tells you. But, maybe you're swayed by what your pastor will tell you, or your co-worker in the cubicle over, or the principal at your school. Maybe someone who goes to the same social organization that you do. That's what we're trying to do here," Kapszukiewicz said.

They say this is an enormous task, but believe it's possible and that we can get back to being able to do normal things in the community again.

This project starts today but the mayor says it's still in the early stages. 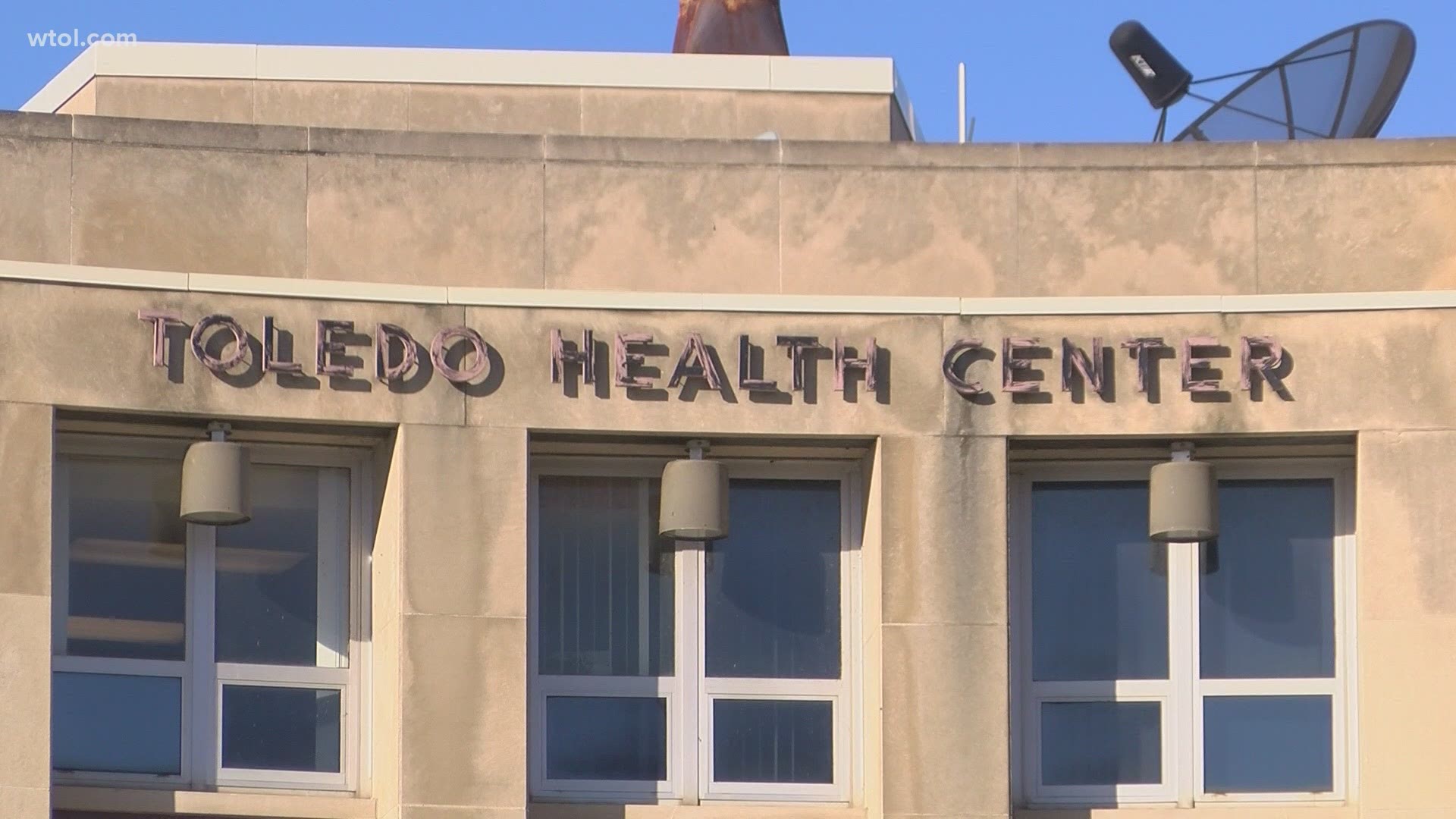 We've been told the general public probably wont receive a shot until spring.

Right now, leaders want the community to know they will be getting the word out about the vaccine by tapping into our local networks like churches, schools and even work places.

They believe the best way to have the residents of Lucas County trust the vaccine is by hearing information from people they trust.

Kapszukiewicz acknowledged they don't have all the answers yet, but want to help put everyone at ease by joining hands together to get information out over the next couple of months.

Toledo-Lucas County Health Commissioner Eric Zgodzinski says the plan they have in place now for mass vaccination will look similar to H1N1 with people signing up by pre-registration because we don't exactly know how many doses we will have.

Although he says the plans are fluid so they could be changed at any time.

"We want to let the community know that we might have to pivot quickly depending on the number of doses we get it, what time of year it is, things of that nature. But the plans are there to be able to make a pivot. So, whatever we come up against, we'll be able to hopefully get that vaccine out as quick as we get it in," Zgodzinski said.

Other things we can expect to see with this initiative is billboards, social media, and word of mouth.

You can watch the full announcement below: