Jeep lovers excited about the return of Jeep Fest

The big Jeep event had to be canceled in 2020 because of the pandemic. 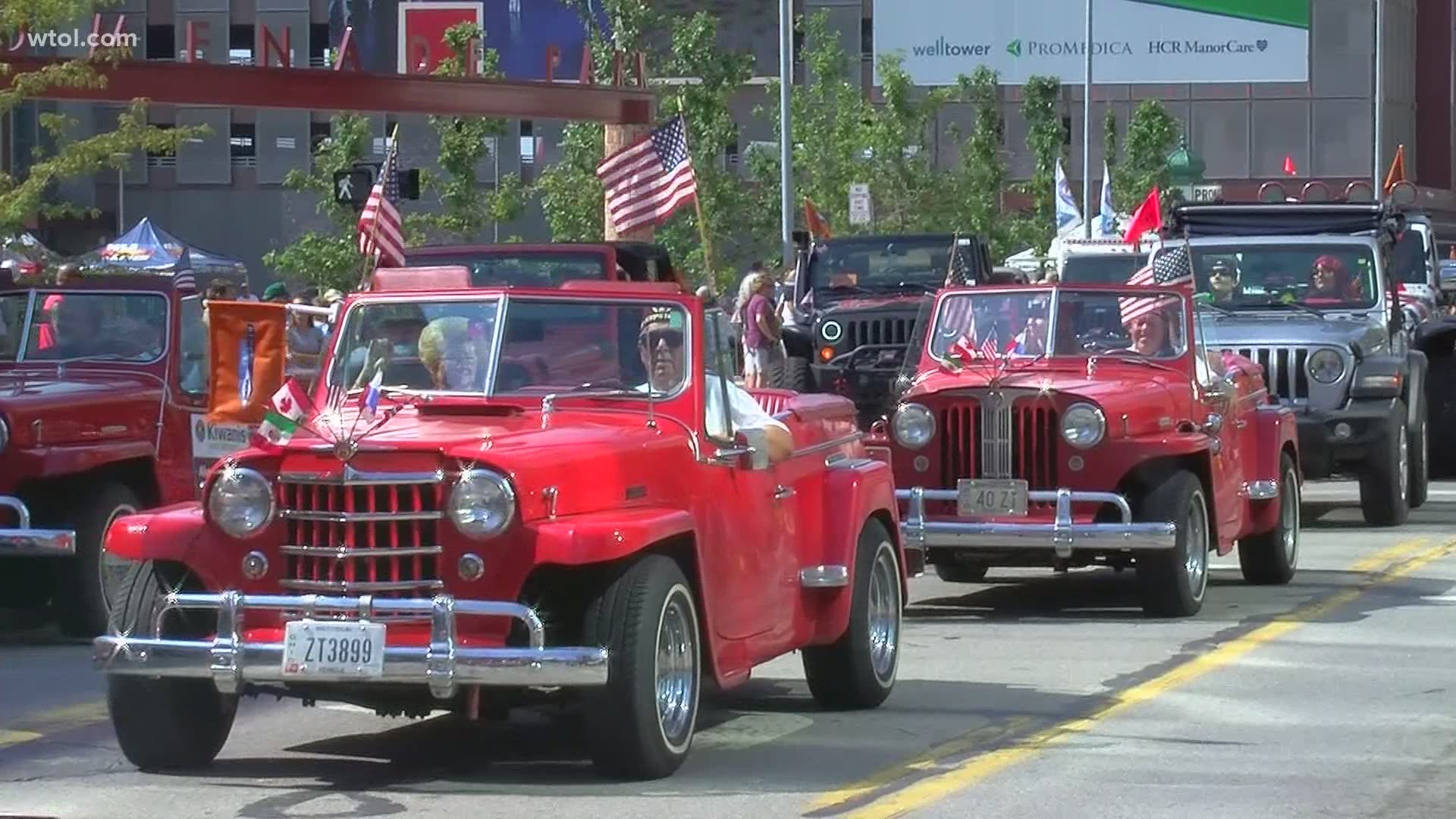 One of the most popular events in Toledo is making a comeback this year.

Jeepfest is slated to return to the Glass City in the summer of 2021.

Jeep lovers in the area can once again look forward to their favorite event of the year.

Organizers announced the popular summer event will make its return after being canceled last year due to the pandemic.

RELATED: Jeep Fest set to return to Toledo in 2021

"It was kind of just another kick in the gut you know, that brings so many people here, generates a lot of revenue," said Crissy Antoine, owner of Wheelin' On the Rocks.

Wheelin' on the Rocks is the only Jeep-themed bar in Toledo. Antoine says she opened nearly two years ago right before 2019 Jeepfest, and her business missed it in 2020.

"In 2019, I had people from Maryland, Colorado, just really all over the country coming to my little dream," said Antoine.

"The community of people that you meet being a jeep owner is phenomenal," said Jeep lover Mark Kinsey.

2020 was certainly a rough road for everyone including Jeep owners. But they say this event means so much to the community and gives the city a path back to big events.

"All of the families and hard workers of that plant that produce Jeeps all around the world," said Antoine. "Everybody knows where jeeps are made. Toledo is put on the map by Jeep."

Kinsey says being able to have a Jeep-themed festival would be the perfect way to put the pandemic behind us.

"If Toledo Jeepfest can pull it off, it's like there's a saying about Jeeps," said Kinsey. "I want to be buried with my jeep because I've never been in a hole that I can't get out of."