Clean water advocates blame factory farms for water pollution; factory farms say they're within the margins. Who's right? Maybe both.

CAFOs in Ohio have grown from 2005 to 2019, now numbering 775 in the state. The animals populating the farms number 25 million. And that's all permitted. 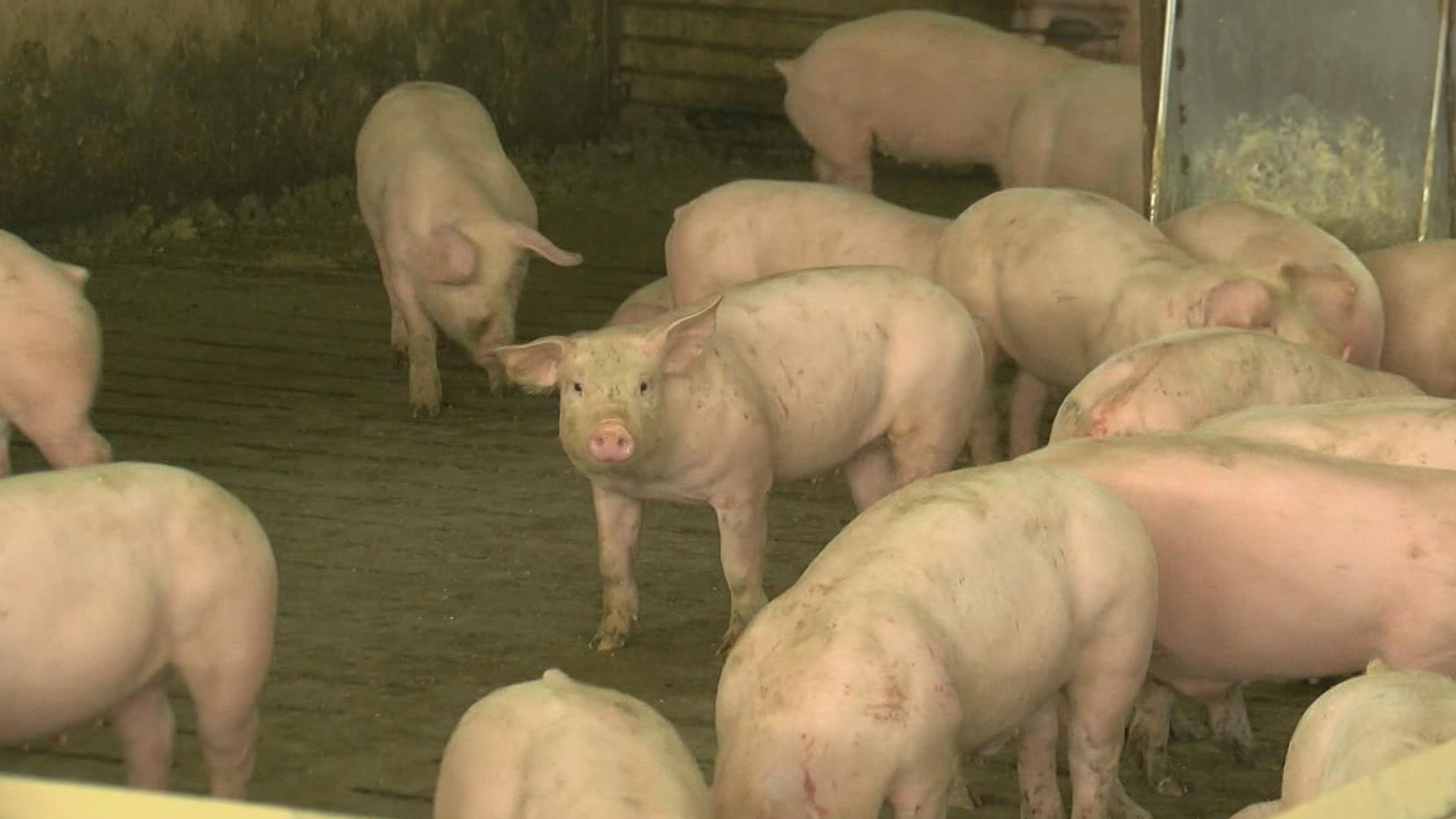 TOLEDO, Ohio — Since the 2014 Lake Erie water crisis, which left as many as 400,000 people in the Toledo area unable to consume, cook with or even boil the tap water due to toxic algae in the water, there’s been a greater effort in the farming industry to protect the Maumee Watershed and keep phosphorous or manure out of area rivers.

In addition to the attention paid to fertilizer runoff from farm fields, one other part of agriculture has a spotlight - livestock factory farms.

Activists say that factory farms are to blame for phosphorus ending up in waterways. Factory farms say they're operating within the bounds of the law. So, who's right? Maybe both parties.

Mike Ferner, a former Toledo City councilman and activist, commented, “As the billboard said, Lake Erie is not a toilet and it’s been used as one by some of these factory farms. We want to bring people’s attention to the fact this is causing a huge problem.”

The local factory farmers we talked to dispute Ferner's assertion, saying they operate well within the boundaries set by the state of Ohio for their farms. Ferner, however, remains adamant about the source of pollution.

Ferner has lived in Point Place for 40 years. He blames factory farms and their pigs, cows and poultry for producing 5.5 million tons of manure a year.

“If we took the phosphorus from the animals, you would have a human equivalent of the entire population of Ohio, Indiana, Chicago and Atlanta, or about 21 million people,” Ferner said.

Ferner points to factory farms, also known by the acronym CAFOs for concentrated animal feeding operations, which have just gotten bigger and bigger in Ohio. They’ve grown from 2005 to 2019, now numbering 775 in the state. The animals populating the farms number 25 million.

These farms work to get rid of the manure by giving it to local farmers to put on their crops, which makes for cheaper fertilizer.

“It’s producing a decent amount of phosphorus, but if you look at all the phosphorus needed for all the crops (in) the Lake Erie basin, the manure being produced would be about 20% of that phosphorus need. So, when manure (from CAFOs) becomes a thing in an area, the use of commercial fertilizer goes down,” said Matt Lane from the Ohio Division of Soil and Water.

The Ohio Department of Agriculture regulates CAFOs. But farms aren't regulated until a certain threshold of livestock is reached. The numbers that trigger that threshold? For swine, it's 2,500 head per farm; for dairy cows, it's 700 per farm; for beef cattle, it's 1,000 head; and for chickens, regulation doesn't kick in until a farm has 82,000 egg layers and/or 125,000 meat chickens.

Ohio Sen. Theresa Gavarone (R, Bowling Green) is aware of the issue. Two years ago she was part of a team looking at a dairy farm in Williams County and its manure disposal.

“These operations are permitted under the department of agriculture and they’re inspected to make sure they’re doing things right,” she said.

Cooper Farms in Paulding allowed WTOL 11 into part of their facilities for this story.  It’s a family operation, going back 85 years, and the operation raises a variety of livestock. The Creekview Farm is one of over 400 in western Ohio that are regulated by the state.

CEO Gary Cooper gave us a tour inside the barn where the pigs are about 10 weeks old. They’re in a climate-controlled environment until they go to market at about 5 and a half months. The manure produced is called Nutrient Management and Cooper says it's right in line with Ohio’s H2Ohio program for farmers.

Cooper described his farm as a 2,400-head "finishing farm" for hogs. It’ll provide fertilizer for 250 acres of ground in this area, reducing other farmers' commercial fertilizer usage by 80 percent. Cooper said it increases the yield for those farmers by 20%.

"So a lot of our family farmers are raising animals for us (and) one of the main reasons is (fertilizer) for their crops," Cooper said.

As long as there’s a demand for meat, you’ll have companies like Cooper Farms. And with the state of Ohio's current regulations still in place, you'll continue to have activists like Mike Ferner keeping the pressure on. 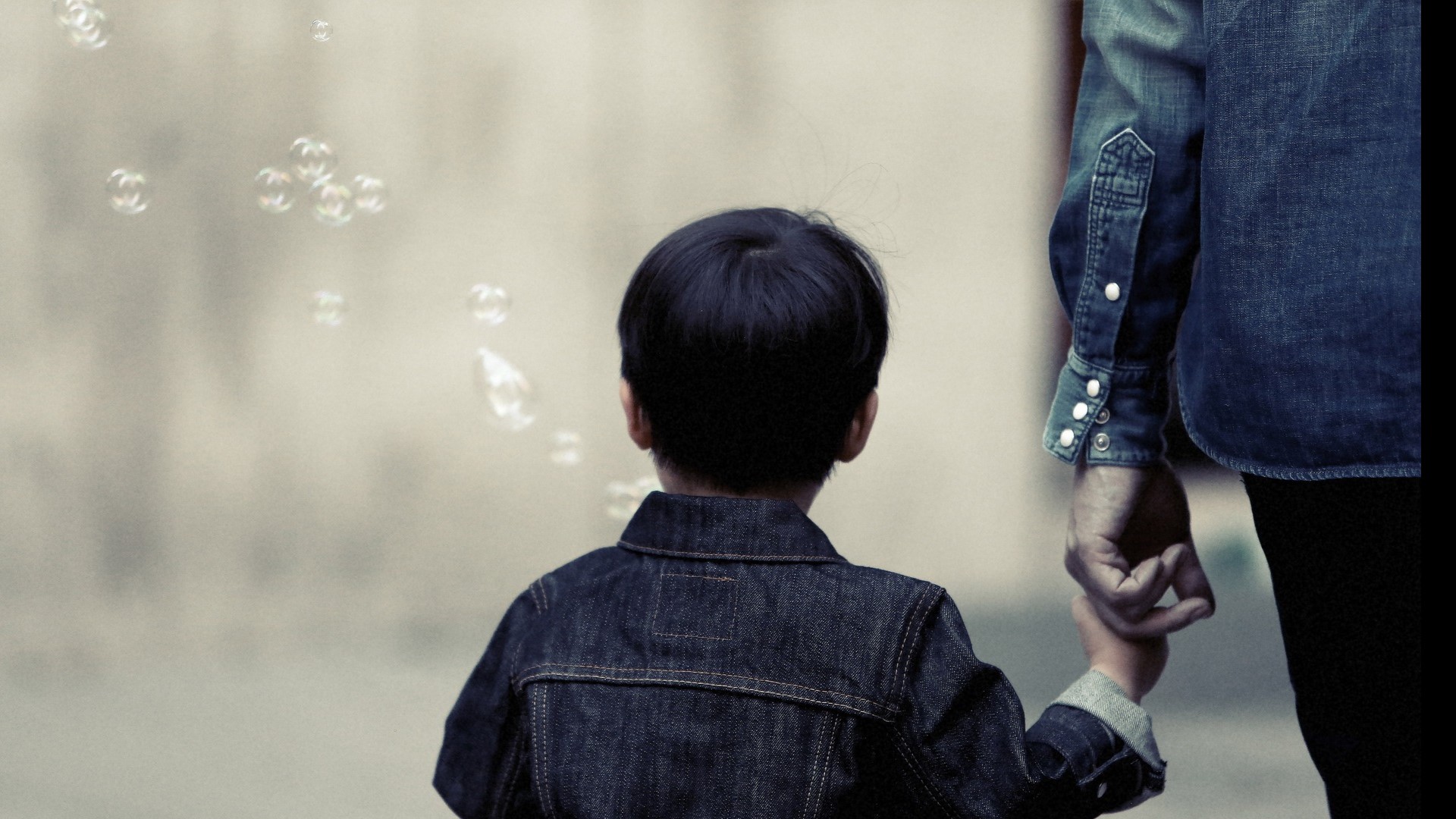