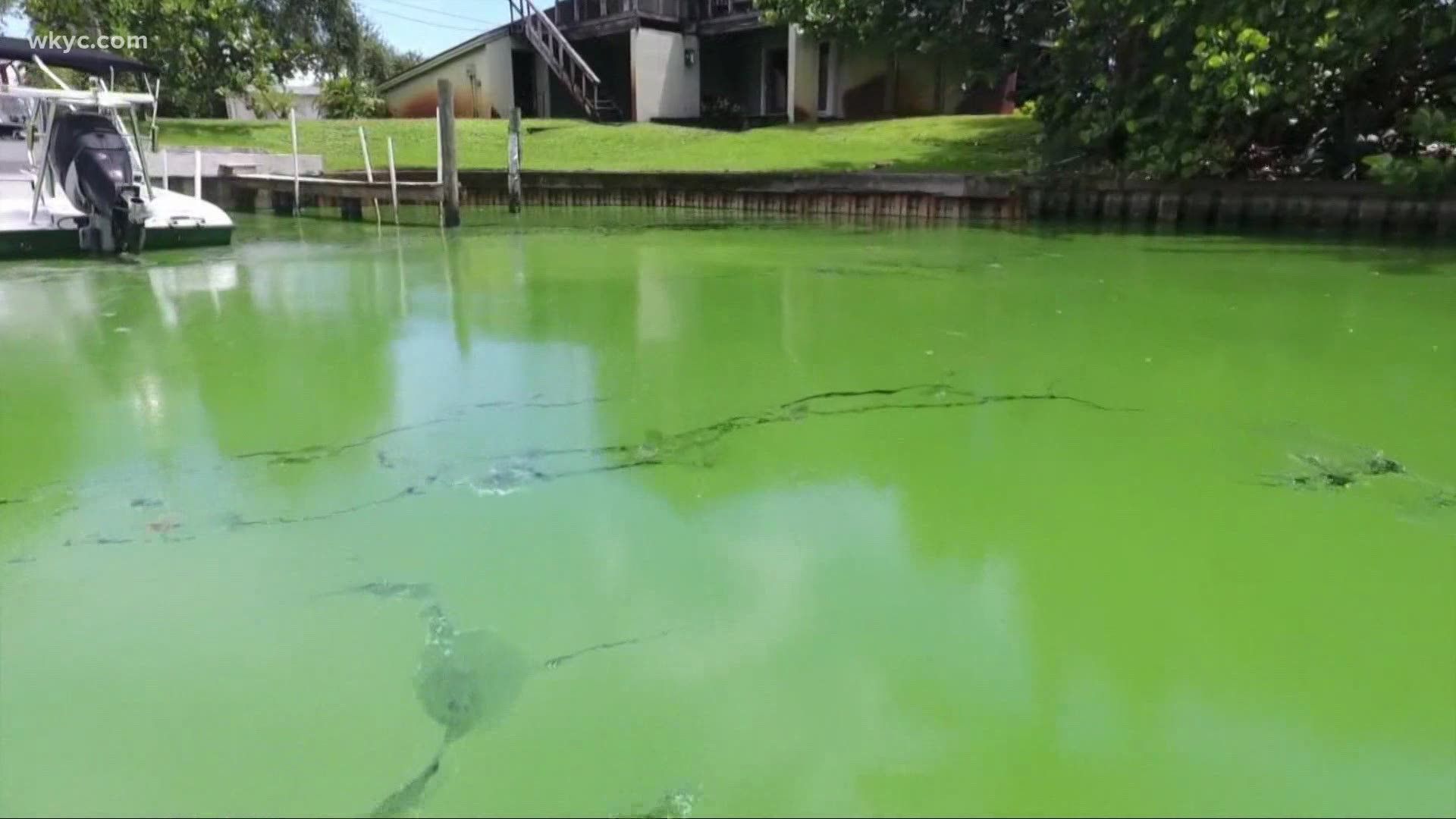 CLEVELAND — It’s time to recommit to efforts to reduce farm runoff that cause algal blooms, the Great Lakes Business Network said on Tuesday.

The group, which includes 170 businesses and leaders from Ohio, Michigan and Ontario who profess their support for a cleaner lake, released a report offering recommendations in attempts to reduce runoff. The report also offered a picture of the lake’s impact on local economies and losses created by algal blooms.

A 2011 algal bloom cost Toledo $71 million in economic losses, according to the report.

The most infamous algal bloom – sometimes referred to as Lake Erie’s Green Monster -- appeared in 2014 and threatened the drinking water. The western bloom forced officials to issue a “do not drink” advisory that for three days, which affected more than 400,000 people.

It got the attention of leaders in Ohio, Michigan and Ontario, who agreed to new priorities to help reduce fertilizer runoff 40% by 2025, a threshold believed to prevent future large outbreaks.

“The reality is we are not on track to meet the 40 percent reduction goals set by governors and premiers,” said Darryl MacMillan of Pelee Island Winery in Ontario. “We need our voices to be heard.”

MacMillan and other network members are recommending lawmakers and groups focus on educating farmers about runoff, setting up new metrics, and holding farmers accountable for excessive runoff.

Some in the farming industry have pushed back against earlier efforts, arguing monitoring and alternative fertilizing techniques are far too costly -- and unnecessary.

The coalition says it recognizes the concerns, but needs to get them on board.

"I don’t’ think this a farmers against business and recreation situation,” said Abrey Miller, founder of Redbudssuds, a shampoo and soap maker in Canton. “We want to support farmers to implement best practices and help them connect the dots to believe what’s happing in the field is happening in the water.”

Here is the Great Lakes Business Network's summary of their report.

The Great Lakes Business Network report is being released ahead of the Harmful Algal Blooms forecast for Lake Erie.

Algal blooms form as a green, slimy substance in the lake and are caused by nutrient run-off, with the most problematic contributions coming from fertilizer applications and other waste from agri-businesses that fail to properly control runoff or follow best practices.

Failure to control a critical contributor to harmful algal blooms passes the expense from the businesses which produce nutrient pollution to the businesses harmed by it. Tourism, fishing, and outdoor recreation industries, as well as water treatment facilities, face increased operating costs, lost revenue, and decreased value.

Some highlights from the report include: 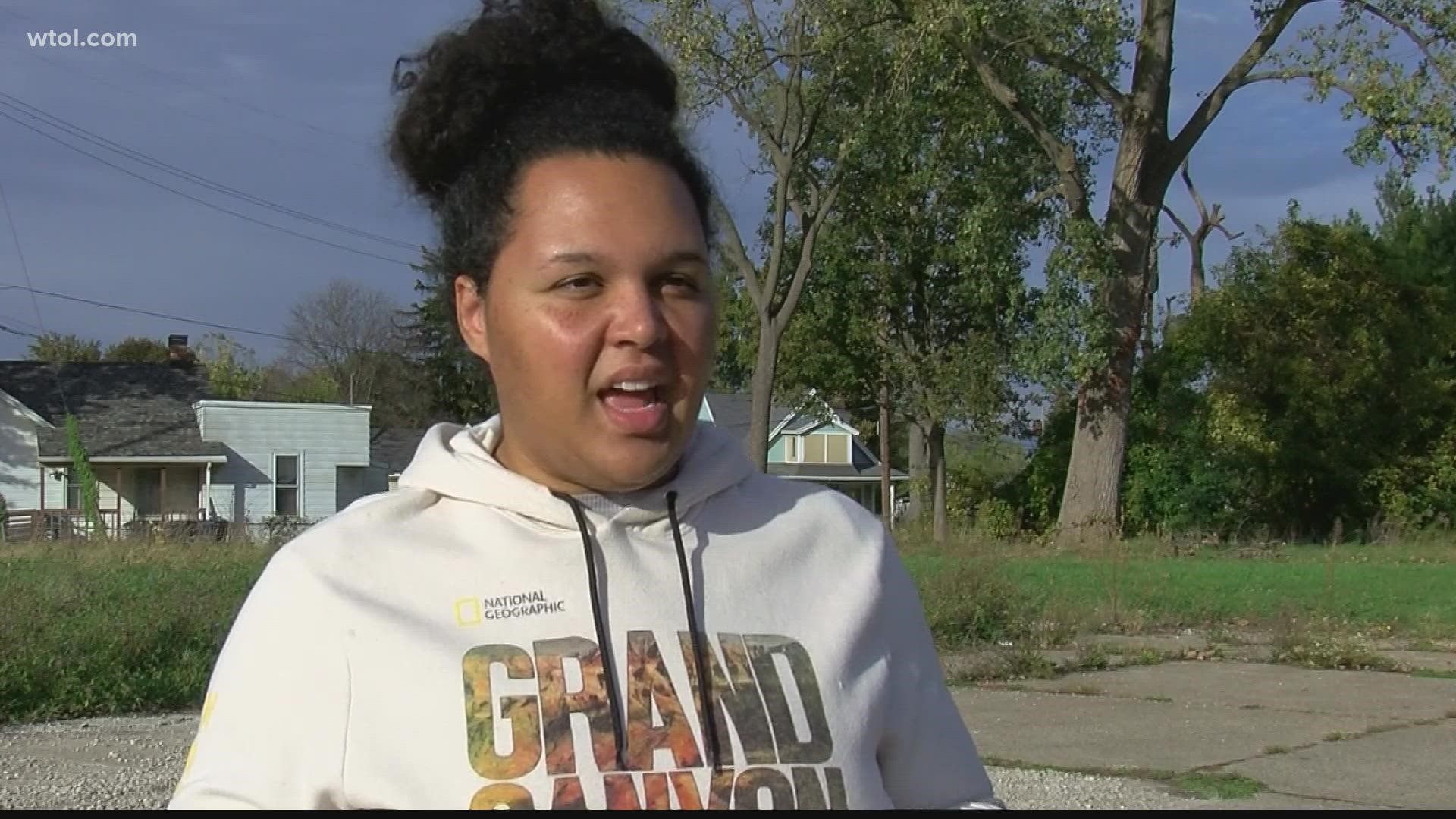