Coroner releases early notes in the death of Braylen Noble, 3, who was found in an apartment pool

Investigators and the community are trying to put the pieces together in the wake of the boy's death. The boy was found Wednesday at Hunters Ridge apartment pool. 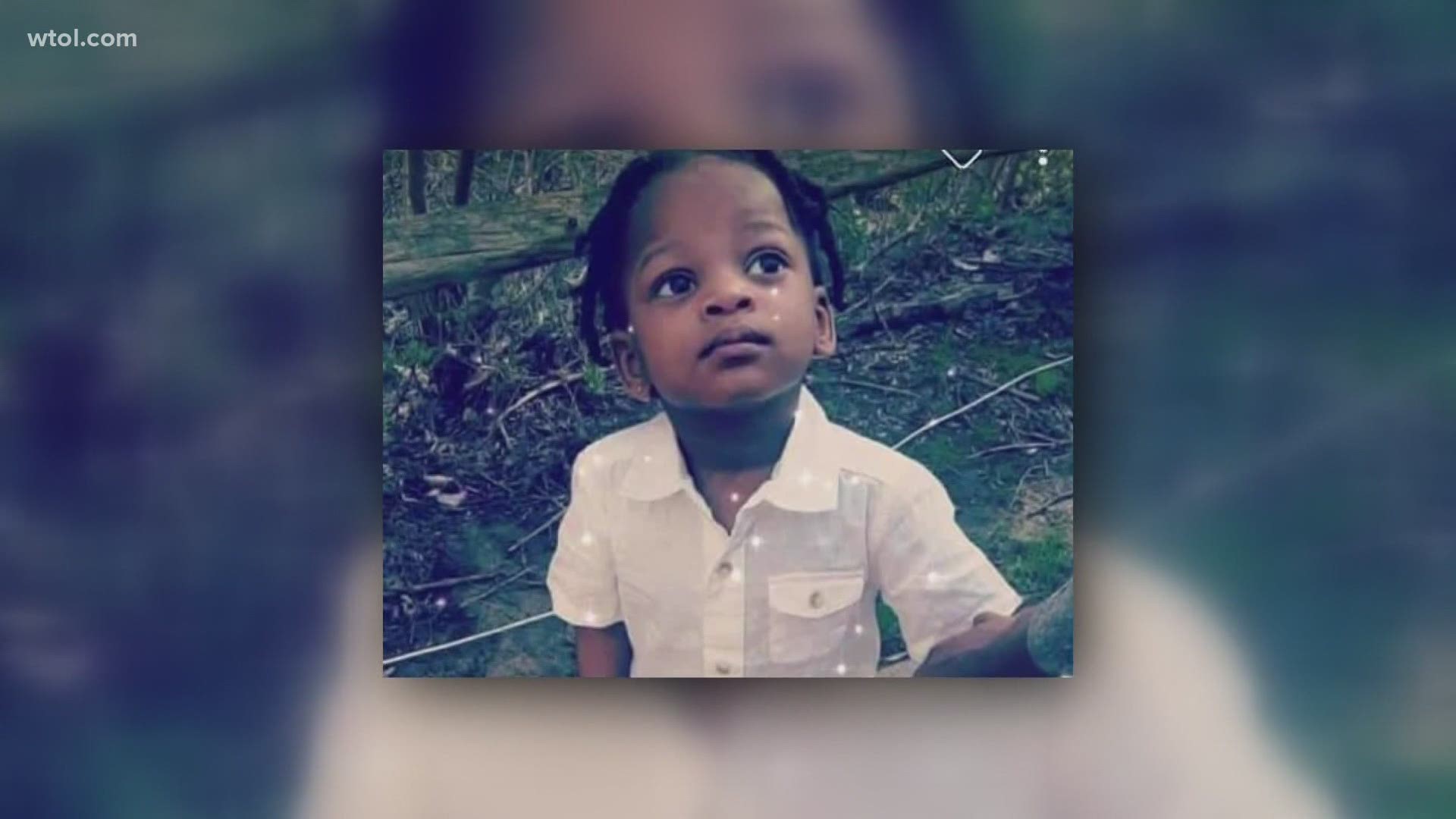 TOLEDO, Ohio — On Thursday afternoon, the Lucas County Coroner's Office released initial details on the autopsy of Braylen Noble, finding no obvious signs of trauma on the boy's body and also saying that drowning has not been ruled out yet as a cause of death. More investigation is planned by the coroner's office.

"The autopsy on Braylen Noble showed no anatomic cause of death and no gross evidence of trauma. Drowning has not yet been ruled out as a cause of death, but further studies and investigation are needed before the final ruling is issued," the initial note from Dr. Cynthia S. Beisser said. 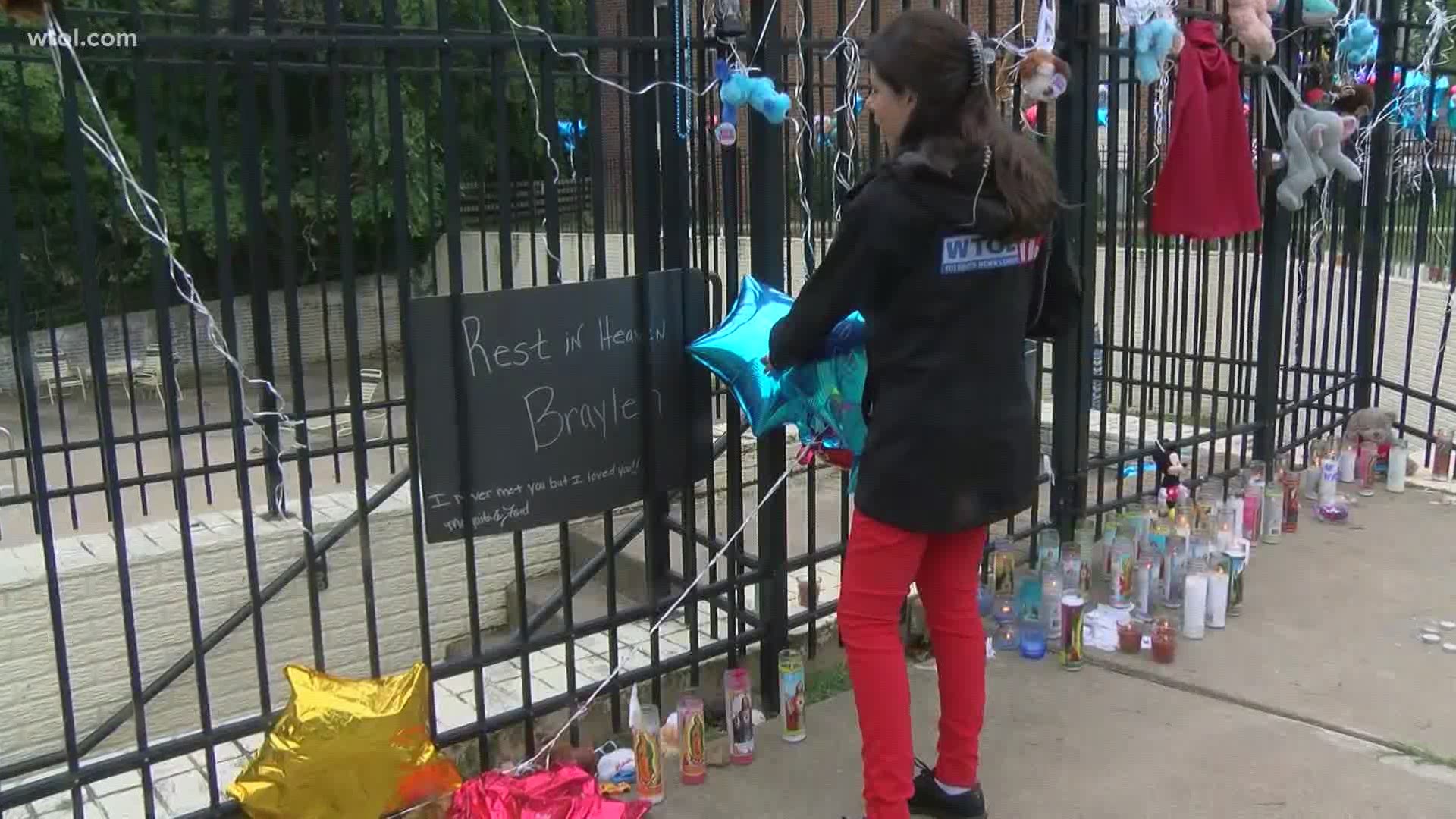 The coroner who performed the tests on Braylen said she did not see anything to account for the death, such as disease or trauma. No cause nor manner of death has been determined.

The office is still waiting to do a toxicology and a microscopic test, which is for sections of the organs.

There is no time frame for those further results, the conclusion of which depends on if there’s anything in his system.

The initial note is not the final ruling from the coroner's office and more updates are expected.

Police found the south Toledo toddler dead in a pool at his apartment complex on Wednesday. Searchers had been looking for him since Friday.

The FBI said that since Braylen was found not based on a tip provided, the $5,000 reward money offered in his case will not be issued.

An outpouring of support and love from the community remains visible outside the pool where he was found, with dozens of balloons, heartfelt signs and candles all massed in the child's memory.

The gazebo where search volunteers have gathered is also decorated in red, which we are told was Braylen’s favorite color.

The Lucas County Coroner's Office confirmed the body was that of the 3-year-old missing boy on Wednesday night.

Police didn’t say Wednesday specifically where the boy was found in the pool, but they did say they, along with Toledo fire, the FBI, K-9 units and cadaver dogs, and private search parties, searched the pool numerous times.

A diver was even seen searching the pool on Friday, the day the boy was reported missing by his grandmother, Bobbie Johnson, in a 911 call.

A lot of people are just left trying to put the pieces of the puzzle together. The circumstances surrounding his death has remained a big mystery.

The boy's mother, Dajnae Cox, and his grandmother were escorted from the apartment complex on Wednesday as a crowd closed in on their apartment building, chanting for justice for Braylen. The two were not handcuffed or reported to be in custody.