The girl went missing from the McDonald's in Montrose, Mich., near Flint on Thursday. Police found her in Toledo on Friday and arrested a man on kidnapping charges. 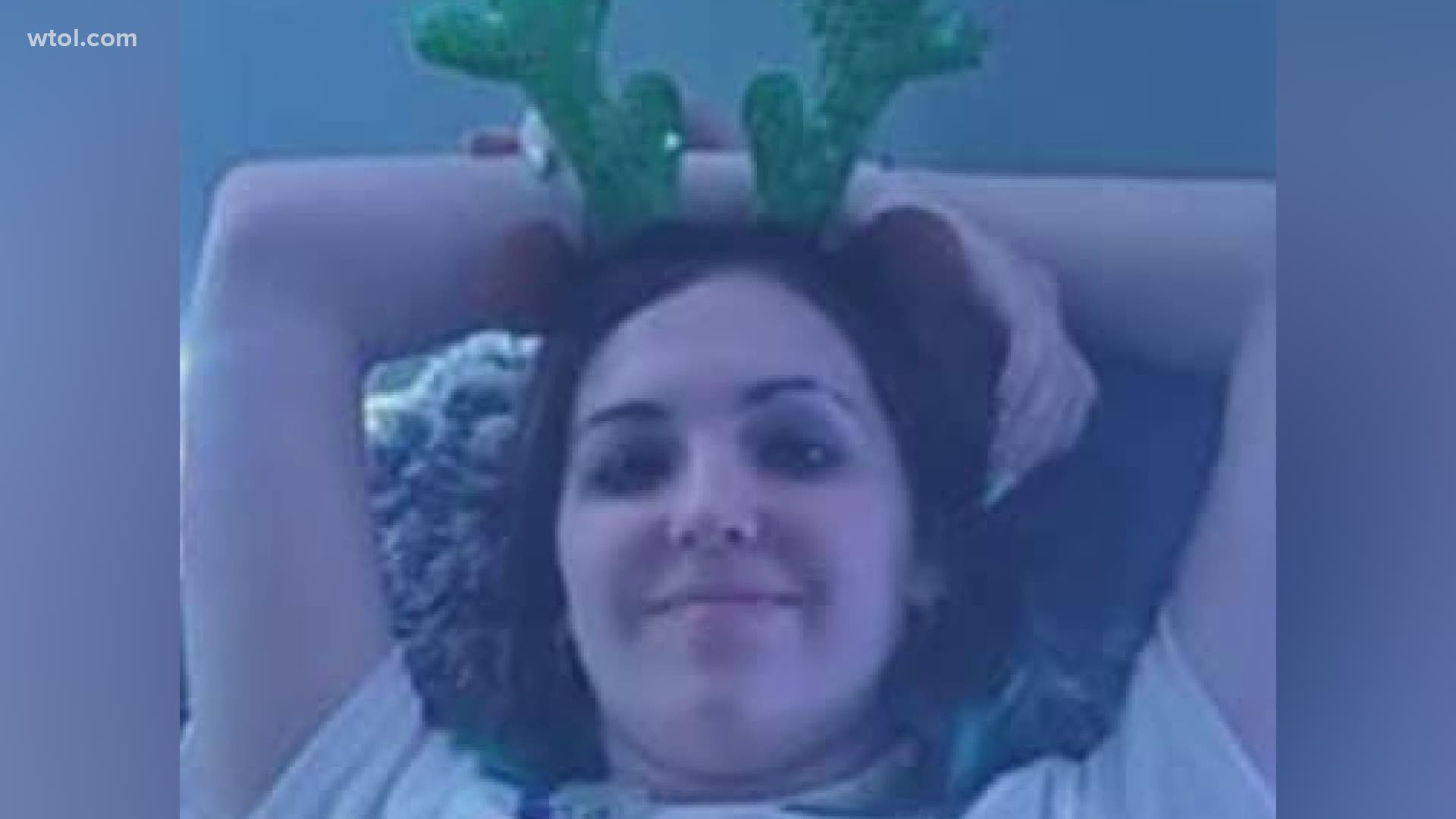 TOLEDO, Ohio — A 15-year-old girl Michigan girl is safe while a man is behind bars in Lucas County after the girl went missing on Thursday.

Genesee County Sheriff Christopher Swanson says Lilian Patterson was at the McDonald’s in Montrose, MI on Thursday when she went missing.

Sheriff Swanson says tips on social media led police to believe that Patterson had been taken to Toledo by an adult male.

The Genesee County Sheriff Office contacted the Toledo Police Department to assist in the investigation.

On Friday evening, police were able to locate Patterson, who was safe.

Patterson was taken back home to receive medical care and was reunited with her mother.

Anthony Drayton was arrested and charged with kidnapping and contributing to the unruliness delinquency of a child.

Drayton was booked in the Lucas County Jail where he is awaiting extradition to Genesee County.

Montrose, Mich. is between Saginaw and Flint.