Christopher Lee-Ryan Carden was charged with 2 counts of homicide, 1 felony count of fleeing and eluding, and 1 count of vehicle theft. 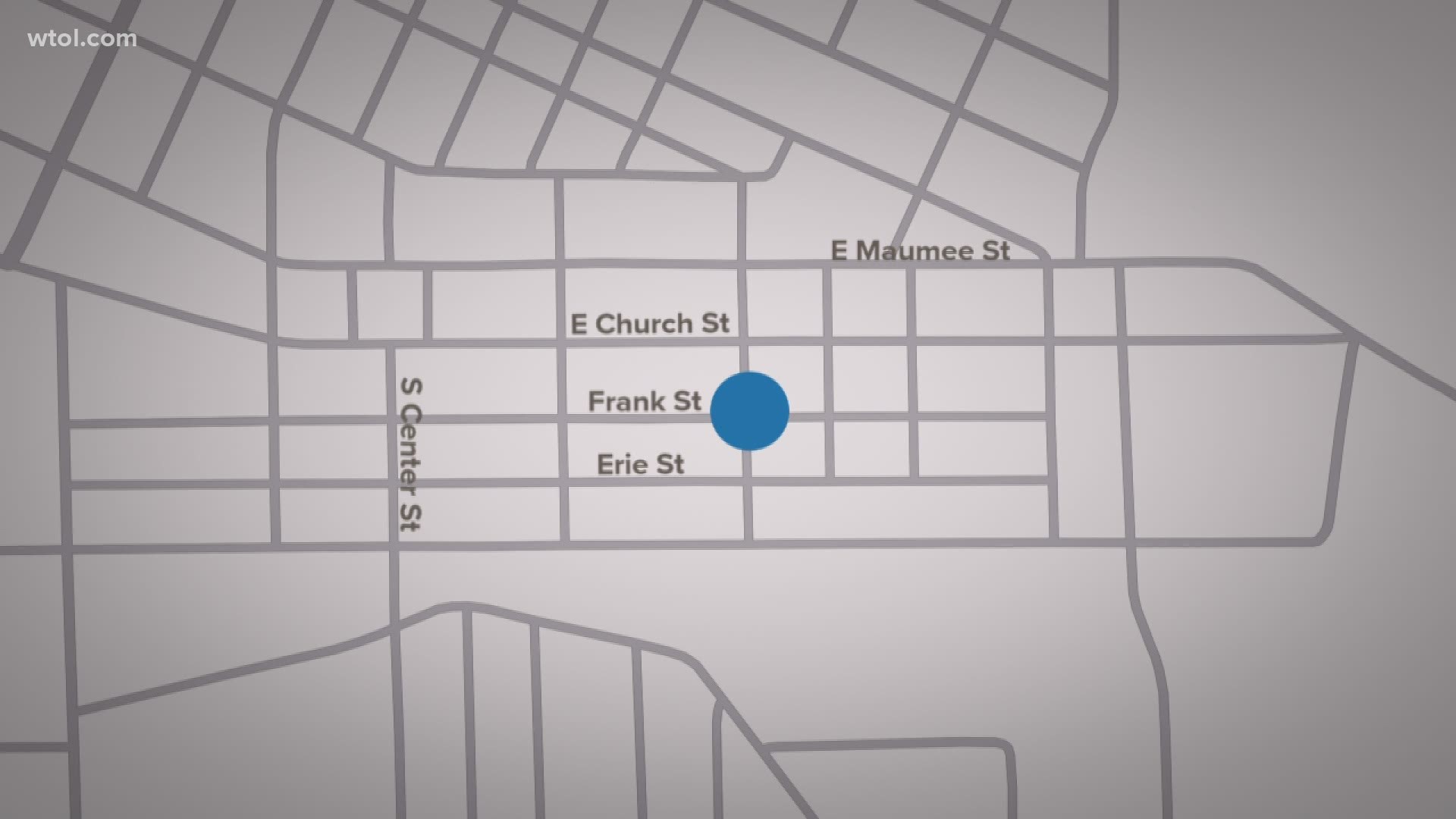 After finding the two bodies at a house on the 900 block of Frank Street, officers identified and located a person of interest who fled the scene by car, according to Adrian police.

Authorities say the person of interest crashed the car and fled on foot. Officers located them a short distance away and took them into custody.

Police did not release the victims' identities. The person of interest was identified as Christopher Lee-Ryan Carden, who is charged with two counts of homicide, one count of fleeing felony and eluding and one count of vehicle theft.

Anyone with information about this investigation is asked to contact Detective Sgt. Rufner at 517-264-4808.