Kenneth Marshall is accused of the rape and murder of Chrishana Logan, 19, at her Robinwood Avenue apartment as well as rapes of 2 juveniles. 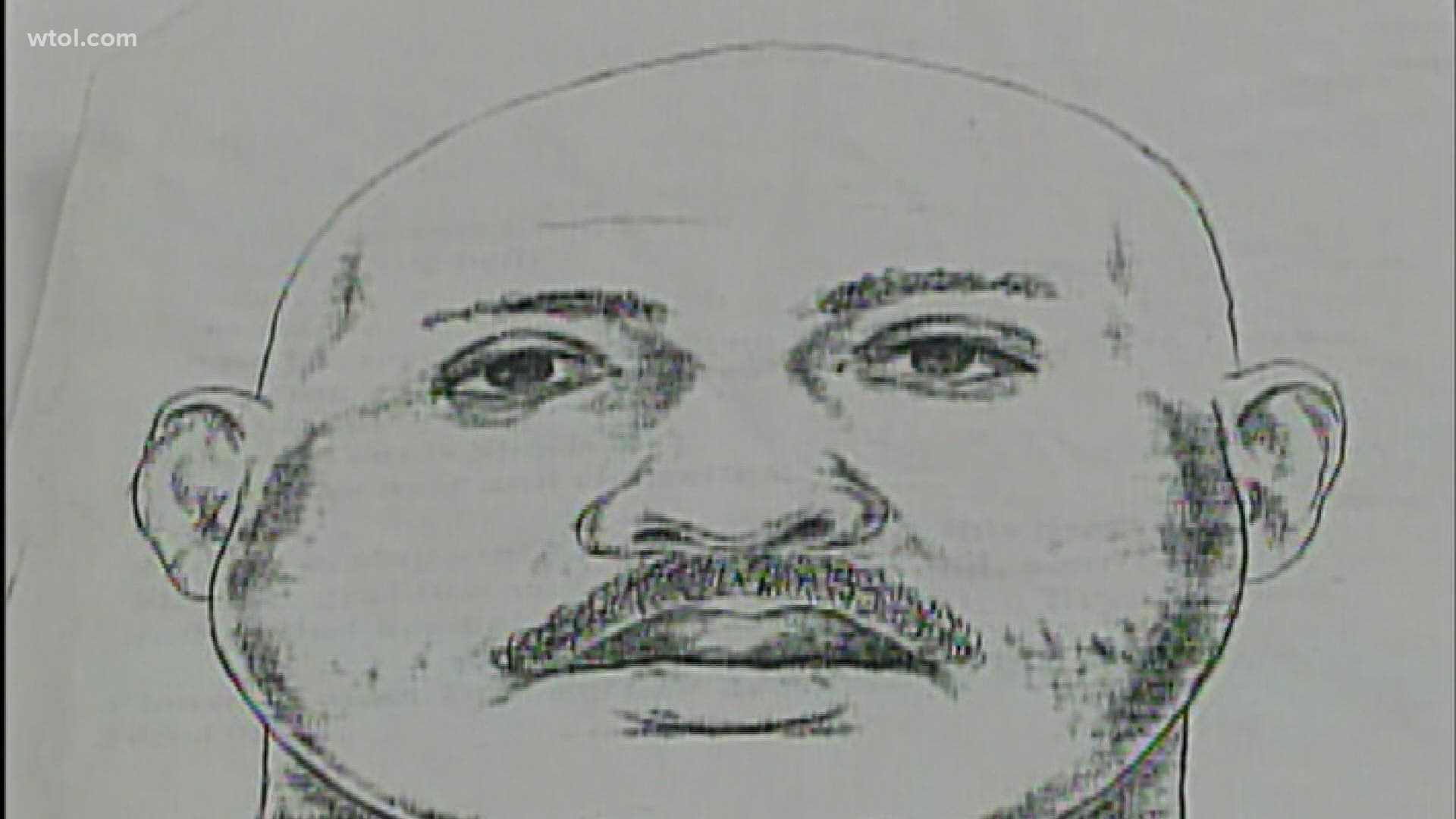 TOLEDO, Ohio — A nearly 21-year cold case may be one step closer to closure with the indictment of a suspect in the murder of a 19-year-old Toledo woman.

Chrishana Logan was 19 years old when she was murdered on April 15, 2000. The Toledo woman was sexually assaulted and strangled inside her apartment in the 2400 block of Robinwood Avenue.

An indictment unsealed Jan. 15 charges Kenneth Marshall, 54, of Hammond, Indiana, with her death as well as the rapes of two minors. Marshall is charged with aggravated murder, murder and felonious assault - all with a sexual motivation.

Initially in the case, Chrishana Logan's boyfriend was arrested and charged with murder on April 16, 2000. However, DNA found at the scene was found to not belong to him and those charges were dismissed.

On Jan. 4, 2021, the Ohio Bureau of Criminal Investigation notified Toledo police and the Lucas County Prosecutor's Office that a DNA match was discovered for the three connected cases and that DNA belonged to Kenneth Marshal.

Marshall was indicted for the rape/murder of Logan and for raping two other juveniles.

He was extradited to Ohio and booked into the Lucas County Jail on Jan. 25. Marshall appeared for an arraignment by video on Jan. 29 and his bond was set at $1.3 million.

In 2013, then-Attorney General Mike DeWine implored everyone in the state of Ohio to examine a sketch of the man believed to have raped and murdered Chrishana Logan.

Credit: WTOL
Chrishana Logan was 19 when she was raped and murdered at her apartment in the 2400 block of Robinwood in 2000.

"The person who committed these crimes more than ten years ago could be anywhere today," said DeWine said at the time.  "We want as many people as possible to take a good look at this drawing because someone knows this killer."

Four months after Chrishana's murder, Toledo police believe the same man raped a 17-year-old, and in October 2000, he raped a 13-year-old who was on her way to school.

DNA recovered from the murder scene by Toledo police and tested by the Bureau of Criminal Investigation several years ago linked the three crimes to the single perpetrator. At the time, the attacker's DNA, however, had not matched any cases beyond the year 2000.

"It's possible this man may have died, he may have stopped his random attacks, or he may have attacked other women who we don't know about yet," Toledo Police Detective Jay Gast said in 2013.  "No matter what happened to him, we want to identify this man in an effort to help those he victimized and their families move forward."

The attacker was described as a bald Black male with a light to medium complexion. At the time of the attack he had a mustache, a large stomach, and he was not circumcised. He also had scars or blotching on his cheeks. Based on the description given at the time of attack, the assailant is estimated to be in his 50s or 60s today.

Anyone with information on the identity of this attacker should contact the Toledo Police Department at 419-255-1111.

Those with information on this or any other unsolved homicide can also contact the Ohio Bureau of Criminal Investigation (BCI) at 855-BCI-OHIO or submit a tip through the Ohio Attorney General's website.