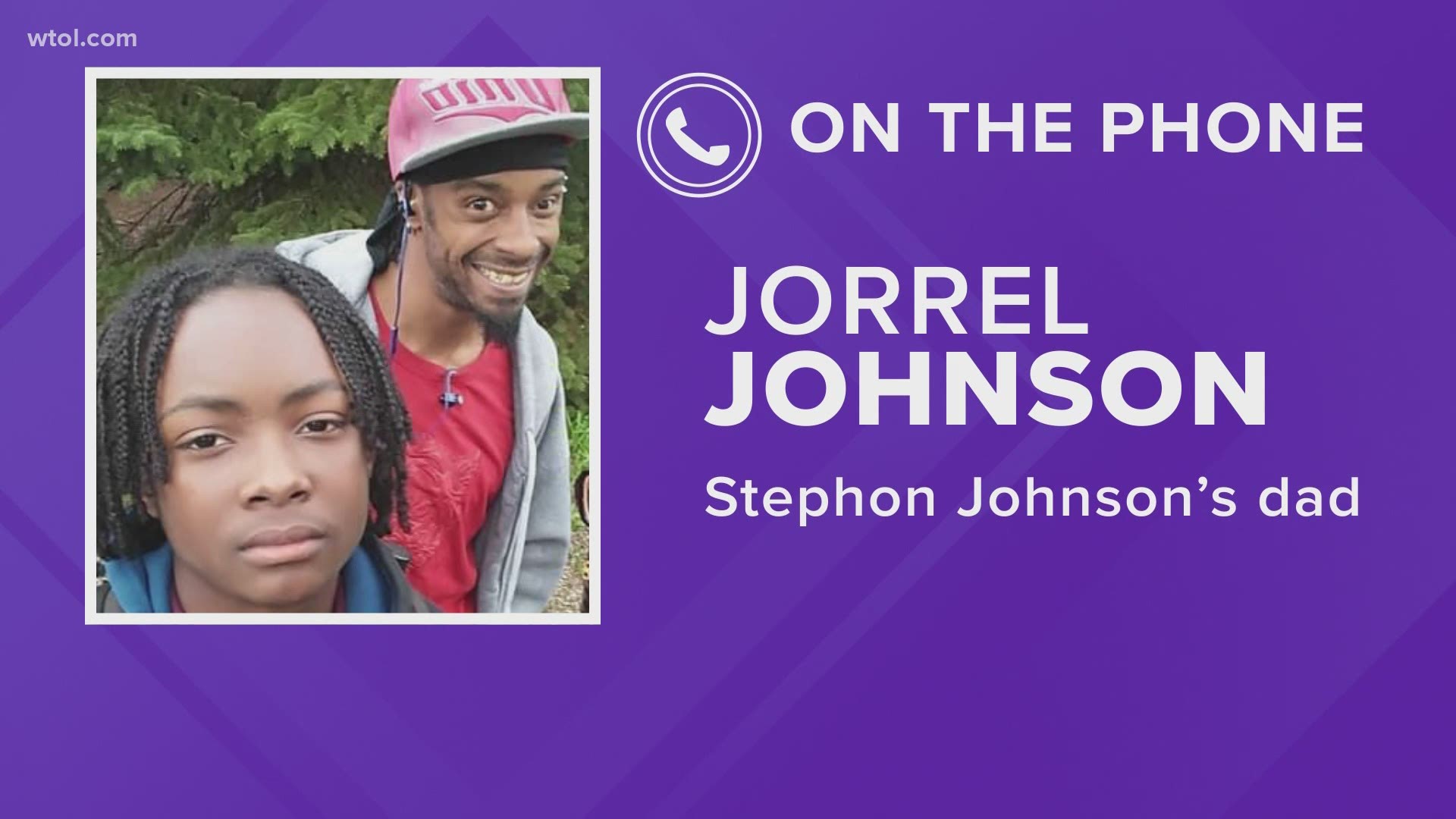 TOLEDO, Ohio — The father of a teenage boy who was shot and killed in a mass shooting during a Fourth of July block party in central Toledo is pleading for help in solving his son's homicide.

Stephon Johnson, 17, was shot and killed when multiple people opened fire during a massive block party on Lawrence and Detroit Avenue in the early hours of July 5.

Eleven others were hurt and two are still in critical condition as of Tuesday, July 6.

The Bureau of Alcohol, Tobacco, Firearms and Explosives (ATF) is offering a $5,000 for anyone who has information that will lead to the identification, arrest and conviction of those responsible for the shooting.

Stephon Johnson was a senior at Glass City Academy and before that, a student at Rogers High School from his freshman through junior year.

Stephon's aunt tells us his family is still trying to process everything and words cannot express the devastation they're feeling right now, but she says Stephon deserves a voice.

According to the Toledo Police Department, the teen was shot at least once during the party with hundreds of people in attendance. He was airlifted to Ann Arbor where he later died.

During a press conference Monday afternoon, Police Chief George Kral said people who were at the party were not cooperating which was frustrating his investigators.

"I know how the neighborhoods work so I'm not expecting anybody to say anything, but it would be amazing and it would really lift weight off us if somebody said something because I know somebody knows something. The streets talk," said Jorrel Johnson, Stephon's father.

Johnson said this was the first time his son was out at this Fourth of July block party and he was just out having fun with his friends. He's unsure how the shooting started, but he heard there might have been different neighborhood gangs at the party.

He said his son was not involved in any gang activity and police at this point have not confirmed if the shooting was gang-related.

Johnson said his son was a good kid who worked and was a senior at Glass City Academy. He was the oldest of four younger siblings.

"He loved to play sports. He loved to make people laugh. He loved to put smiles on people. He was my son and I don't mean as a child, I mean as the biggest star in my sky. He just wanted to be the best and he was destined for greatness and he didn't even get to graduate," Johnson said.

Police are still determining if there was a permit for the massive party.

Anyone with information should contact ATF by calling 1-888-ATF-TIPS, emailing ATFTips@atf.gov or by submitting an anonymous tip through the "ReportIt" app. 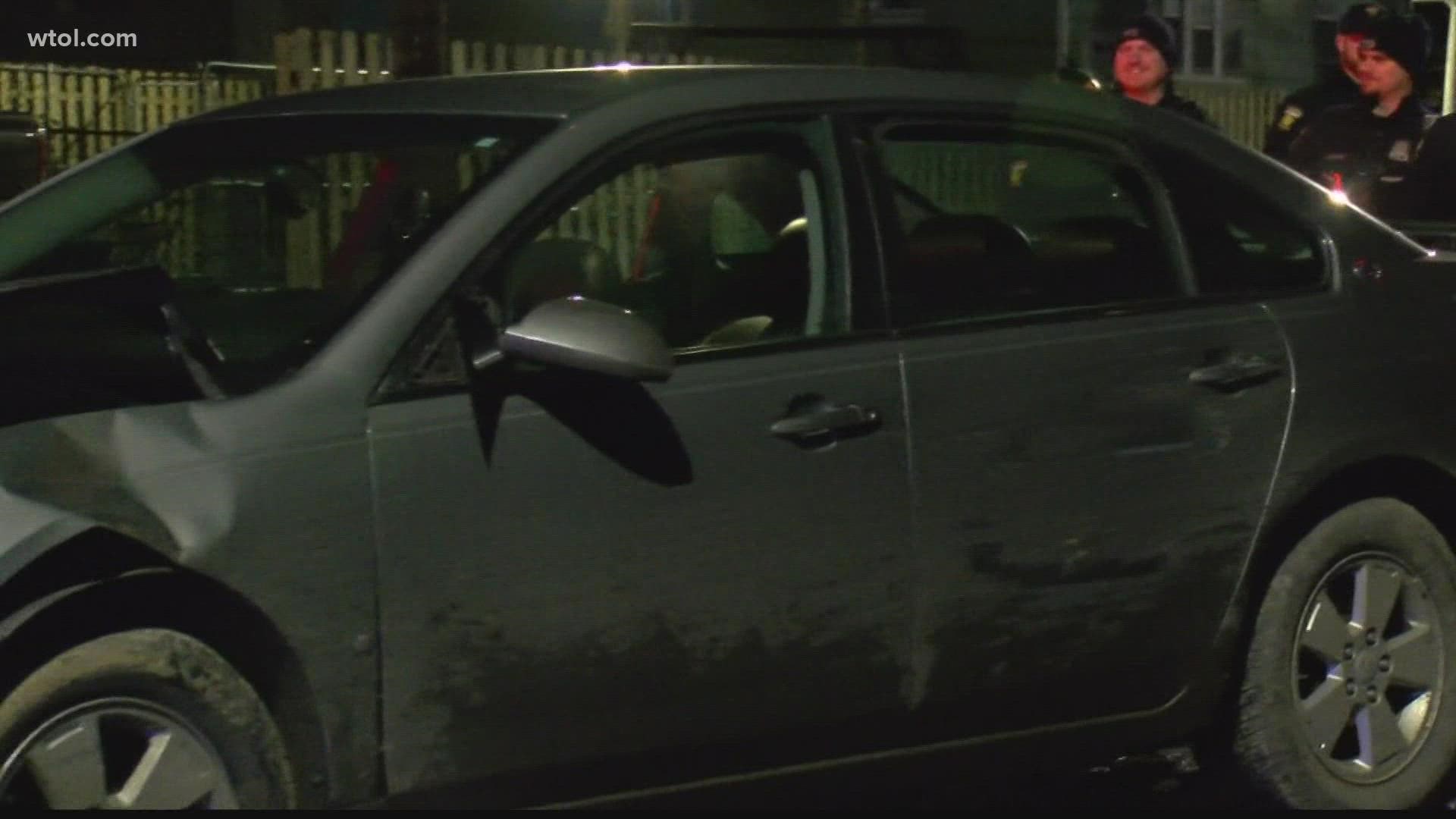