"He comes through all that shooting and killing only to come back here and get killed," John Toyer's brother said. 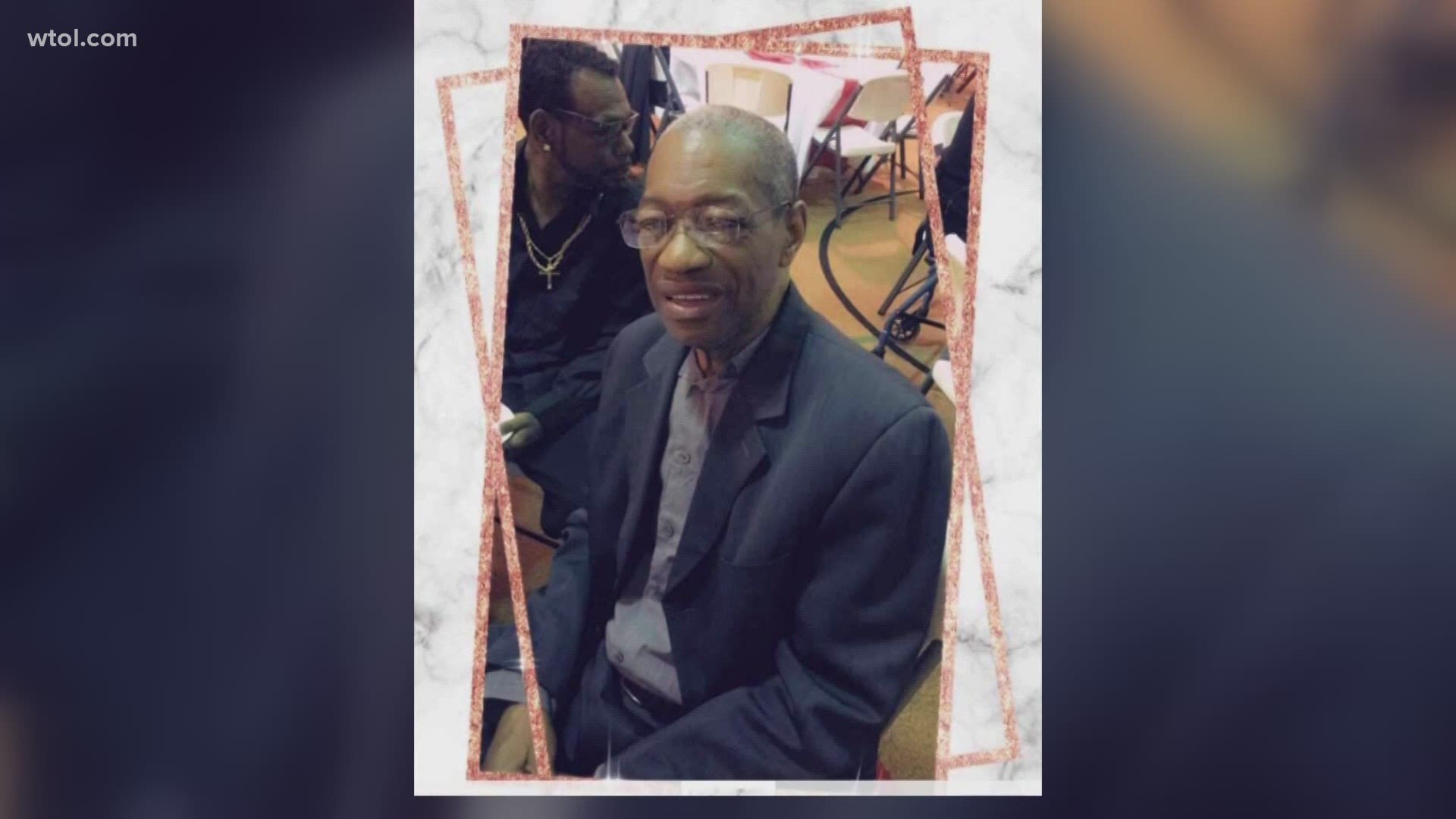 TOLEDO, Ohio — John Toyer was an Army veteran, a father, grandfather and brother. His life was stopped by a bullet back in March as he dropped by his local gas station for a snack.

"He comes through all that shooting and killing only to come back here and get killed," John Toyer's brother Arthur said.

Arthur Toyer is sitting in one of his older brother's favorite places, a chair on the front porch surrounded by family.

Arthur is now the oldest surviving Toyer sibling - role he reluctantly stepped up to fill.

"I still think about how he used to push me around in my wagon in the mud creek down in Alabama down by the airport," Arthur said.

Richard Toyer, John's younger brother, is frustrated to see the constant violence in Toledo, and now he's stuck trying to make sense of how a trip to the gas station turned deadly.

"They want to shoot guns, send them to war, put them on the front lines. That's where they want to be. I don't know. With that, I just know the best man that was about to turn my life around is gone," Richard Toyer said.

Toyer's family still feels a hole as they sit on the porch spending time together every week, but Arthur believes everyone, even those who killed his brother, will see a judgment day.

"When you leave this place you've got to answer to an almighty God, so I am praying for the souls of them two young men," Arthur said.