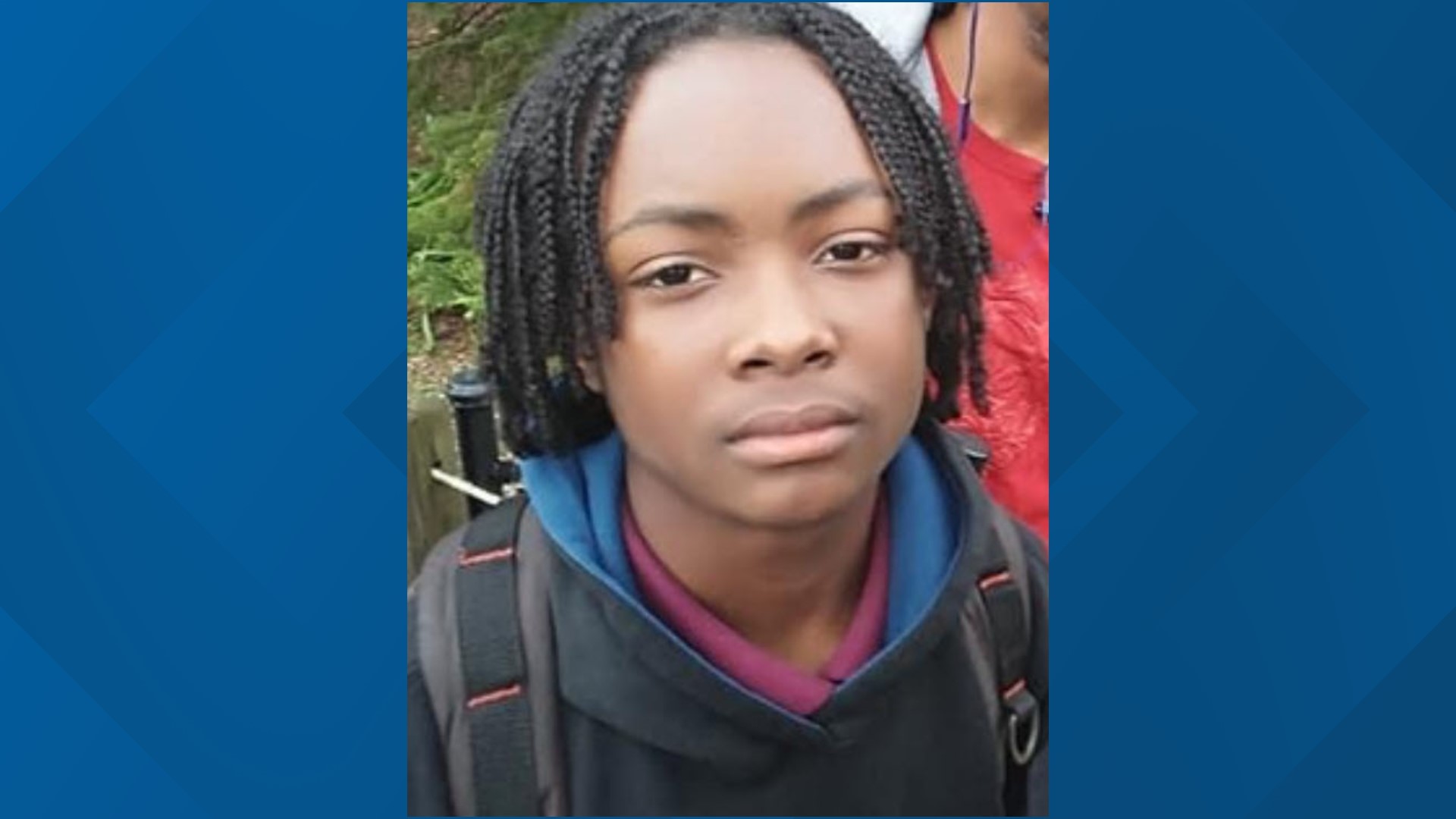 TOLEDO, Ohio — A shooting during a large block party left multiple people injured - including an 11-year-old who was shot and a 17-year-old boy who was shot and killed - early Monday morning in central Toledo.

Toledo Police Chief George Kral said Monday at a news conference that 12 people were shot during the incident, including 17-year-old Stephon Johnson, who was airlifted to a hospital in Ann Abor, Mich., where he later died.

All of the other victims are expected to be okay, per TPD.

The Bureau of Alcohol, Tobacco, Firearms and Explosives is offering a $5,000 for anyone who has information that will lead to the identification, arrest and conviction of those responsible for the shooting.

Anyone with information should contact ATF by calling 1-888-ATF-TIPS, emailing ATFTips@atf.gov or by submitting an anonymous tip through the "ReportIt" app.

Kral said a call came in at 12:24 a.m. for a male shooting into the air and 300 people fighting in the street in the area of Lawrence Avenue near Wall Street.

Bodycam footage of police arriving at the scene of the melee was released Thursday.

Credit: Family Submitted
17-year-old Stephon Johnson died as a result of a melee that broke out at a July 4 block party on Lawrence Avenue in central Toledo.

"We should be angry," Kral said. "We need to come together as a community. We've seen violence like this in this country all year long, and now it's hit home. Someone there knows who was shooting these guns."

Kral said many people who attended the block party are not being cooperative with the investigation. It's unclear what started the brawl and no suspects have been identified or arrested.

Police say without cooperation of witnesses, the cause of the shooting cannot be determined at this time.

Detectives are still looking into if the party had a permit.

Kral said 80 rounds were fired from multiple weapons, but no officers fired. He thanked members of the Toledo Fire & Rescue Department for jumping into action and rendering aid in the middle of the violence.

"They jumped into action right away," Kral said. "They were in the hot zone. So I want to say thank you to them."

A TPD detective at the scene said there were several juveniles and adults that were injured and he believes that one of the juveniles was around the age of 10.

One male is in critical condition and was taken to a hospital in Ann Arbor. Several others are in serious condition.

Earlier, it was confirmed that more than four victims were shot on Lawrence Avenue near Wall Street, according to a Toledo police detective on the scene.

Our WTOL 11 team on the scene reported a large presence of police and fire crews from several agencies, including the Lucas County Sheriff's Office, Ohio State Highway Patrol, Toledo police and Toledo fire. Officials cleared out of the scene around 7:15 a.m.

Crews from the sheriff's office were dispatched to assist with perimeter and blocking the scene while others were sent to multiple hospitals, according to a sergeant with the Lucas County Sheriff's Office around 1:40 a.m. OSHP also responded to assist with crowd control.

There is no word on whether a suspect is in custody or what may have caused the shooting.

One witness tells us that there were hundreds of people at this party before the bullets started flying. Detroit Avenue was completely shut down to all traffic between Delaware and Collins.

This is not the first time that multiple people have been shot at a party on this exact same block. Last June, two people were shot on this block when someone had a huge birthday party celebration that got out of hand.