Body was found Wednesday morning by a civilian. 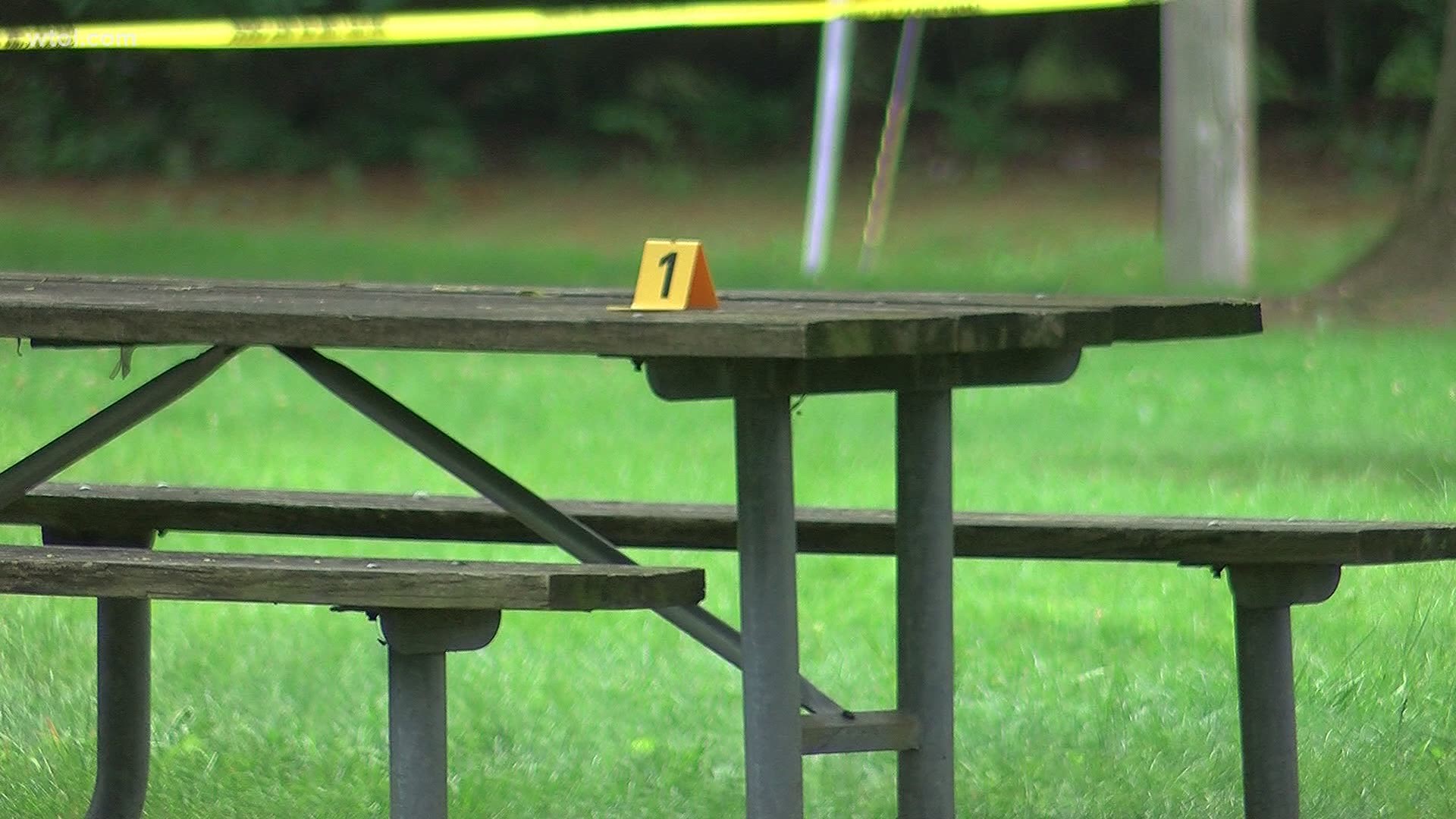 TOLEDO, Ohio — Toledo police are investigating Wednesday after a body was found at Ottawa Park near Bancroft Street and Ottawa Parkway.

Police say the body of a man was found by a civilian about 7:30 a.m. WTOL spoke with the man's father, who identified the body as his son Theodore Walker, 36.

Police say the incident is being investigated as a homicide; they believe the incident happened sometime overnight.

On Thursday, the Lucas County Coroner said Walker was shot once in the chest and once near the hip.

A white van was towed from the scene, but was not registered to the man.

Anyone with information regarding the incident is asked to call Crime Stoppers are 419-255-1111.