Alarik Guajardo has been formally arrested and will be arraigned at 1 p.m. on Friday. 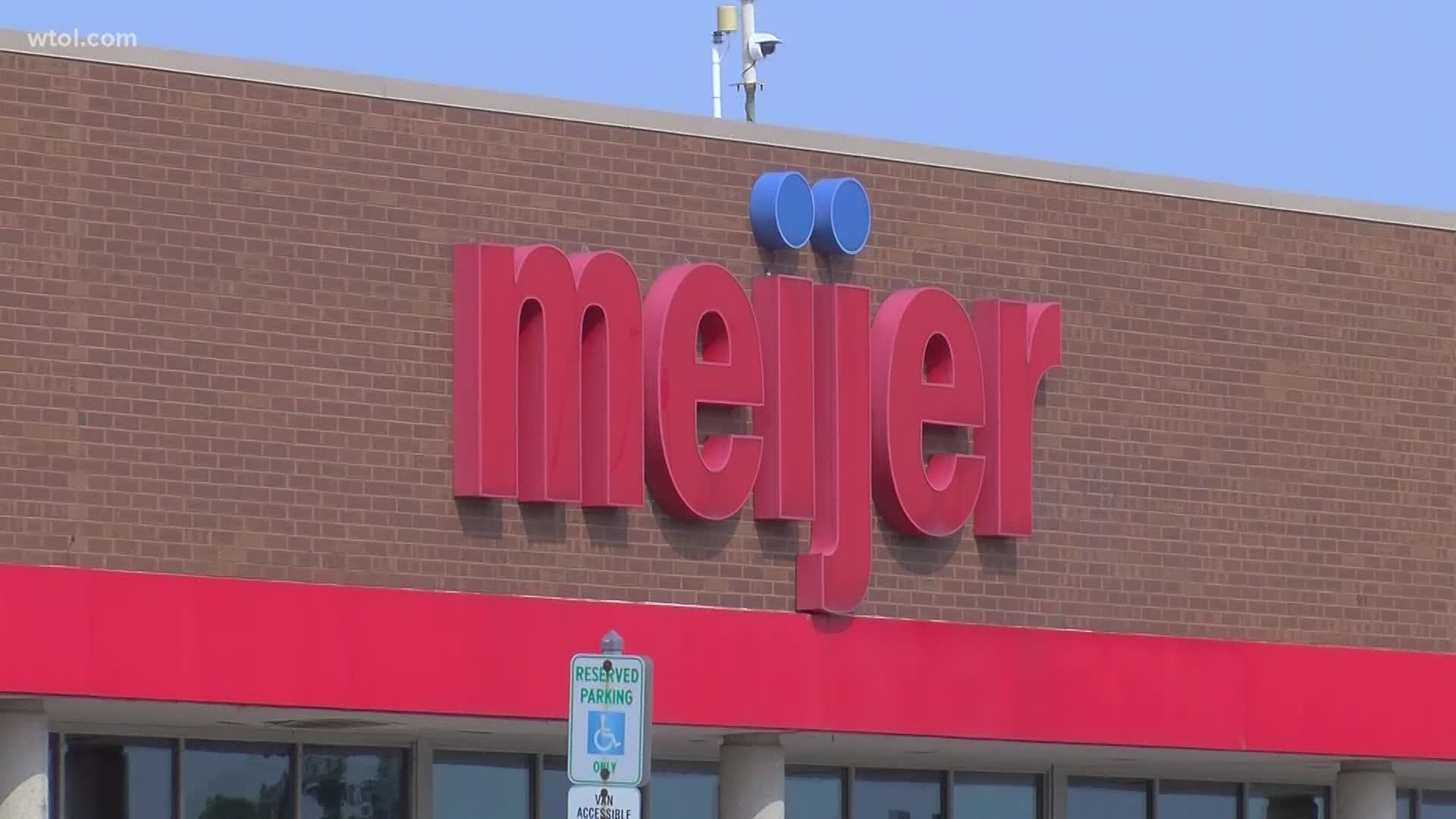 ADRIAN, Mich. — A 29-year-old Adrian man is jailed after the fatal stabbing of an 85-year-old man at a Meijer store in Adrian on Wednesday.

Police were called to the store on U.S. 223 around 12:30 p.m. Wednesday on a report of a stabbing in progress.

The victim had sustained multiple stab wounds to the head and neck and was pronounced dead at the scene.

Adrian police said a woman with a concealed-carry firearm license held the suspect at gunpoint until police arrived.

Phil Wadsworth, a retired Michigan Department of Corrections Officer and current CPL instructor in Michigan said he believes the woman used her moral obligation to do the right thing.

"You really aren't obligated under Michigan law to do so. It's wonderful that she did. I think the world of her because there's a lot of people who would've just stood back to be a good witness," said Wadsworth with Sumpter CCW/CPL Training. "She never had to fire her firearm which was good. The perpetrator complied so basically the mere presence of that firearm and directing it toward him stopped the threat."

Police say at this time, it does not appear that the victim knew the suspect. The investigation into the motive for this crime, as well as the events leading up to the event are still under investigation.

Credit: Lenawee County Sheriff's Office
Alarik Guajardo, 29, is jailed for murder in the fatal stabbing of an 85-year-old man at a Meijer store in Adrian.