After several days searching for Harley, 14, residents in Port Clinton woke up Tuesday to heartbreaking news. 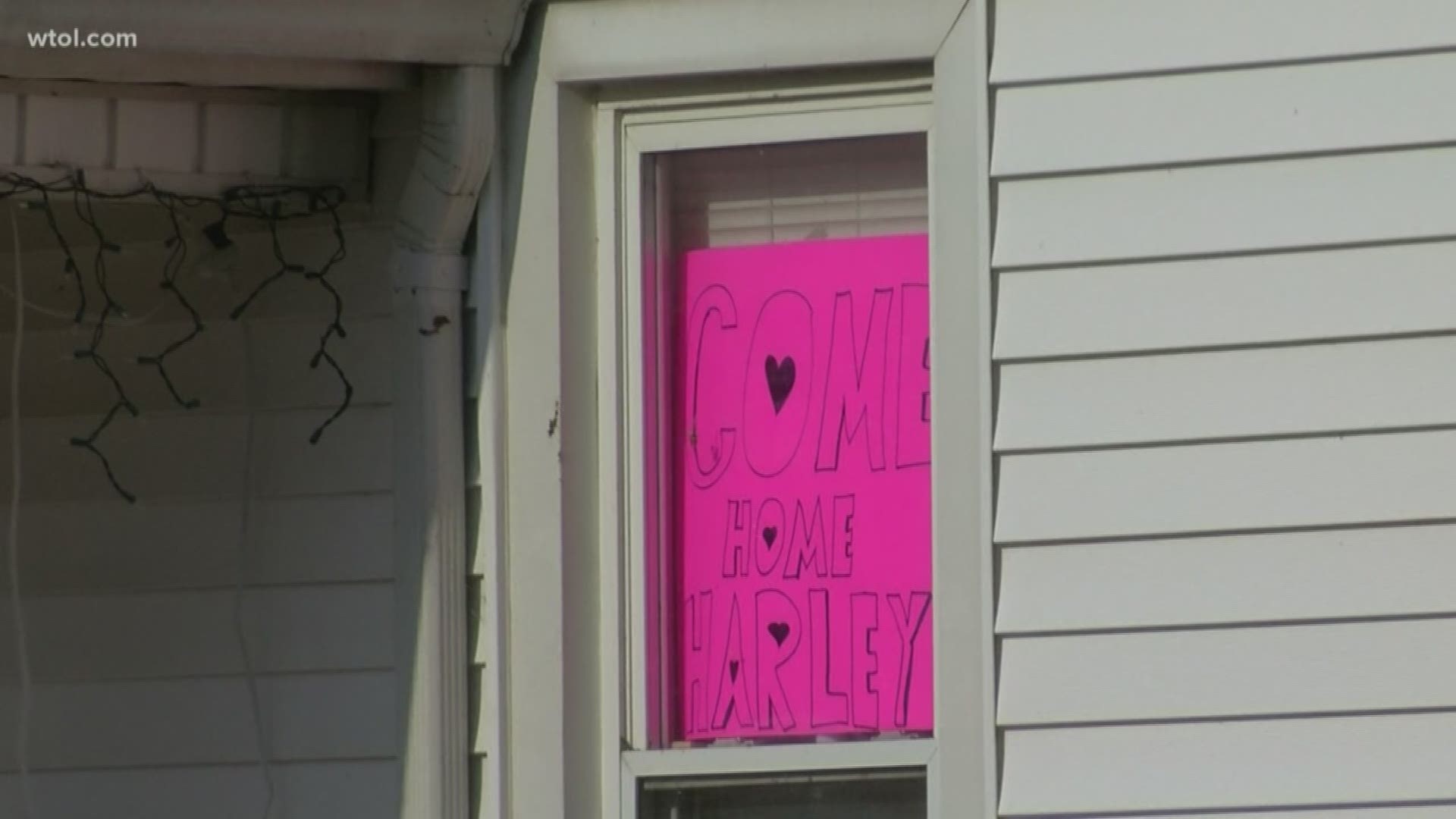 PORT CLINTON, Ohio — When an outburst of community effort began right before the Christmas holidays in Port Clinton after 14-year-old Harley Dilly went missing, residents could have never imagined the heartbreaking outcome of his story.

Neighbors in this small Ottawa County town woke up Tuesday to learn Harley's body was found inside a chimney in a vacant house across the street from his.

Residents said their hearts are with Harley's family.

Police discarded any foul play or wrongdoing in this case during a press conference Tuesday at noon.

Meanwhile, Harley's neighborhood has been quiet all day. Many that live in the area said they are shaken up by what happened, calling the incident a tragedy and one they did not expect.

The manager of Fisherman's Wharf, who had already donated money for Harley's reward search, along with a neighbor who had helped organize Harley's community search, said they were still holding out hope the boy was alive.

"People call it closure, I don't know how the family knows now but it's not what they wanted to know. This isn't going away forever. This is something that Port Clinton is going to be known for, be it good or bad for a long time," manager Marc Wolfe said.

"This was tragic and terrible and people go home and hug their children and tell your kids that you love them," Megan Lenthe added.

Wolfe said he doesn't know if police will return the money to him, but if it does he will donate it towards Harley's funeral expenses.

Police searched the vacant house overnight Monday and their presence called attention to neighbors nearby. Many of them, praying and holding an impromptu vigil in Harley's honor.

Sophie May, from Tiffin, helped with the search last weekend despite the rainy weather in northwest Ohio Saturday.

"Torn up last night just, you know saying they had evidence found and stuff like that, I was crying hysterically for this little boy," she said.

"The irony of it being so close to home and being there so long and until they finally discovered, it's got to be heartbreaking," neighbor Andy Christiansen said.

Two of the Facebook groups that were previously dedicated to the search of Harley are now talking funeral plans and changed their names to Hearts for Harley and  Harley Dilly Memorial Group.