The business had donated to Port Clinton police to help with reward money. Now, they are using the funds for Harley's funeral. Here's how you can help. 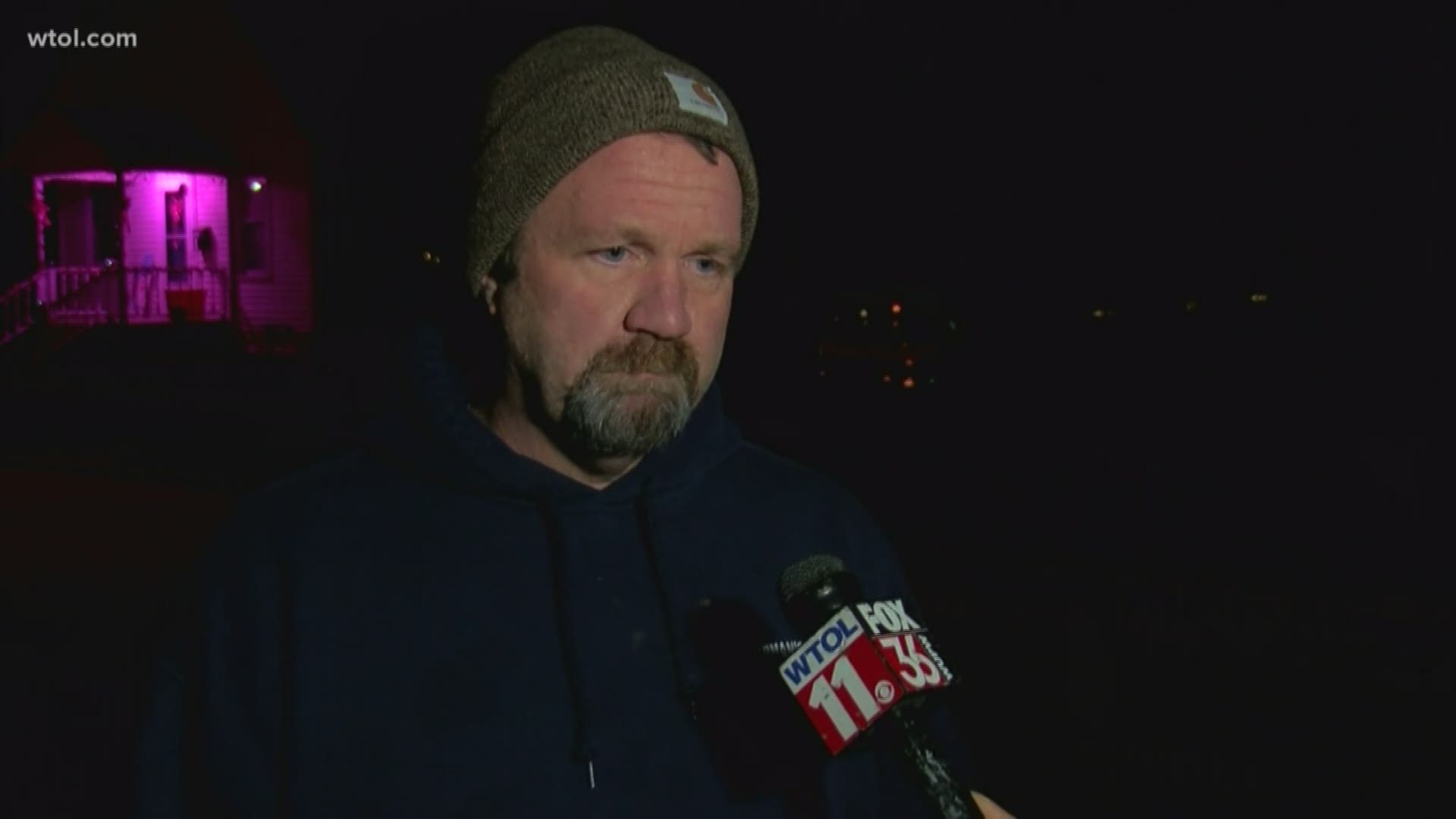 PORT CLINTON, Ohio — The manager of the Fisherman's Wharf in Port Clinton said he has spoken with Harley Dilly's family and will now help them with funeral expenses.

Marc Wolfe had been involved with Harley's case since the beginning and had even collected donations and given that money to the Port Clinton Police Department to help with a reward for information leading to the teen.

Now, Wolfe is saying on social media that the police department will return that money. So, his plan is to use that money to give Harley a "proper funeral."

"If, anyone who donated does NOT want their donation used for this purpose, please message me with your name and donation amount I will personally write you a check and mail it to you," Wolfe said in a Facebook post.

Besides collecting monetary donations, Wolfe is also selling t-shirts in order to use the proceeds for the funeral.

"Shirts are still available for purchase but due to the fact events will take place at an accelerated rate from here on out timing is if the essence. More shirts will be available at the end of the week so if you want to get a check in the mail or set up a pick up arranged through a messenger that can be arranged," he said.

Checks can be addressed to Marc Wolfe and mailed to:

However, Wolfe said that picking up the t-shirts in person would speed up the process.

Additionally, Megan Lenthe, who was in charge of the search for Harley last weekend, has also started a PayPal account dedicated to helping cover the costs of the funeral.

Wolfe also said that although he is aware of a GoFundMe page raising money for the funeral, he is not associated with it in any way.

Finally, he said that if there is any money left after the funeral, he will address that with those who donated on where that money should go.