Anyone who has lived in NW Ohio their whole lives: There has never been more snow on the ground at one time than there is right now. 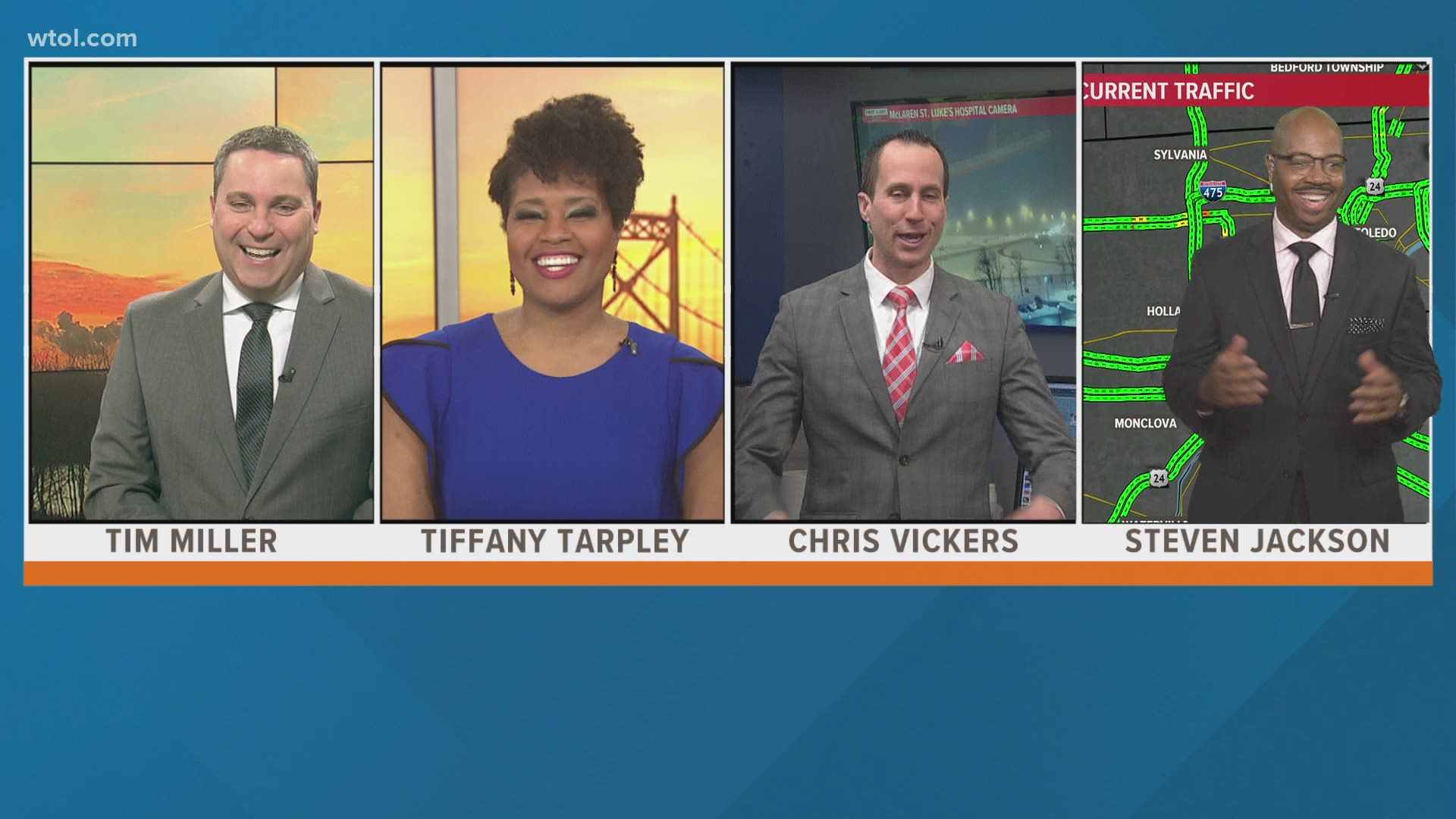 TOLEDO, Ohio — The late winter blitz of snow and cold has helped tackle one of the longest-standing snowfall records in northwest Ohio. On Thursday afternoon, Toledo Express Airport reported a snow depth of 19 inches. This ties the record set back in 1978 following the historic Blizzard of ’78 and several additional snowstorms.

This is a remarkable turnaround considering the snow depth at the start of the month was near zero across the entire area. The storm everyone will remember is the snow Monday into Tuesday morning which was the greatest two-day snowstorm in over 120 years in Toledo.

RELATED: How does Snowstorm 2021 stack up against the Blizzard of '78?

Officially 14.5 inches of snow fell during the 36-hour period. Snow rates peaked at nearly 2 inches per hour at the height of the storm with wind gusts to 30mph. But the record snow depth was not set from this single storm. A snow a few days earlier dropped several inches which were remained on the ground during an arctic outbreak.

The straw that broke the record’s back was the snowfall Thursday morning, which took the snow depth officially from 18 to 19 inches.

While additional snowfall chances are forecast over the next week it remains unclear how the snow depth will change. Compaction from the weight of the snow and the strong late February sun angle may cut down the pack some before Sunday night’s chances.

While temperatures are expected to warm next week, it is unlikely the pack will significantly diminish in the coming days or week. Any additional snowstorms could potentially put the record in jeopardy from a tie to an outright all-time new record for 2021.