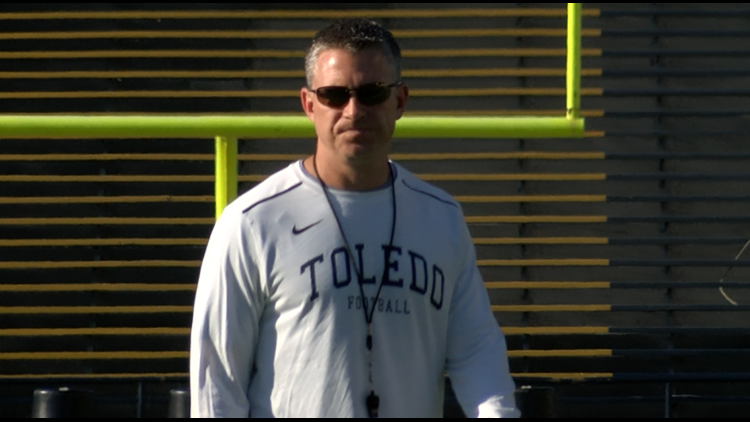 TOLEDO, Ohio — The Toledo Rockets have added another big name to their coaching staff by hiring Craig Kuligowski as their linebackers coach and Co-Defensive Coordinator.

Kuligowski played at the University of Toledo from 1987-1990. In his final 2 seasons at Toledo, he was a First Team All-MAC performer. In 1990, he played for Nick Saban and won a MAC title.

Kehres and Kuligowski replace Brian George and Mike Ward who were fired following the 2019 season.