The MAC "Player of the Year" will soon be leaving Toledo. 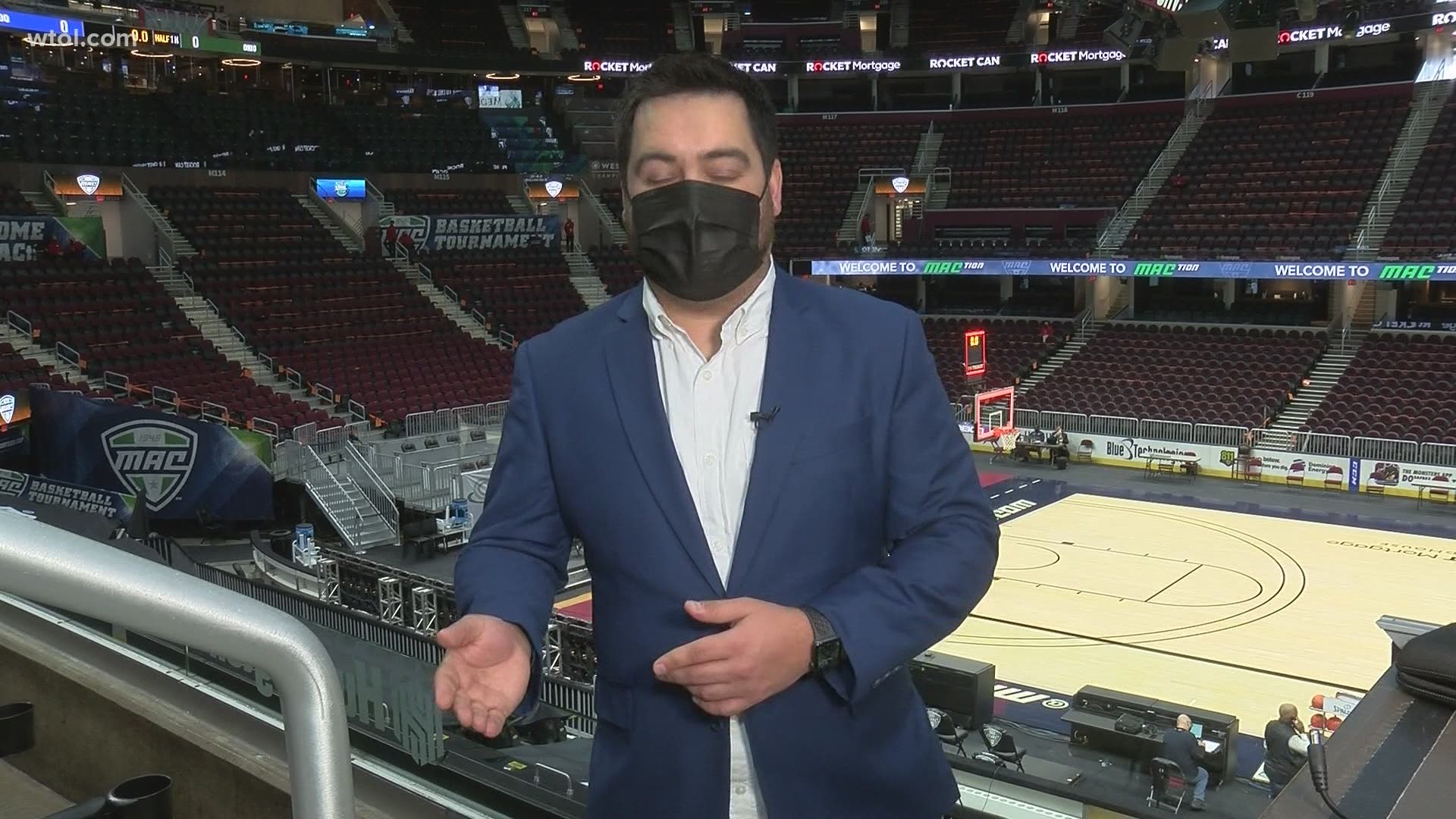 The Mid-American Conference Player of the Year has entered the transfer portal.

Marreon Jackson said Monday that he will be leaving the University of Toledo Men’s Basketball program and will use his extra year of eligibility to pursue an opportunity at a Power Five school.

Tod Kowalczyk called Jackson one of the best players to ever wear the midnight blue and gold during the season.

Jackson led Toledo to a MAC regular-season title this season.