Buff won the state championship in the 100 fly and broke the state record. With a time of 46.59 seconds, it was the fastest he's ever swam that event. 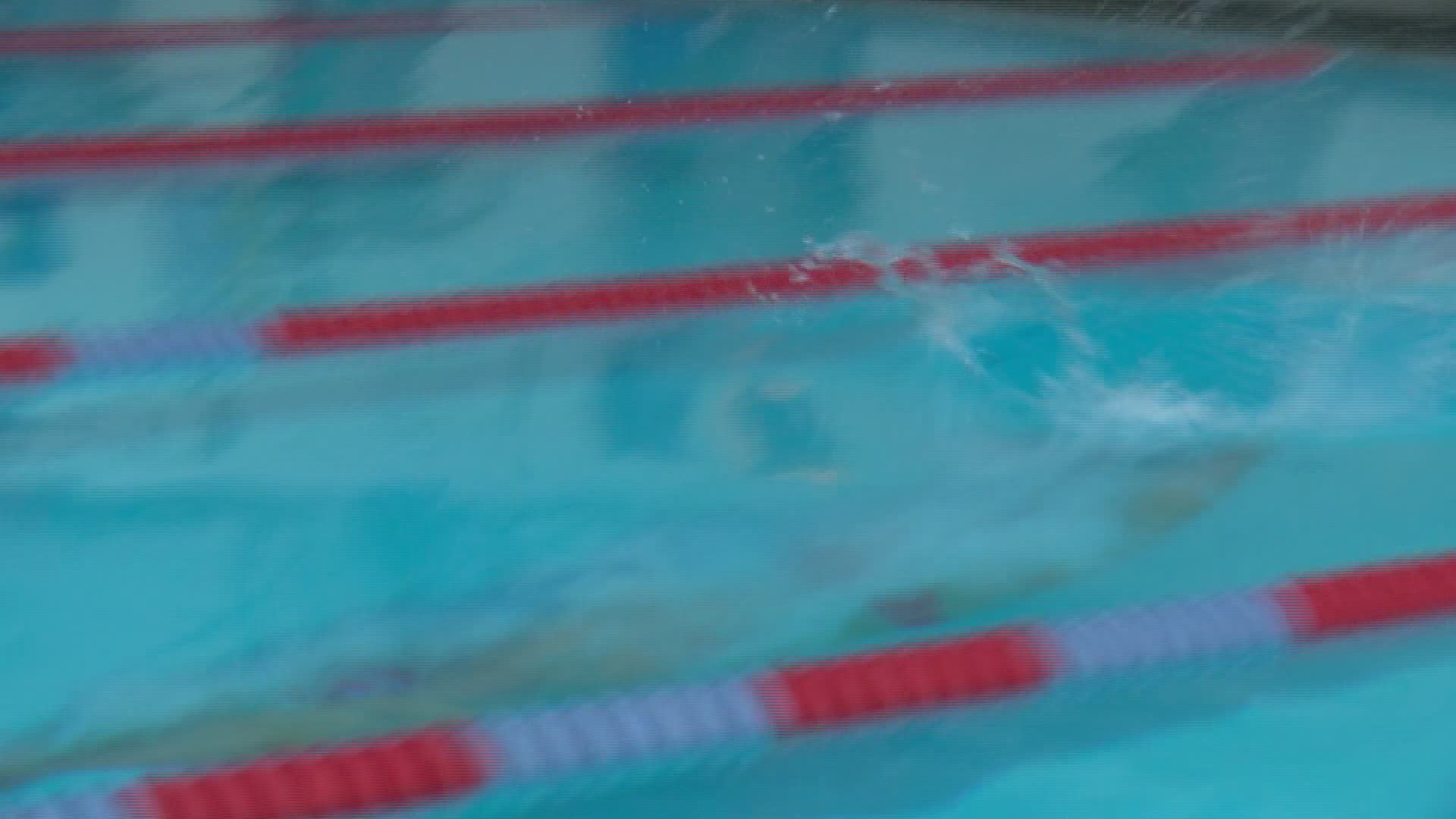 TOLEDO, Ohio — St. Francis swimmer Scotty Buff made a huge splash at the state championship. The Sophomore didn't just win the 100 fly, he broke the state record. With a time of 46.59 seconds, it was the fastest he's ever swam that event.

"I just went out and raced," said sophomore Scotty Buff. "I stayed in my lane and just raced myself. I went after it and I got it. I got the record. It didn't hit me at first. I looked at the board and was in awe. It didn't hit me until I got out of the water and headed to the podium."

The state championship and record time just scratches the surface of what he wants to accomplish. Scotty has lofty goals that his coaches are very confident he can achieve.