Reporting the number of outstanding absentee ballots is designed to make it 'abundantly clear' if one candidate has defeated another or if more counting is needed. 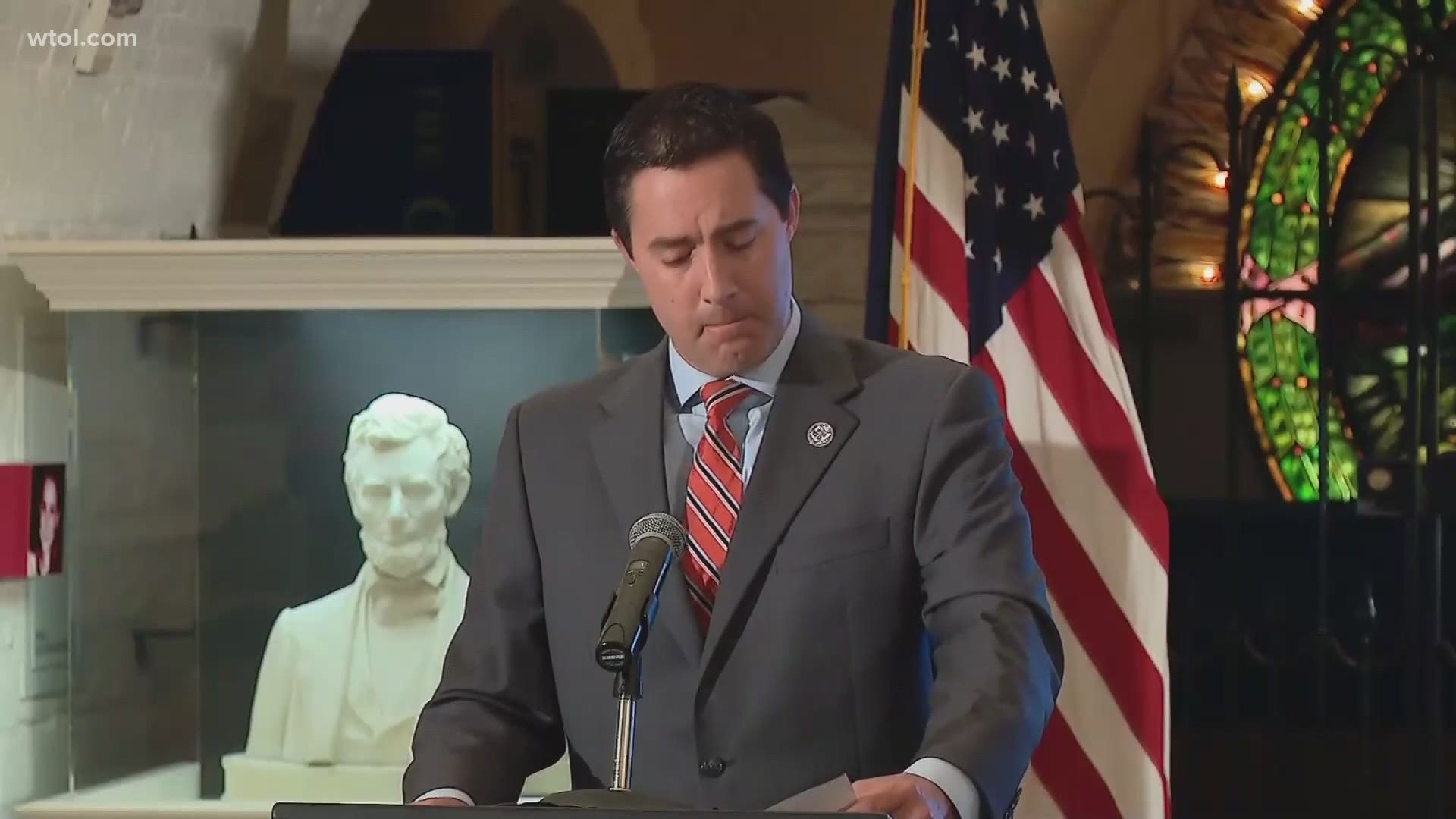 COLUMBUS, Ohio — The 2020 election, taking place amid the COVID-19 pandemic, may turn out to see an Election Day become an election week, or maybe even election month, largely due to the unprecedented number of absentee and mail-in voting that will be taking place.

Because of the large number of absentee ballot request forms already received by the state, Secretary of State Frank LaRose is emphasizing that unlike in previous years, the projected results may not be known the night of Nov. 3 because there may be a very large number of ballots that legally arrive by mail to county boards of election after election night.

“The unofficial results we report on Election Night are always that: Unofficial,” LaRose said on Sept. 8. "This year, they might be a little more unofficial than usual because we know we’re going to see a record number of absentee ballots.”

Results are then officially certified and reported on Nov. 24.

LaRose said he will be upgrading the secretary of state website so the potentially large number of outstanding absentee ballots will be clearly visible on election night.

He said reporting the number of outstanding absentee ballots is designed to make it “abundantly clear” if one candidate has defeated another, or if more counting is needed to determine the victor.

How are you planning to vote this year? #Vote

Usually, the margin in races is not so close that the usually smaller number of absentee ballots arriving after Election Day would make a difference. However, with up to 50% of Ohioans projected to vote by mail this year, according to the secretary of state's office, late-arriving votes could be a difference maker.

LaRose said it would be a “nightmare scenario” if a candidate inaccurately declared victory based on incomplete, unofficial results.

“If a candidate wins by 4, 5 or 6% in Ohio, and there’s only a couple hundred thousand outstanding absentee ballots, then the chances are we will know what the final results will be (on Election Night),” he said. “But if it’s a close race and you see that large number of absentee ballots are still outstanding, then candidates should be careful about making those kinds of pronouncements.”

To reduce the possibility of uncertainty on Election Night, elections officials say Ohioans who plan to vote by mail ask for their ballots early and fill them out and return them as early as possible, either by mail or at a county drop box.