What can prevent or lead Ohio's youth vote in November?

Although a national poll shows young voters are more politically engaged than in previous elections, other studies show youth lack the information to vote by mail. 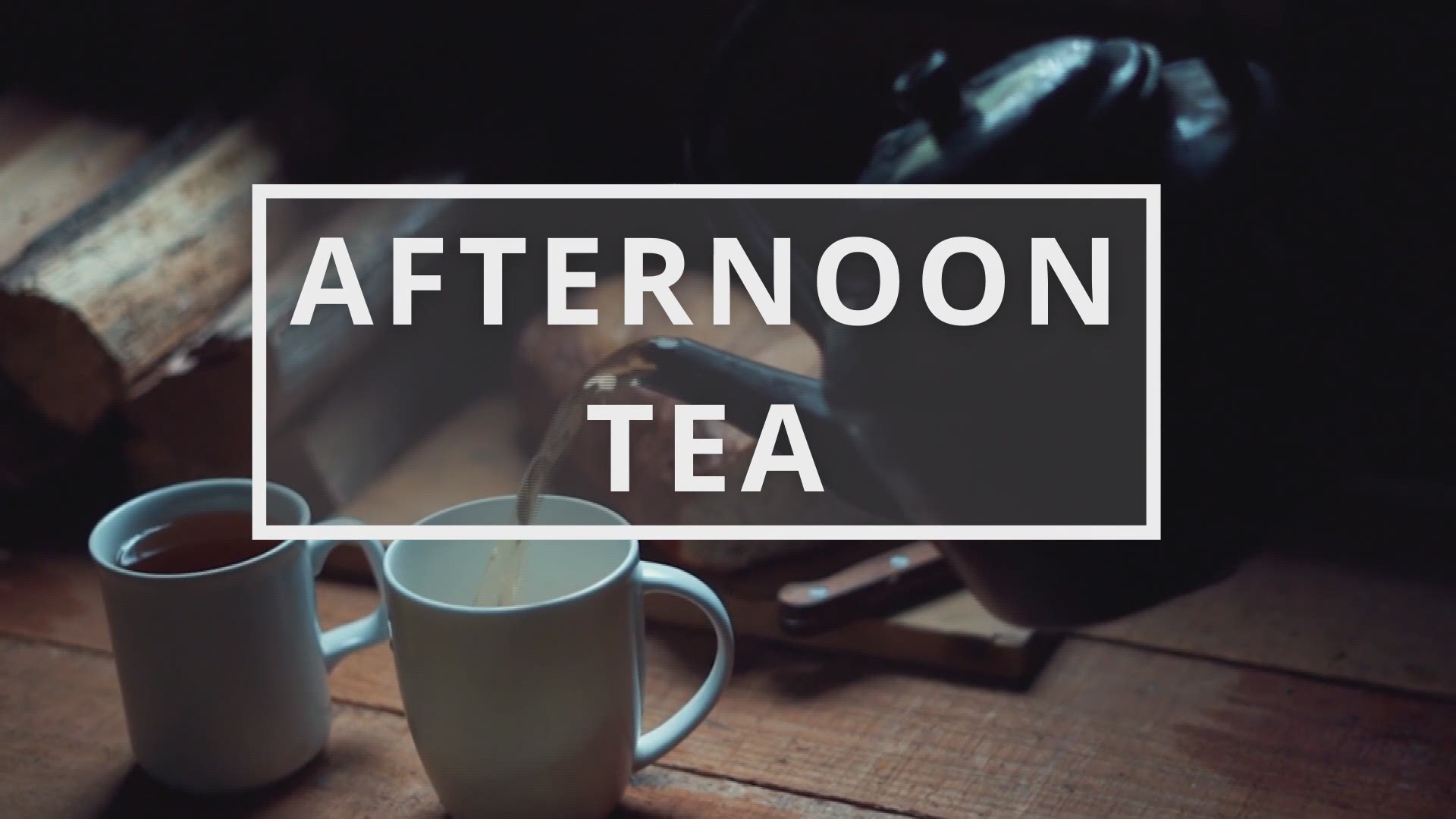 TOLEDO, Ohio — Once they become registered voters, young Americans have just a handful of weeks to decide if their voices will be the ones to influence the future leadership of the country and their communities.

It will take just enough of them to figure out how to cast a ballot to make a difference in this year's election.

Although a national poll by CIRCLE, a nonpartisan organization at Tufts University, shows young voters are more politically active and engaged in 2020 than in 2018 or 2016, another survey concluded many young voters lack the information they need to vote by mail.

A study conducted by NextGen America, an organization founded by Tom Steyer aimed at encouraging youth to vote, asked 1,001 registered voters across the country between the ages of 18 to 34 if they are familiar with the steps they need to vote by mail.

About 53% of the respondents said they don't understand what they need to do to get a mail ballot and only 42% of them said they are familiar with the mail and absentee ballot deadlines in their state.

One of CIRCLE's extensive pieces of research on youth and the 2020 election had similar results; 49% of 2,232 respondents - all adults between 18 and 29 years old who are eligible to vote in the U.S. - couldn't answer correctly if their state offered online voter registration.

Activist Ruth Leonard with the Community Solidarity Response Network of Toledo said while it's important to break down information on how to vote and get registered, enthusiasm is another big factor.

"I think it's a lack of excitement for voting that really keeps them from exercising their rights. I think not being educated enough on the importance of voting and the ways that voting can really shape their lives, not only on a national level but on a local level," she said.

Leonard added it can be discouraging for a young person to see the candidate they oppose winning.

In 2016, 55% of American voters between 18 and 29 years old voted for Hillary Clinton while 37% supported Donald Trump, according to CIRCLE.

At the same time, Dr. Sam Nelson, chair of political science at the University of Toledo, said some candidates are able to reach young voters more easily depending on their message.

He said former presidential candidate Bernie Sanders was able to generate a lot of enthusiasm among youth by speaking about causes they care about.

"Sanders, in 2016 and in 2020, talked about free college and student loan forgiveness - things that are really important to a lot of young voters - and talked about some of the kinds of things like the environment that they care about a lot," Nelson explained. "So, those things can definitely make a difference in a more conventional campaign, like Biden's is going to be, (and) have a little bit of a tougher time with youth vote outreach."

In Ohio, voters will need to be registered by Oct. 5 in order to be eligible to cast a ballot in the general election. Another study conducted by CIRCLE showed voter registration among youth between 18 and 24 years old was down by 17% in the Buckeye State in August compared to November of 2016.

That number was up in 20 other states, according to the survey.

Maggie Sheehan, a spokesperson for the Ohio Secretary of State's office questioned the validity of the study, saying "voter registration data is not broken out by age. There is no way to derive voter registration information via the US census either."

It's important to note that every Ohioan provides their date of birth when registering to vote. Additionally, the study was conducted only in 39 states because, according to CIRCLE, researchers didn't have reliable data to analyze voter registration in other states.

Nelson said the registration numbers might be down because of the uncertainty surrounding college students' lives this summer.

"I think one of the biggest things is probably just that everything with moving to campuses all across the state was up in the air all summer. And some people have moved to campus and some people haven't, but we do a lot of registration through university activities," he said.

Sheehan said the secretary of state's office has been working hard to boost voter registration among young people.

"Just this past spring, we sent 151,230 Ohio high school graduates information on how to register to vote. In August, we mailed voter registration information to 110,448 Ohioans who are eligible but not registered to vote. Of those, 85,054 were 21 or under," she said.

Leonard, on the other hand, said the best way to reach youth right now would be through social media.

"I think there just needs to be a much bigger push outside of just mailing in letters and mailing out letters. What I've seen this year that I actually really do appreciate is on social media, there's a much bigger push to vote and to register to vote," Leonard said.

This year, Snapchat has launched a 'register to vote' portal in which eligible voters can register online. Additionally, Facebook is featuring a 2020 voting information center in its platform, which is available on Instagram as well.

Leonard added during the next 20 days until the registration deadline gets here, it's crucial to get across young voters that although the political process might not be exciting, they can still make a difference.