The department says these packages from China are arriving all over the country through mail as part of a "brushing" scam. The Better Business Bureau urges caution. 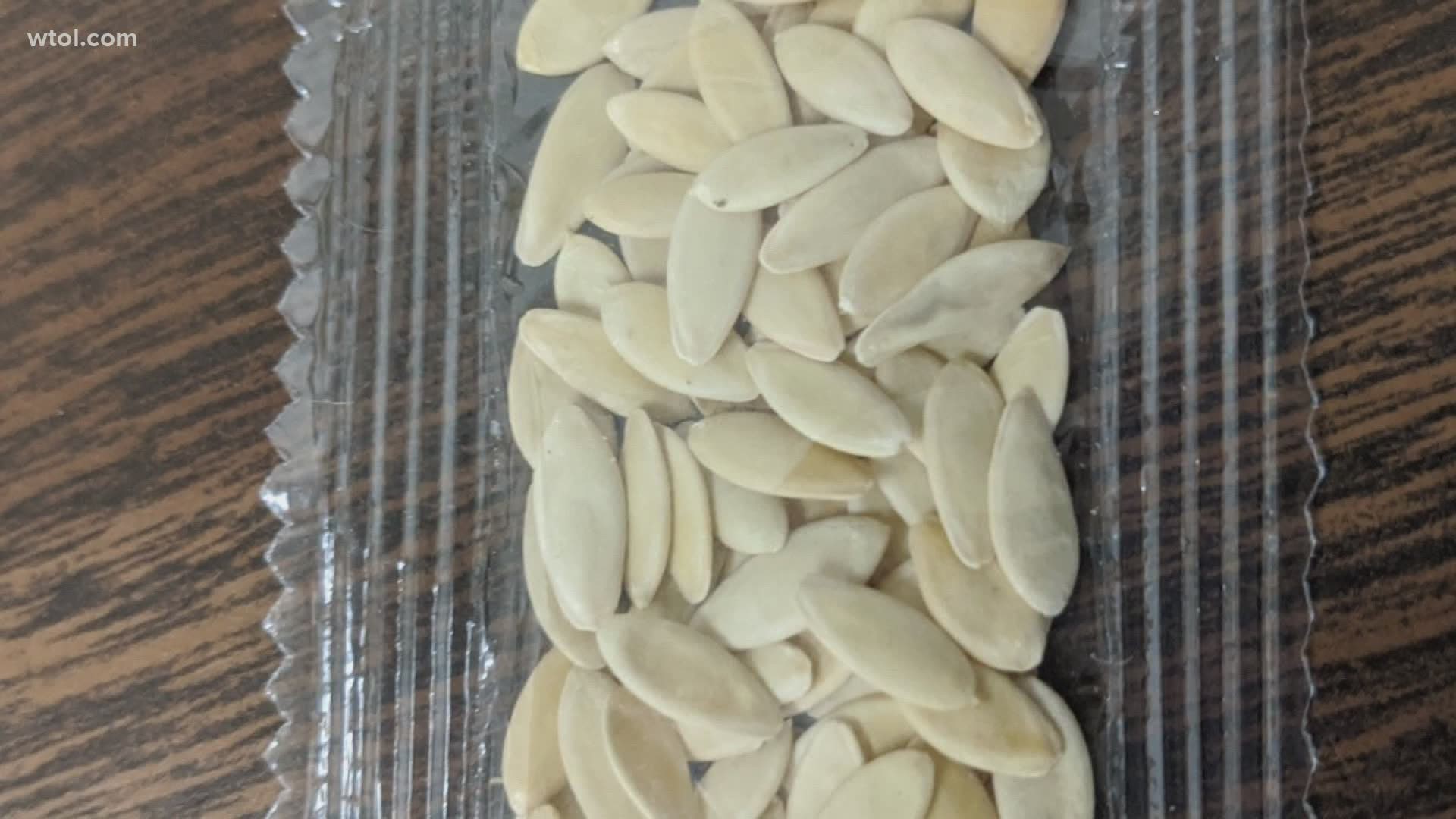 WHITEHOUSE, Ohio — The Whitehouse Police Department warned residents of a possible dangerous package arriving in the mail from China on Saturday.

Police say they were informed that a Whitehouse resident, Linda Filby, received a package in the mail with a return address in China that was labeled as containing jewelry but was found to have a small bag of what looks like seeds.

"I get really suspicious when these kinds of things happen because I feel like somebody's up to no good," Filby said.

The President of the Better Business Bureau, Richard Eppstein said they think the seeds are related to a scam called "brushing."

"The criminals order these items and send them to American addresses. They have the information, your name and address because they hacked databases all over the place. What they do is they create their own customer reviews from you," Eppstein said.

The overseas companies and individuals then use the fake positive customer reviews to sell merchandise and make money.

As for the seeds, the Ohio Department of Agriculture is telling everyone not to plant them or throw them away.

"It's illegal to send unknown seeds from foreign countries and these are probably coming from overseas somewhere and these could be an invasive species to the wildlife in this country."

Police say it's unlikely the seeds are dangerous but they are still asking people who receive them to call police so they can properly dispose of them.

If you wish to report a seed mailing outside of Ohio, please contact the appropriate department in that state, or the USDA APHIS Anti-smuggling Hotline by calling 800-877-3835 or by emailing SITC.Mail@aphis.usda.gov

RELATED: Why USPS is falling behind on deliveries?

RELATED: Officials: People should report any unsolicited packages from China that contain seeds 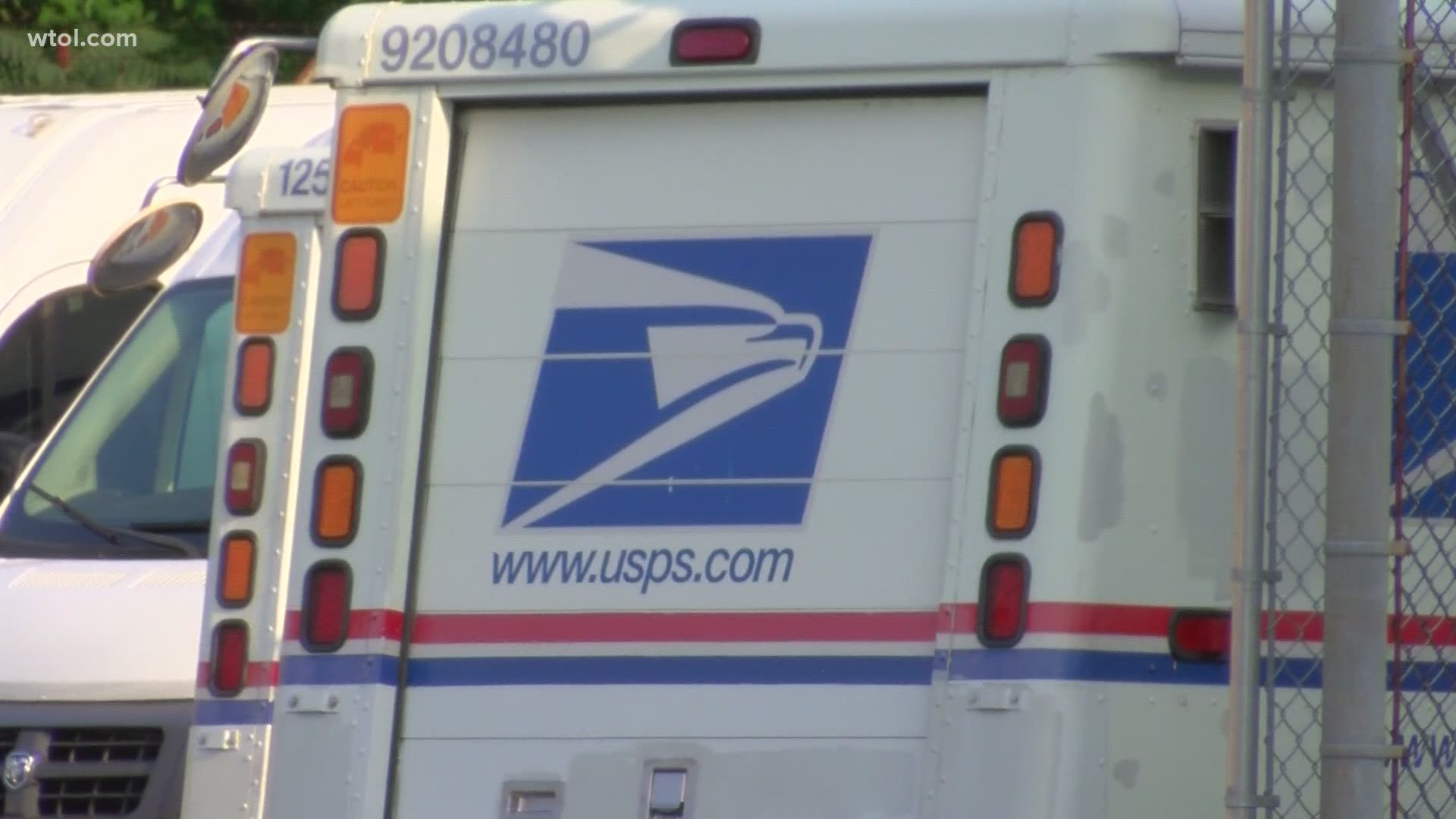