Fu Sun was charged after his child fatally shot himself in the face on May 12. The trooper entered an Alford plea on Tuesday. 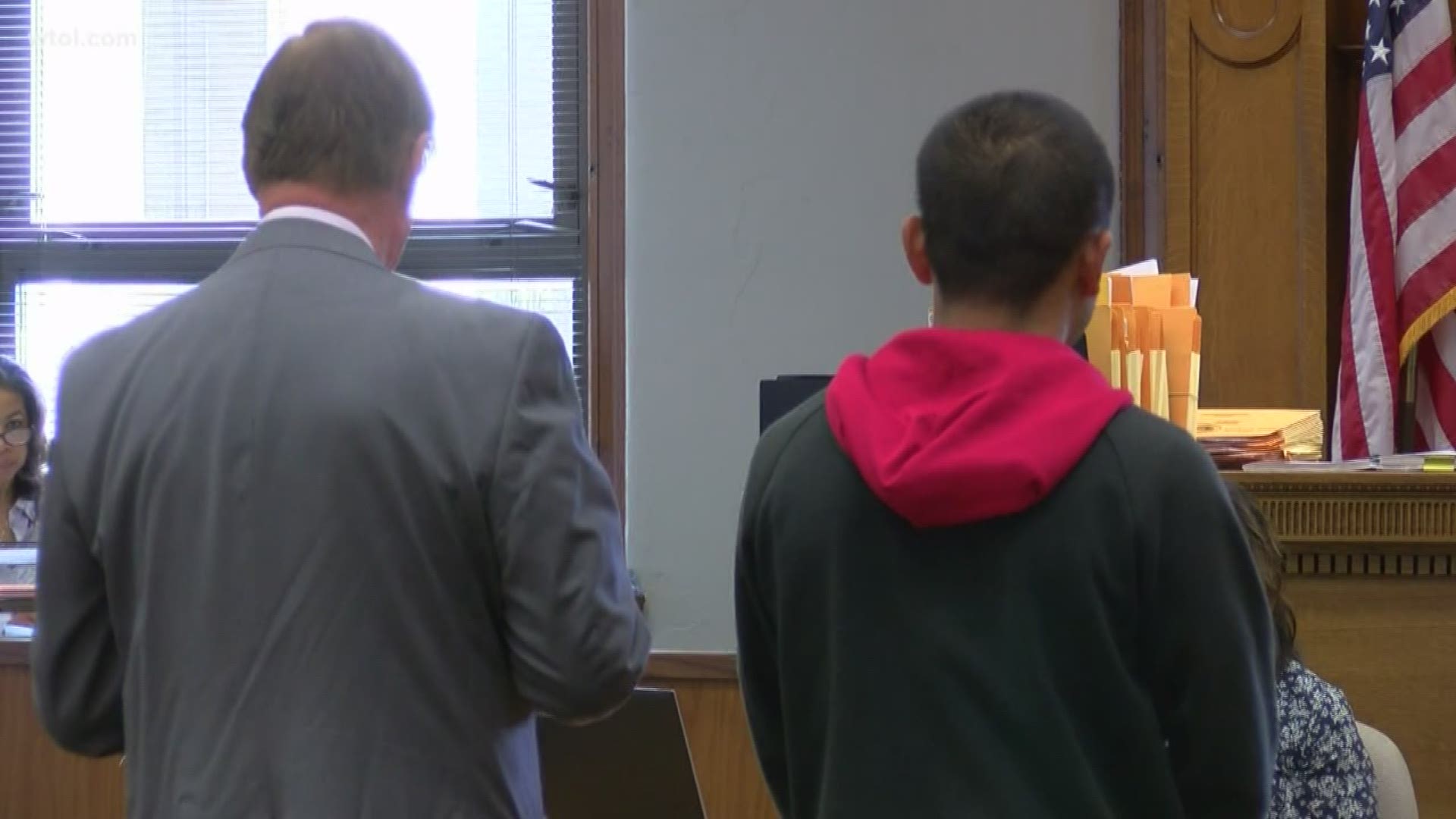 TOLEDO, Ohio — A former Ohio State Highway Patrol trooper charged with endangering children and negligent homicide following the death of his son entered an Alford plea on Tuesday and subsequently was found guilty.

Fu Sun faced the charges after his 4-year-old son fatally shot himself in the face on May 12. Sun was placed on administrative leave after the incident and he resigned from the OSHP on June 17.

In an Alford plea, the defendant does not admit the act, but admits that the prosecution could likely prove the charge.

Sun will be sentenced on Nov. 5.

According to Lucas County Coroner Diane Scala-Barnett, all evidence points to the boy having shot himself in the face at his home with an unsecured weapon. The weapon the child used was his father's "back-up" weapon.

OSHP conducted an investigation regarding the weapon involved in the incident, Sgt. Tiffiany Meeks said.