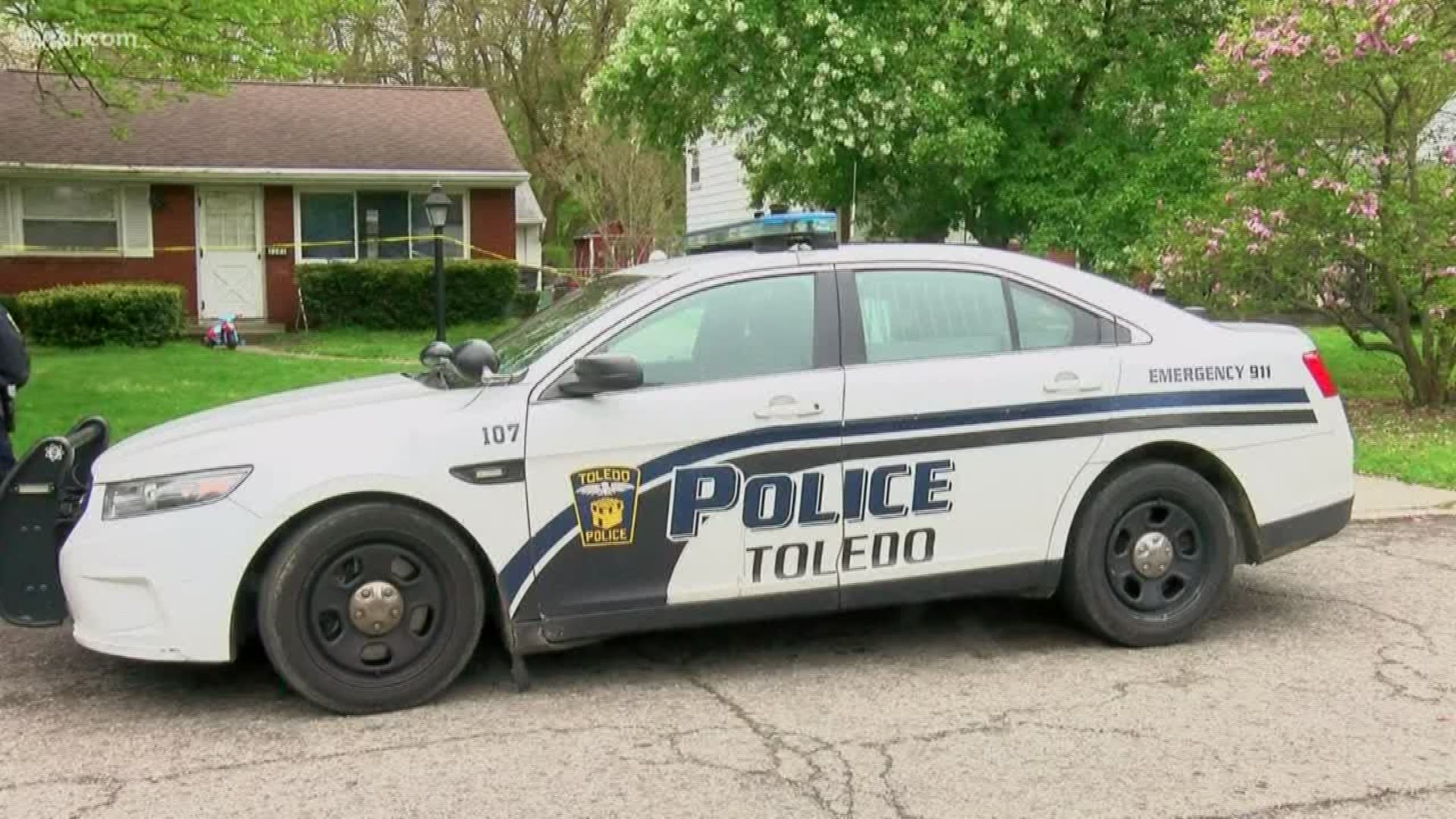 TOLEDO, Ohio — Ohio State Highway Patrol trooper Fu Sun was placed on administrative leave Thursday after an incident over the weekend in which his son fatally shot himself in the face.

According to Dr. Scala-Barnett, all evidence points to the boy having shot himself in the face at his home on Joyce Lane with an unsecured weapon. The weapon the child used was his father's "back-up" weapon.

OSHP  will also conduct an investigation regarding the weapon involved in the incident, Sgt. Tiffiany Meeks said.

“The Patrol family is deeply saddened by the devastating loss of Trooper Sun’s child,”  OSHP superintendent Richard Fambro said. “There are no words to describe such a loss. Our thoughts and prayers have been, and will continue to be, with Trooper Sun, his family, friends and co-workers.”