4-year-old boy dies after being shot in head in west Toledo, police say

This happened on Mother's Day morning on Joyce Lane. 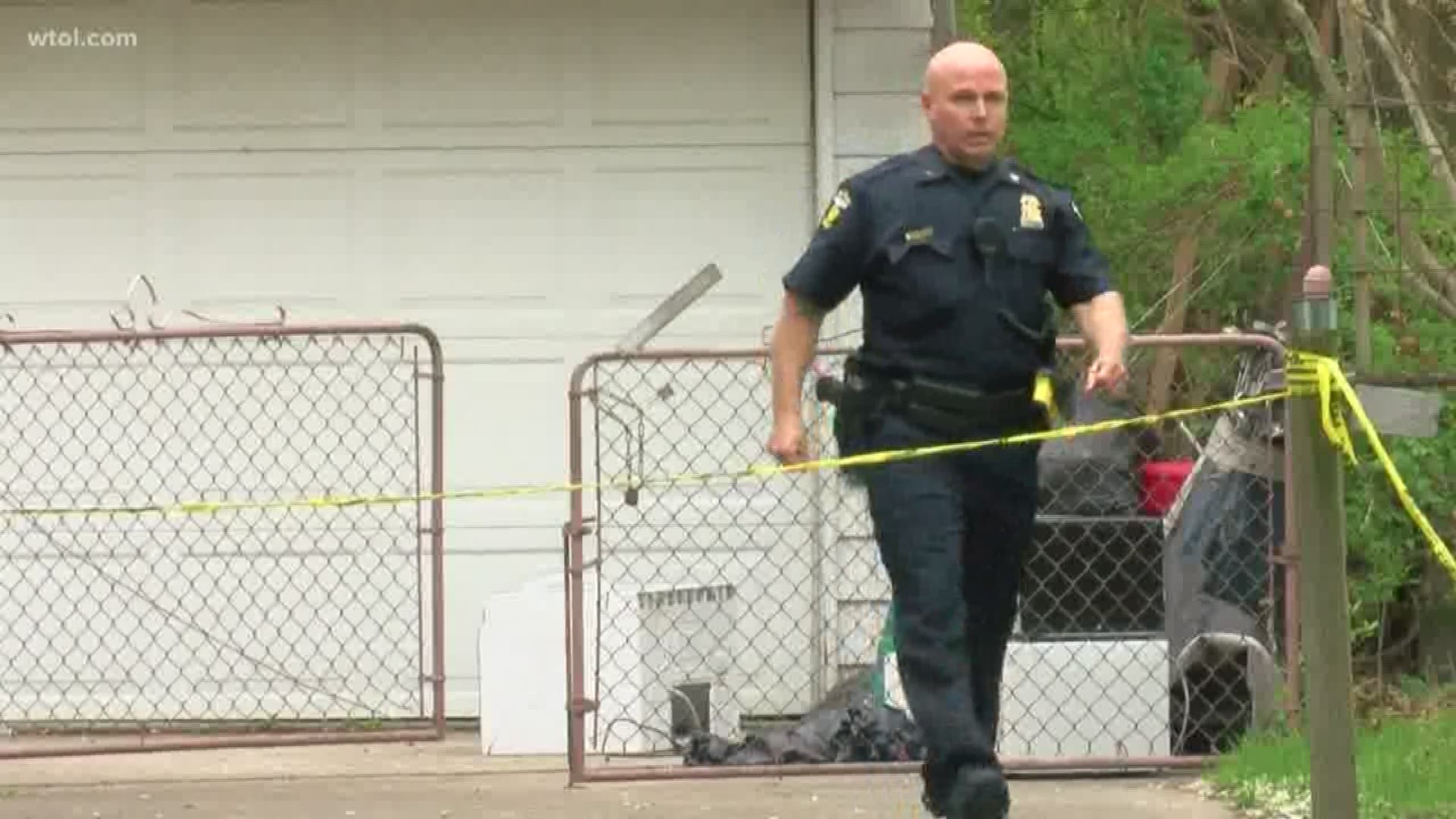 TOLEDO, Ohio — According to Toledo police, a 4-year-old boy has died after he was shot in the head in west Toledo Sunday morning.

According to police on the scene, the boy's parents said the shooting was accidental.

His parents rushed them to the hospital with what police describe as serious injuries. The boy eventually succumbed to their injuries.

The names of those involved have not been released at this point. However, police have confirmed that a member in that household is an Ohio State Highway patrolman.