Toledo's leader against gun violence addresses concerns about his past

JoJuan Armour says he understands the community's concern, but hopes the good outweighs the bad. 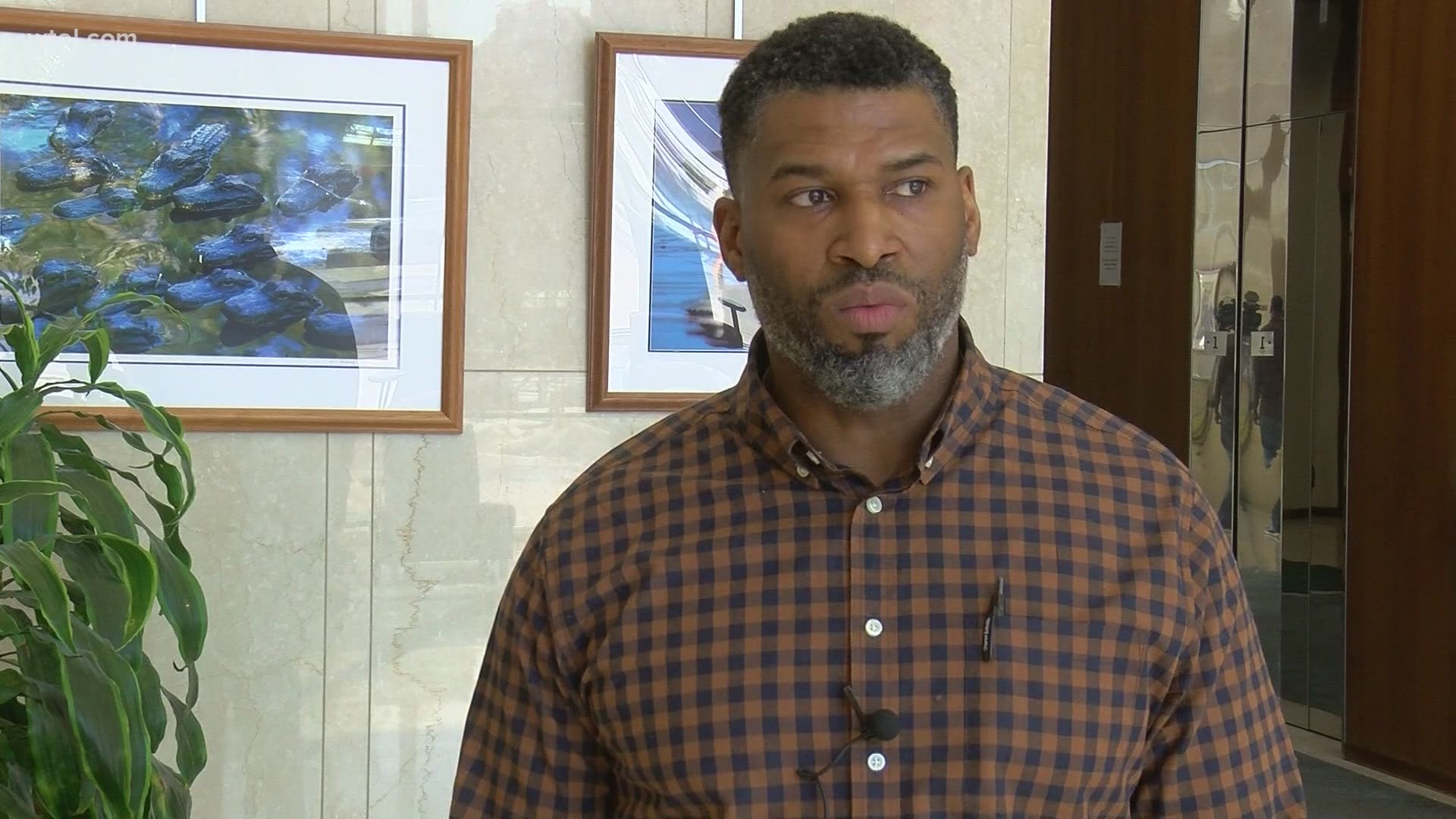 TOLEDO, Ohio — Tuesday marked Toledo native JoJuan Armour's first full day on the job as the city's new leader in the initiative to reduce gun violence. Armour was most recently a student wellness and family liaison at the Columbus Arts and Technology Academy. He also says he's passionate about Toledo.

"I love my city, I love my area, I love the people in my area where we come from and so when violence strikes hard to a specific area, it demonizes the community," Armour explains, nothing both he and the city have been affected by violence.

Armour is the program manager for Toledo's new gun violence reduction initiative. He says he wants to change the negative perception of Toledo and some of its neighborhoods, something he calls personal for him.

"I've had the fortunate opportunity to learn from my experiences."

Armour says he's heard from people in the community about his past, including a disorderly conduct charge in Toledo dating back to 2011. Court records show an officer claimed Armour threatened to shoot him in the chest.

Now, in his new position, he acknowledges that past and those who may have concerns, but hopes his positive experiences outside of that outweigh the negatives.

Toledo Mayor Wade Kapszukiewicz has previously addressed Armour's past, noting his life experiences are what attracted the city to him as as a candidate to lead the initiative against gun violence.

On Tuesday, Armour met with the organization, Cure Violence Global for help on an implementation process to reduce gun violence.

He's currently working on creating a process for how the program will hire violence interrupters who'll help identify problems in communities. Armour believes there'll be three interrupters in each targeted neighborhood: Junction, Garfield and LaGrange.

No time frame has been set yet for when the interrupters will be hired.