The goal is to reduce the likelihood of retaliation while getting people help to prevent further violence. 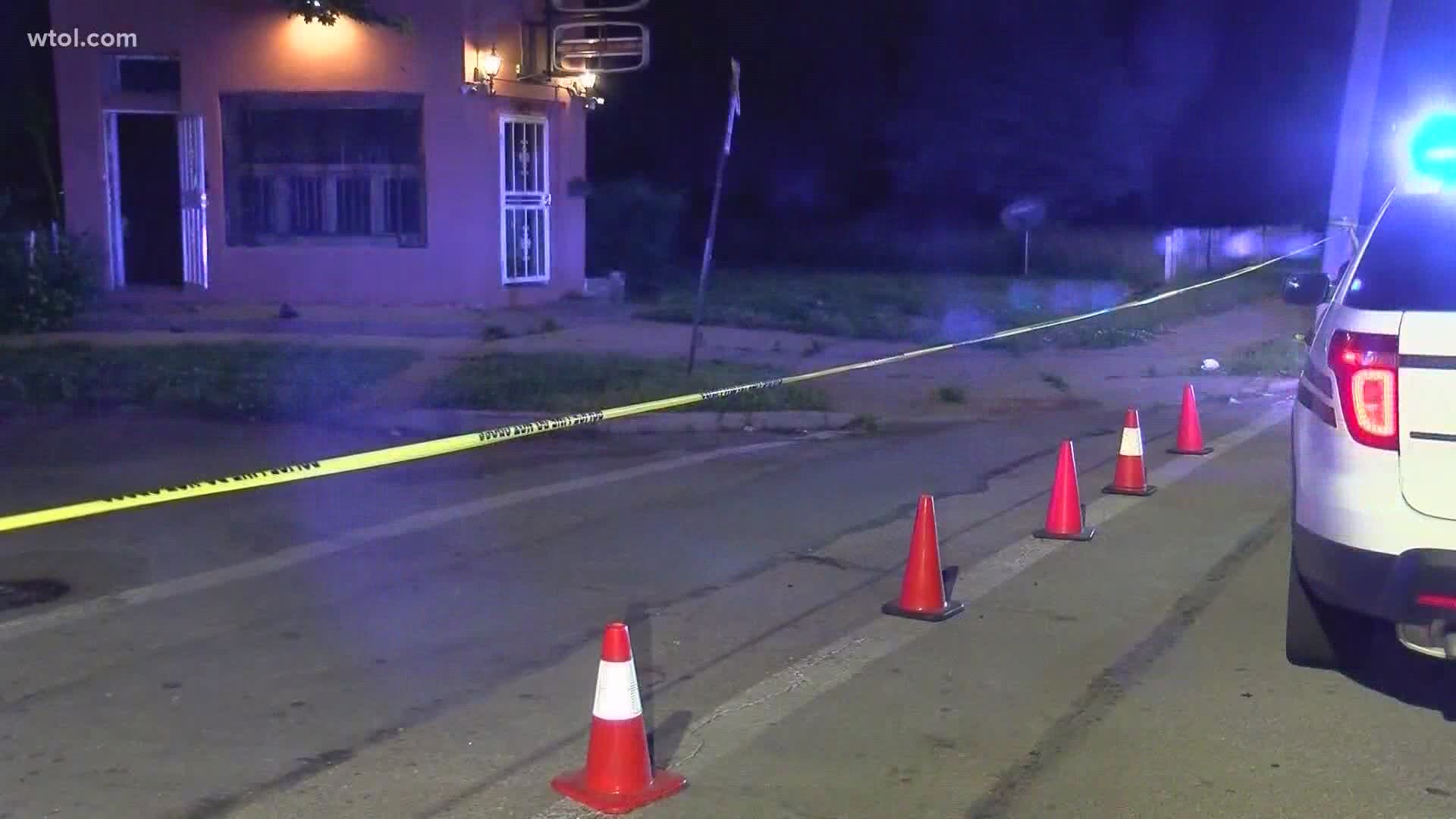 JoJuan Armour, who grew up in Toledo and played in the NFL, has spent the last few years in advocacy. Now he's in charge of rallying together three neighborhoods to reduce gun deaths.

"The message that it sends to the kids in the inner city is that once they see the city is actually taking money to get someone to get here, that's going to show the kids 'oh, the city does care,'" Soul City Boxing Co-Owner Roshawn Jones said.

Jones runs a program at Soul City Boxing aimed at keeping kids off the streets.

"It would be great to see people coming out when something bad happens, talking to the community, letting them know everything is going to be alright," Jones said.

Armour will be leading a group who will go out and talk with neighbors after a shooting.

Their goal is to reduce the likelihood of retaliation while getting people help to prevent further violence.

"We can have great things as far as forums, training and just mentorship," Williams said.