It's likely that more custom-made models based on the Wrangler and Gladiator will be on the roads soon with FCA's purchase of the property. 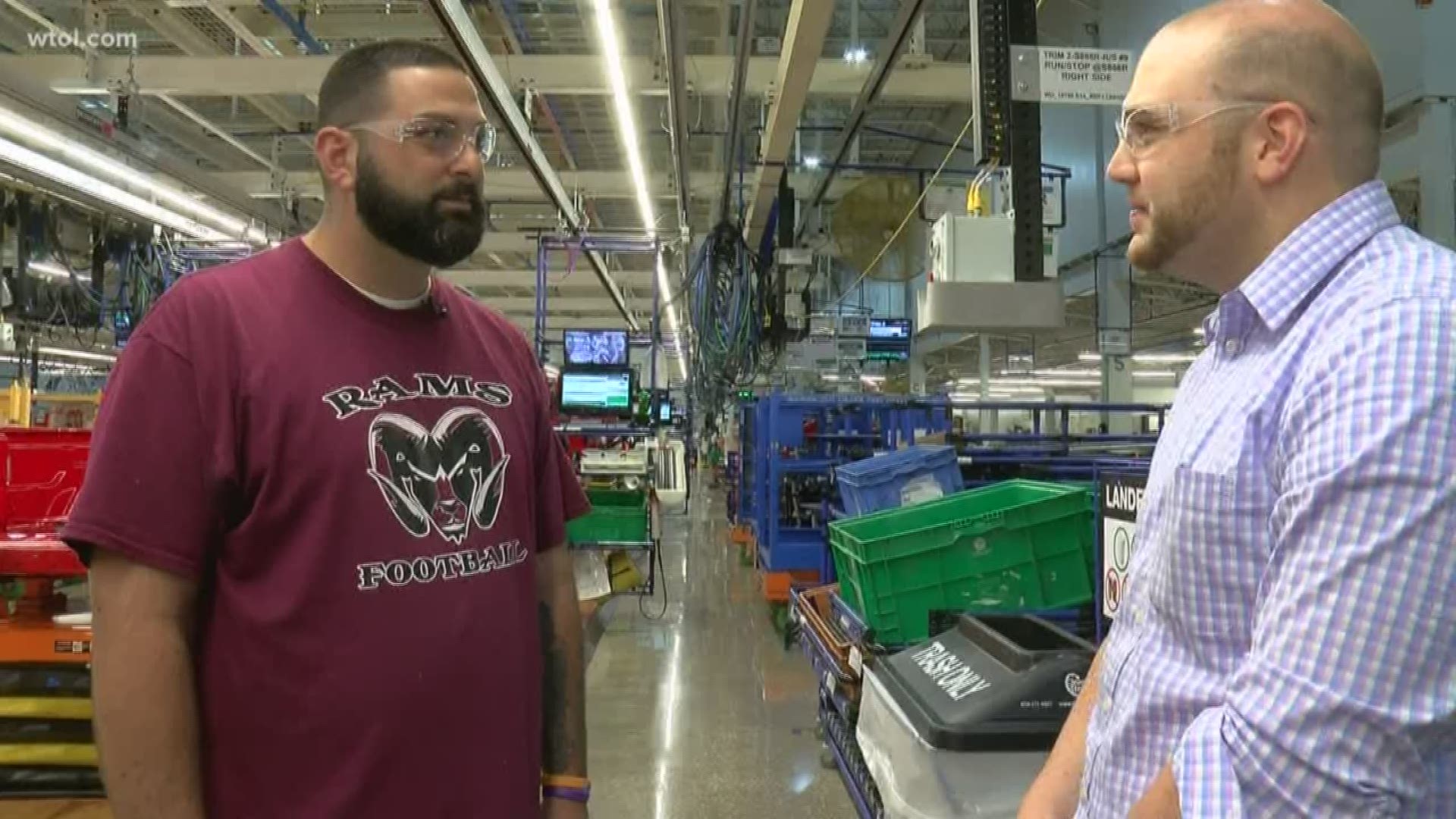 The Toledo City Council voted to approve the sale of a 250,000 square foot facility owned by the city for $1 to Fiat Chrysler Automobiles.

The agreement will allow FCA to own the land formerly occupied by Textileather and MedCorp and develop a vehicle customization facility that will amount to a $23 million investment.

Road and Track reports it's likely that more custom-made models based on the Jeep Wrangler and Jeep Gladiator could be on the roads soon considering the two vehicles are assembled in Toledo.

FCA estimates the new facility would be operated by more than 300 people.

Several years ago, FCA was evaluating various scenarios of how to expand production to meet the global demand for the iconic Jeep Wrangler. The limited ability to expand the existing Toledo Assembly complex created uncertainty regarding the site’s ability to support desired production levels.

In an effort to retain the Wrangler production, which has only ever been manufactured in Toledo, the city proactively worked with its economic development partners, including JobsOhio, to redevelop the shuttered Textileather and MedCorp properties into a 40-acre development-ready site.

As a condition of sale, FCA will be required to enter into a Service Payment Agreement with the Toledo Public School District of 67.5% of what the district would have received from property owners in the area if not for the TIF. 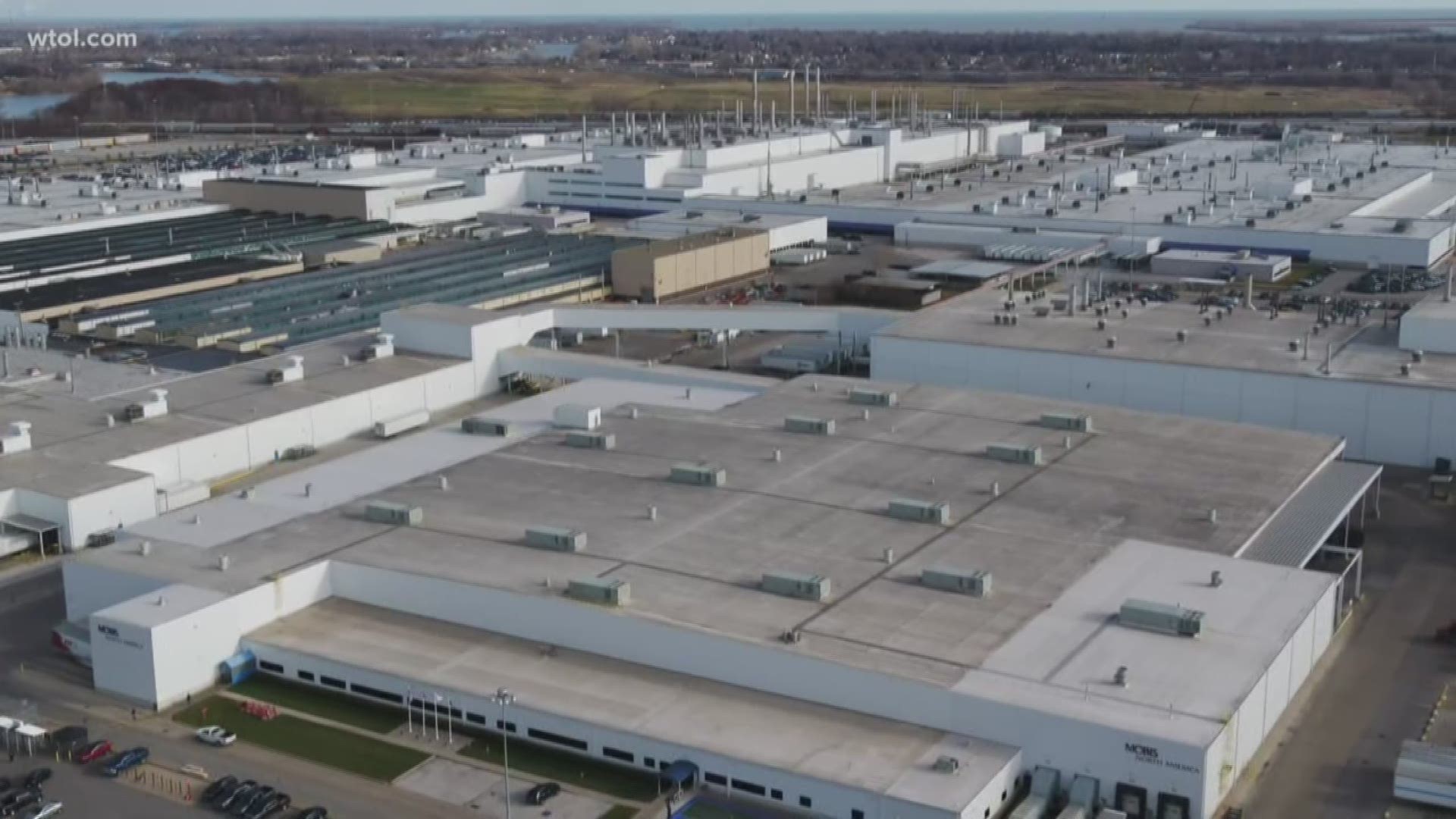