VERIFY | Answering your questions regarding Harley Dilly, police search near his home

As we see rumors getting spread on social media and viewers reaching out to us, we try to address your questions and break down what we know. 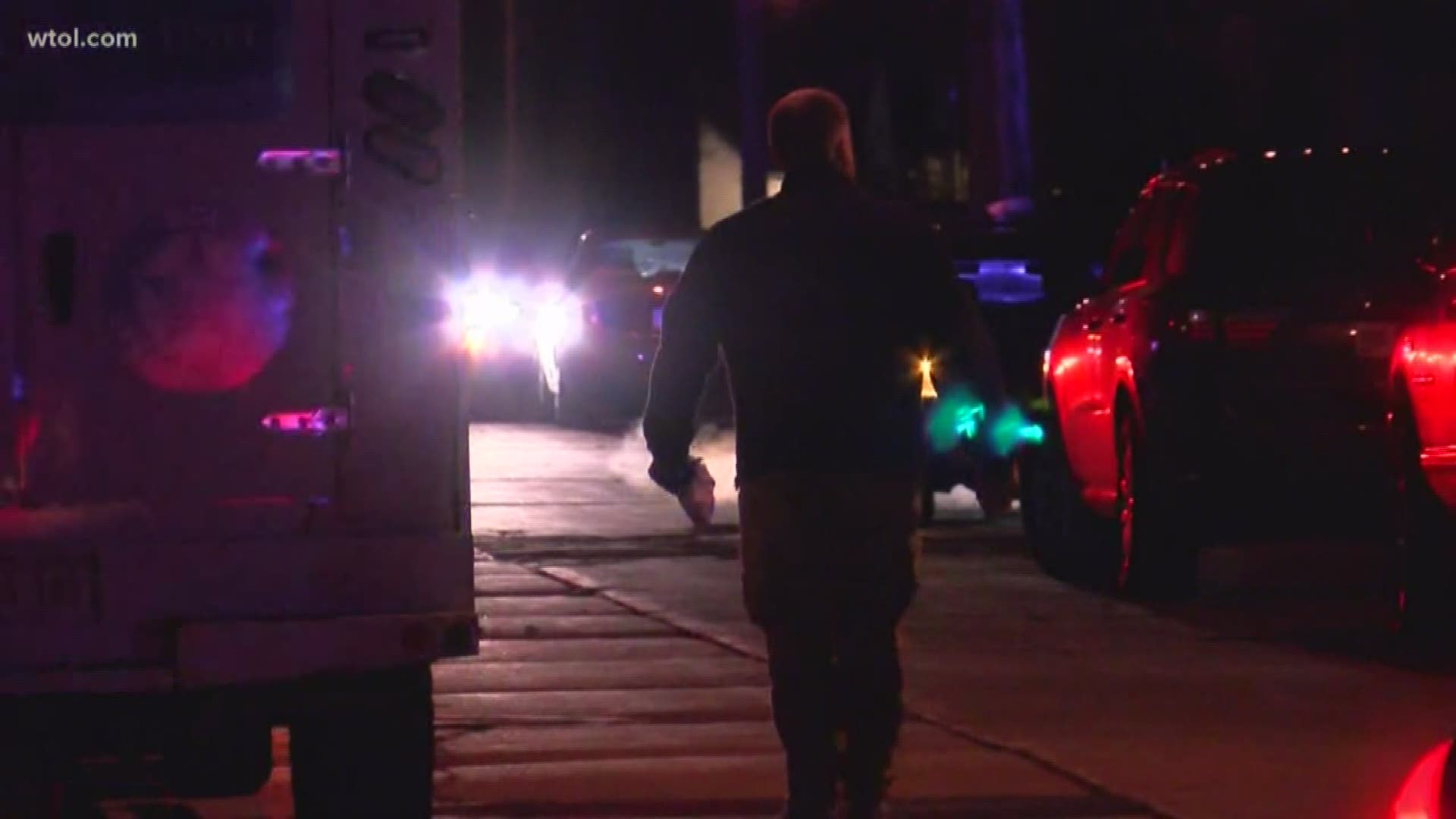 TOLEDO, Ohio — We are getting a lot of rumors and questions on social media regarding the current police search on a vacant home on the 500 block of Fulton Street, where the Dilly family lives.

Port Clinton police have a press conference set for noon on Tuesday to update the public on the Harley Dilly case.

We are breaking down what we know so far.
- Have the police found any bodies?

No. A press release from the Port Clinton Police stated that Harley Dilly is still considered missing. No law enforcement agency has mentioned or confirmed any bodies found.

- Is the coroner on the scene where police are investigating?

We have not been able to confirm this. Again, no law enforcement agency has mentioned or confirmed any bodies found.

- Where are police searching?

Police are currently searching a house on the same block where the Dillys live, on the 500 block of Fulton Street in Port Clinton.

- Has this vacant home been searched before?

We don't know if the home was searched by police or any community search parties before or not. Police are not answering our questions right now.

- Why are police searching the house?

We don't know yet.

- Is there any reason to suspect the parents?

There is no information from law enforcement that suggests the parents are suspected of any wrongdoing. On more than one occasion, Port Clinton police have stated that Harley's parents have fully cooperated with the investigation and they had no reason to suspect them, including on their most recent Facebook update on the case. We have no information about any lie detector tests being suggested to the family.