Arrest made after man shot, killed at South Avenue Stop and Go

The 30-year-old man was taken to St. Vincent hospital where he later died from his wounds after the Friday shooting. Scottie Greer has been charged with murder. 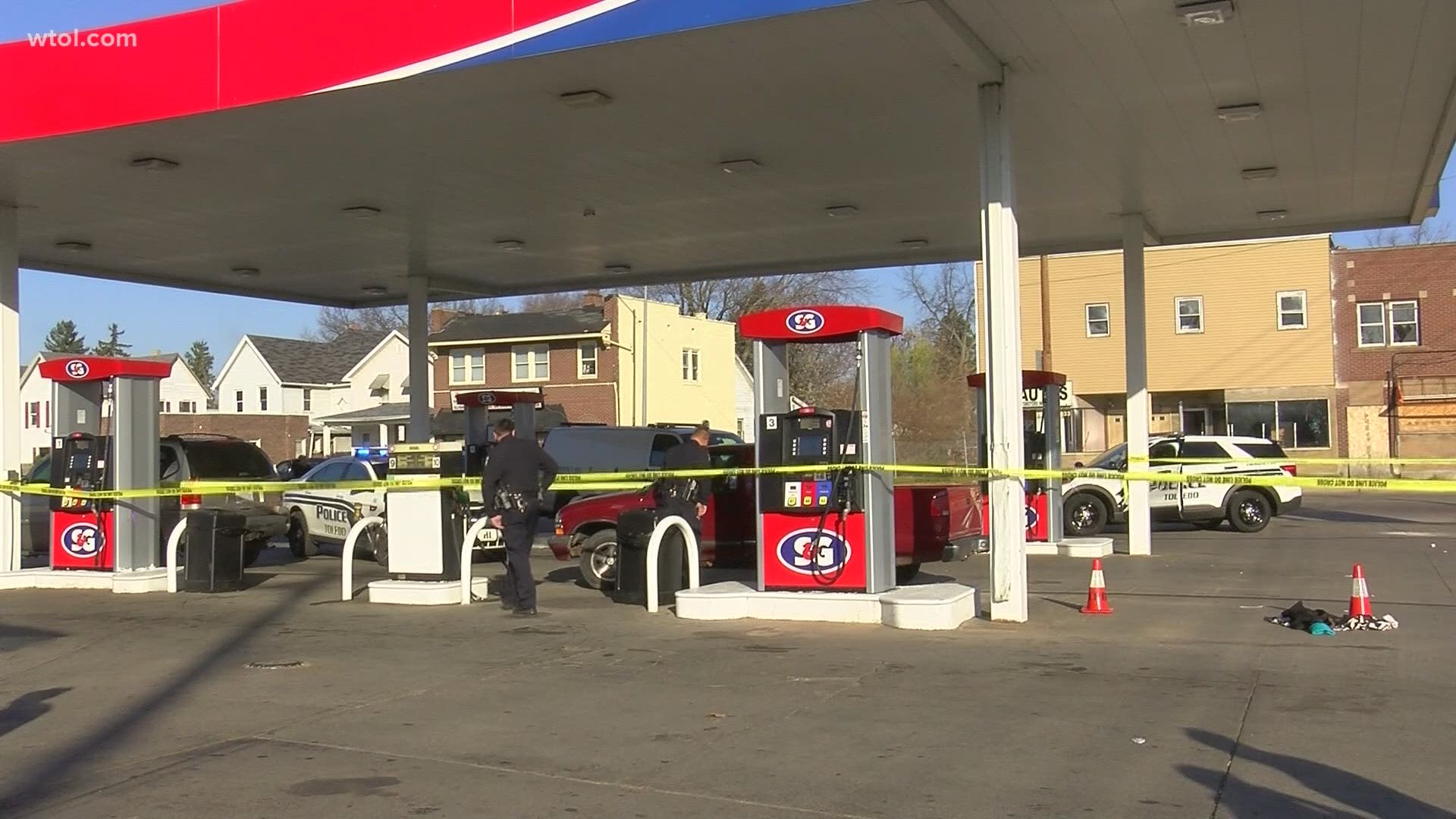 TOLEDO, Ohio — Toledo police have made an arrest tied to the fatal shooting of a man on Friday morning in south Toledo.

The shooting victim, Alvin Volker, 30, was found with at least one gunshot wound.

He was treated at the scene and was taken to St. Vincent Hospital where he later died.

Detectives responded to the scene. An investigation led to the arrest of 53-year-old Scottie Greer later that day. Greer was booked into the Lucas County Jail and has been charged with murder.

Credit: WTOL
Toledo police responded to a report of a person shot at a Stop N Go on South Avenue on Friday morning, Nov. 20.

Anyone who may have more information on the shooting is asked to call Crime Stoppers at 419-255-1111.

This is the 54th homicide this year in the city of Toledo.