VERIFY: Yes, overall violent crime levels in Toledo are lower today than in the mid-90s, though certain categories are much higher

On Wednesday, Toledo Mayor Wade Kapszukiewicz said current crime levels are below violent crime experienced in the mid-1990s. TPD data back up the overall claim. 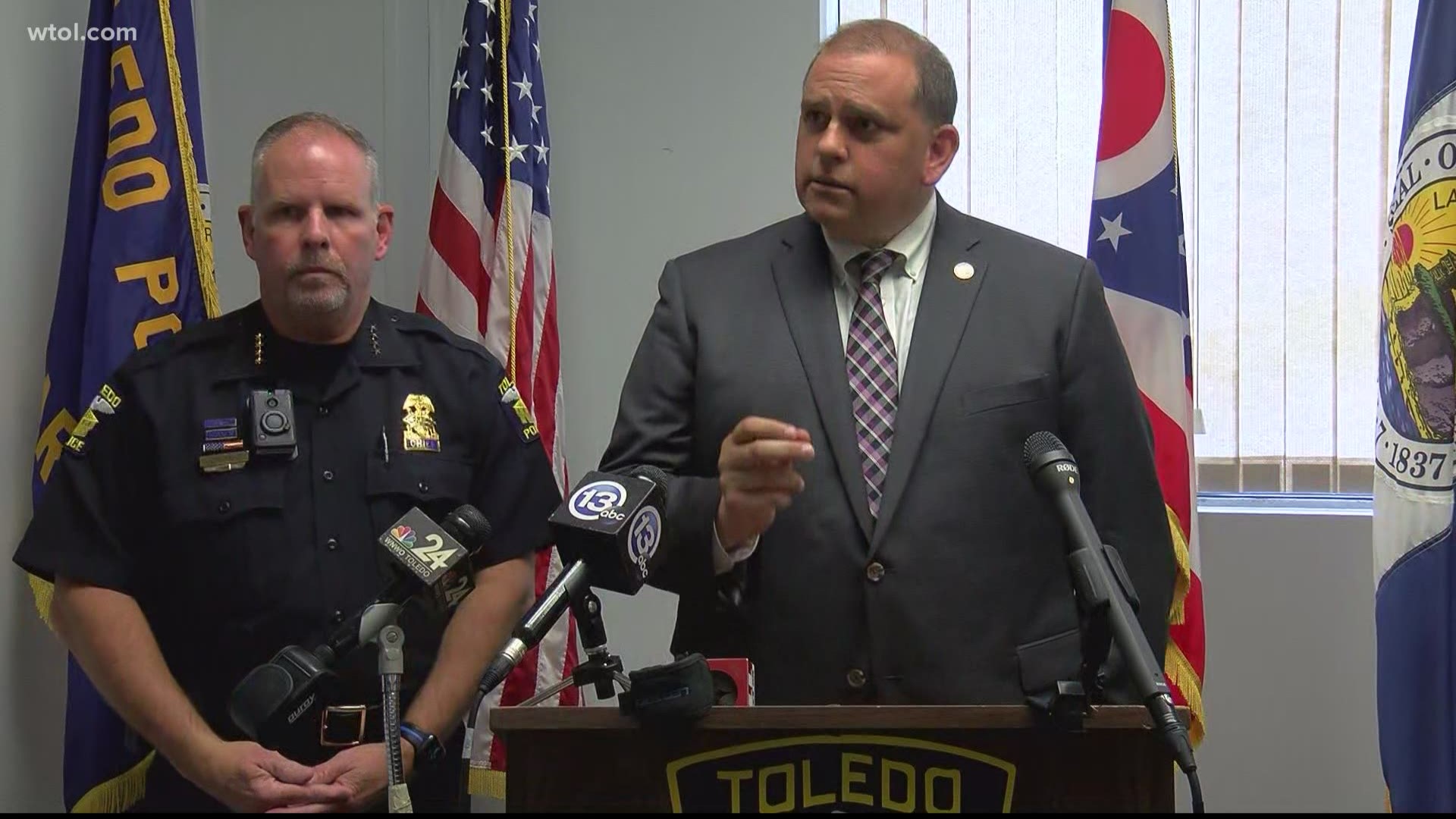 On Wednesday, Toledo Mayor Wade Kapszukiewicz spoke about recent crime issues in the city, saying that current crime levels are below overall violent crime experienced in the mid-1990s.

The mayor, who is being challenged on the fall ballot by former Mayor Carty Finkbeiner and Jan Scotland, also said the vast majority of violent crimes in the city are gang-related.

We wanted to verify these claims. We obtained data from Toledo police, looking at crime statistics over the past three decades.

If looking at overall violent crimes, then yes. Most violent crimes are down since the 90s as well as over the past few years, with a few exceptions.

Homicides have jumped dramatically over the last three years.

So far this year, most of the data seems to be on par with what we saw last year.

WTOL 11 has kept track of homicides in the city (people who were killed within city limits each year) independently. Sometimes the numbers are slightly different, as TPD counts a homicide in the year when a homicide ruling is made, not when the person died.

RELATED: Violent crime down, overall crime mostly gang-related in Toledo, according to mayor