The Ohio Civil Rights Commission ruled it was likely that Sierra Adebisi faced discrimination when she was not allowed to graduate as a TFRD recruit in 2019. 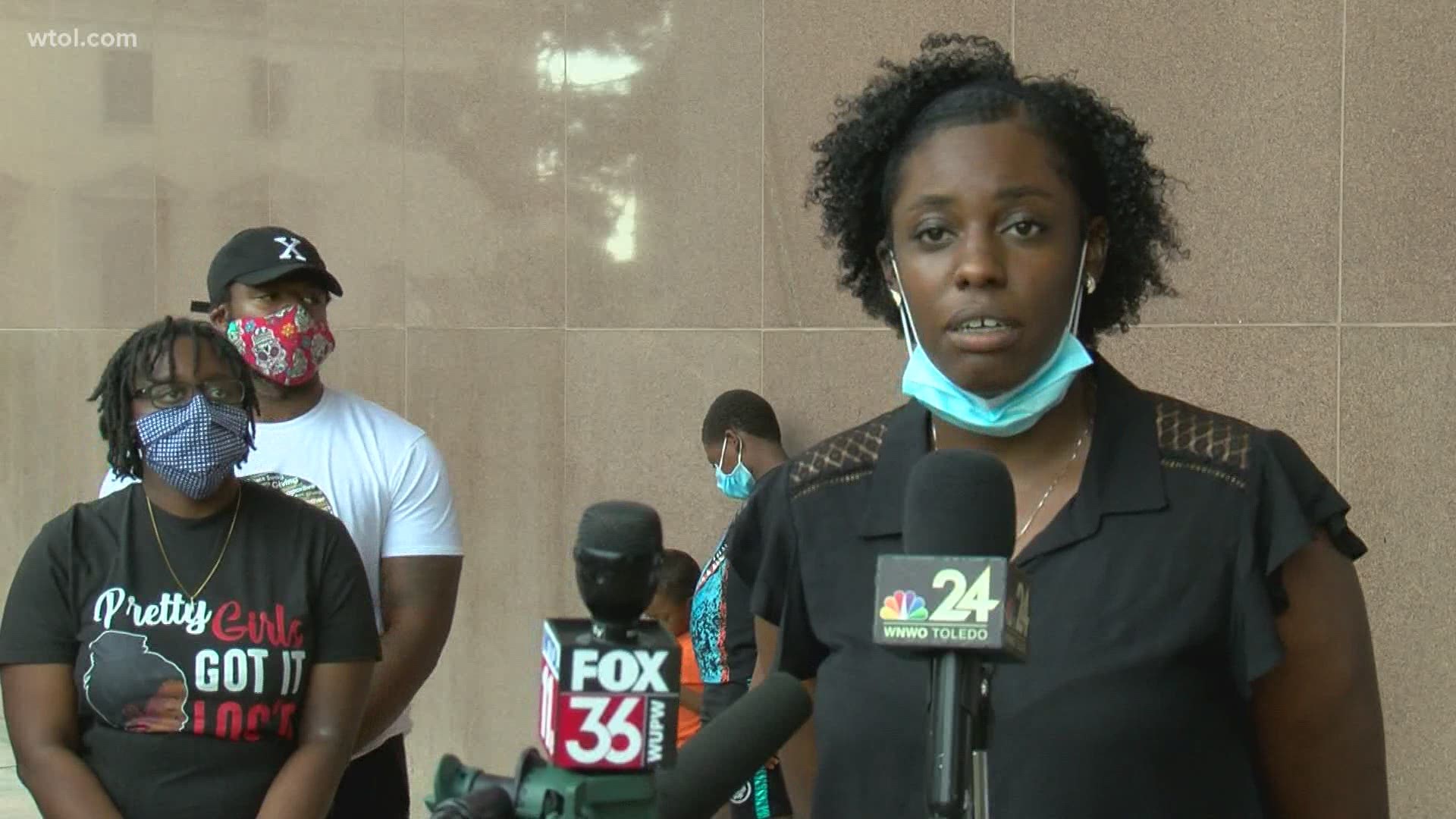 TOLEDO, Ohio — It’s "probable" that a recruit in the Toledo Fire and Rescue Department's 2019 class faced discrimination when she wasn’t allowed to graduate.

That was the ruling handed down by the Ohio Civil Rights Commission on Wednesday.

Sierra Adebisi is at the center of the investigation. She says over the past six months, she has had trouble being able to get a job because people know her as the recruit that got fired on graduation day.

Despite the past six months, Adebisi says she still has a desire to work as a firefighter/EMT.

She feels it’s a calling.

Adebisi was fired on her graduation day when she was already assigned a badge and a station. Last September, the Toledo Fire and Rescue Department released records stating that she was lacking physical ability, had a poor attitude and missed classes.

Adebisi’s representative says there was a double standard when looking at her compared to other recruits.

"When it was reported that two recruits in Sierra's class used the word 'n-----', often referred to as 'the n-word', they were not terminated, which is in violation of city policy," said Adebisi's representative, Earl Murry.

Adebisi is not the first person to come forward with these types of allegations against the department. Major Smith III has been fighting the city for two years now for what he believes was also wrongful termination due to race.

"I'm glad that something's getting recognized. What they did to her was uncalled for, unprofessional and just ridiculous. Y'know, it's 2020, we still have to deal with racial issues," said Smith.

The Equal Employment Opportunity Commission issued Smith a right to sue in December of 2018. He can’t say much more because he’s still waiting for that case to be decided.

The City of Toledo law department and the fire department did not comment because this is still an active case. Murry is hopeful that an agreement can be made through conciliation, but if not, Murry says Adebisi and her legal team are ready to go back to court.

RELATED: Toledo Fire Chief speaks out about fire recruit who was terminated the day of graduation