Woman organizes Facebook group to help others during coronavirus

The Facebook group has added 3,300 members in a week and continues to grow. 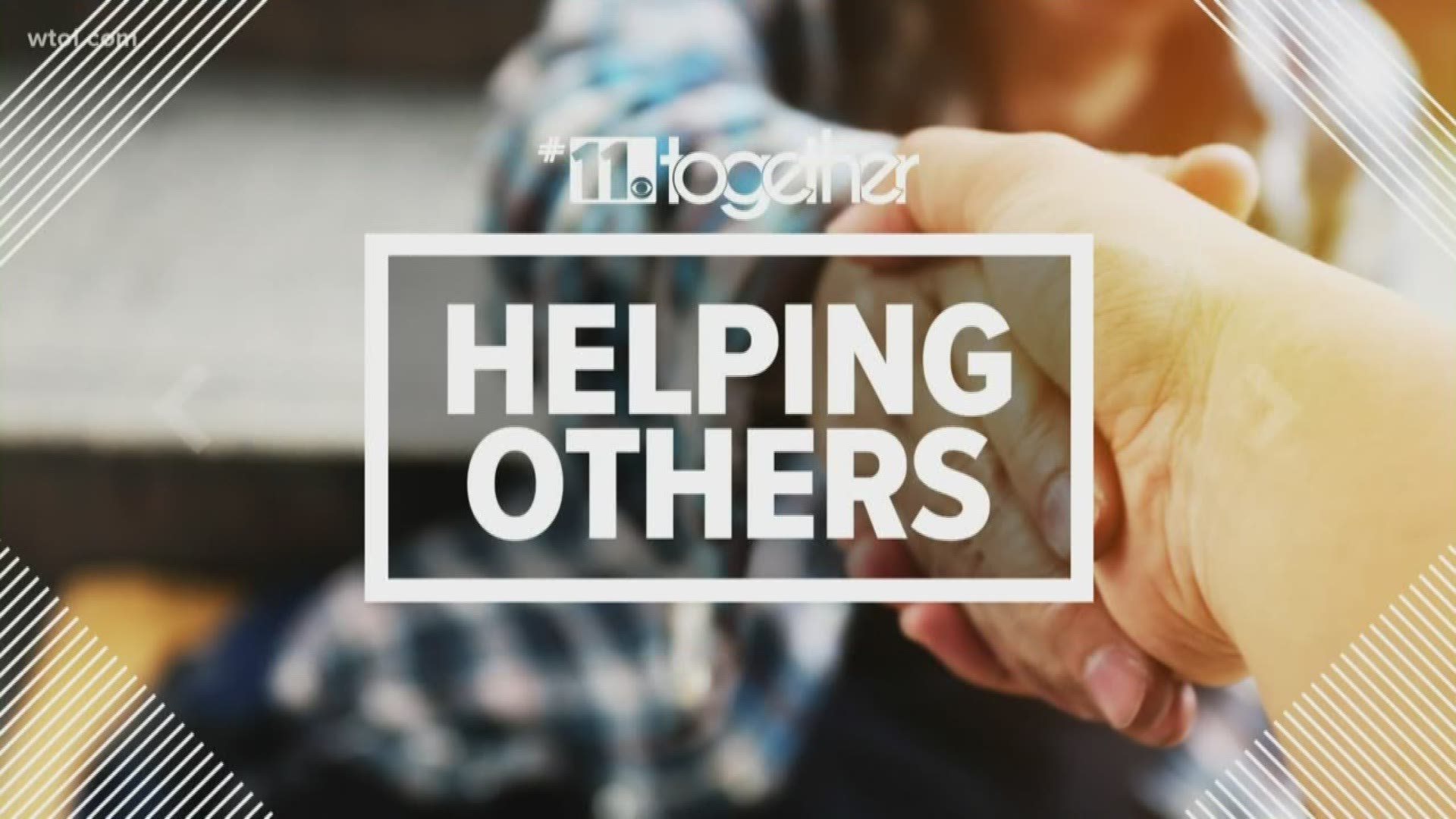 TOLEDO, Ohio — With the fear and uncertainty surrounding the coronavirus, we here at WTOL 11 are working to highlight the helpers.

We're sharing stories of the people doing great things in our community to get through these tough times.

One Facebook post has now turned into a group of more than 3,300 people willing to help one another out.

Shelly Kirsch has been spending most of her time lately at the Marketplace Community Church, making sure people have food in their pantries.

"It's been kind of crazy. We've had our food pantry for years, but this week the need has just been so much with the students not having classes and needing food and the waitresses and waiters and the restaurant staff being laid off and now with the whole beauty industry being laid off," Kirsch said.

So, Kirsch has been making boxes one at a time by request through Facebook Messenger and phone calls to the church.

With their pantry only open one day a month, it hasn't been enough to keep up with demand one of the ways she's been connecting with others is through Mutual Aid Toledo, a group started by Veralucia Mendoza just a week ago.

"I made a Facebook status where I asked 'how do we take care of each other?'" Mendoza said.

Now, people are offering to shop for the elderly, listing resources like the food bank, letting people know if they have extra sanitizing supplies, job openings, anything they might need and everything is organized through a google doc.

Mendoza hopes to see the group grow and include more resources.

"Now that we're all in this as we keep saying, I think those are the people that have stepped up and said yes, I want to be there," Mendoza said.