Auditor Anita Lopez said the employee, who believed she was working with a construction contractor, sent the funds in multiple installments over a two-month period. 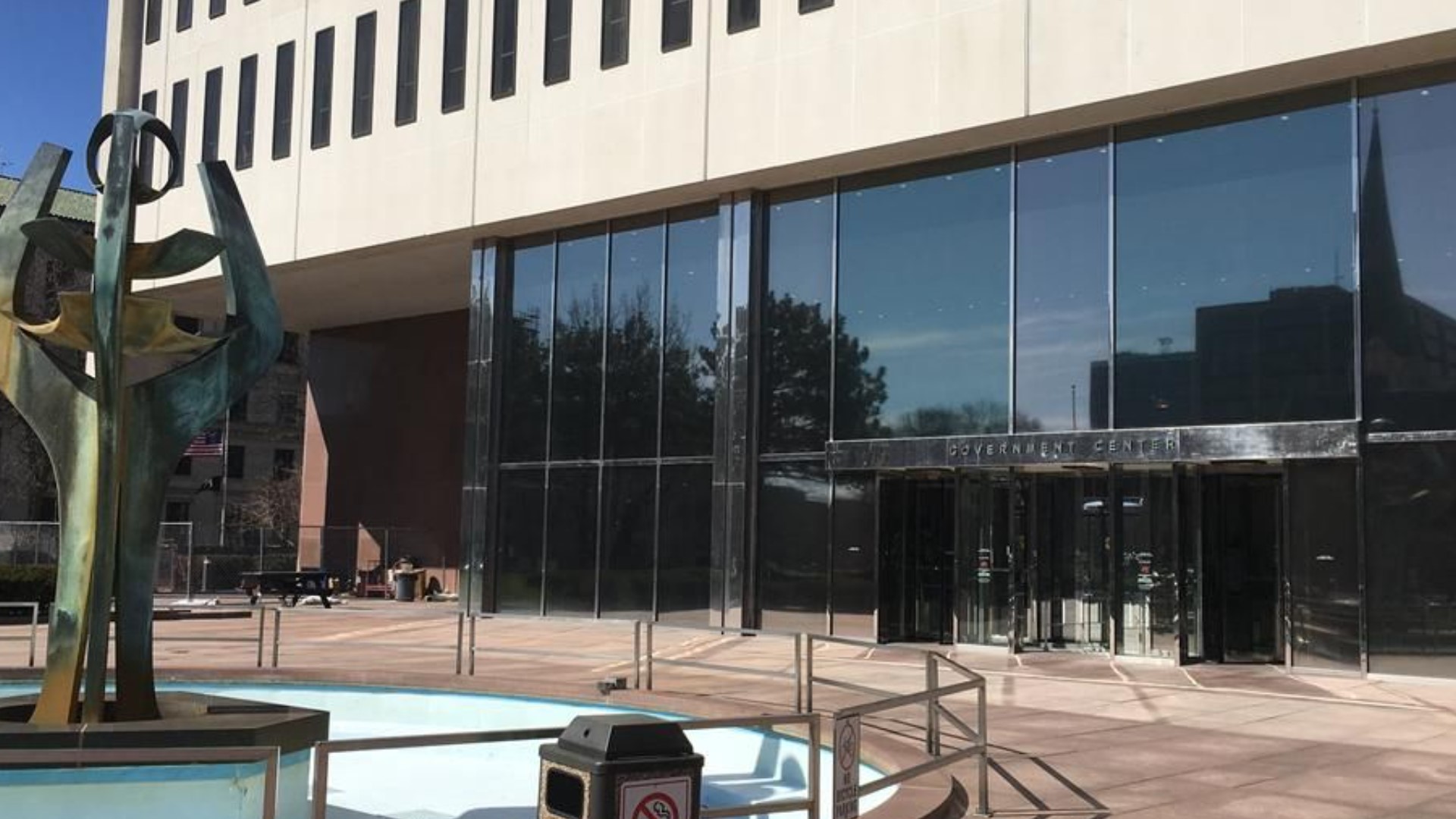 TOLEDO, Ohio — An employee within the Lucas County Auditor's Office has reportedly fallen victim to an e-mail scam, sending out roughly $600,000 in taxpayer funds over a two-month span.

That employee was identified as Director of Disbursements Alison Carpenter, who was reportedly led to believe she was sending the funds to Gerken Companies.

Auditor Anita Lopez said Carpenter made multiple payments to the dummy corporation over the 60-day period. While the total is believed to be around $600,000, the exact amount is still being investigated.

Lopez said the office is working with law enforcement and financial institutions in an effort to recover the money that was lost. She said if her team is unable to recoup the money, it will come from the county’s risk management fund.

"These are professional individuals that I hire they get paid at a high level and I expect them to use good judgement, due diligence and to help me protect the taxpayers dollars," Lopez said.

The Auditor's office is like the county's checkbook, requests for payments come in. Employees are then supposed to look over them, make sure everything checks out and then send payments for different projects and programs.

County Commissioner Gary Byers believes now is the time evaluate how this happened and take steps to stop it from happening again.

"When something like this happens you have to re-visit all your processes you know, in order to make sure you're providing the amount of protection that the community deserves," Byers said.

Lopez says as of right now, individual employees are assigned accounts and able to send money, she is now looking at added security options including requiring more than one employees approval to send out funds.

Lopez says her office and with law enforcement are both doing everything they can to get the money back. If that's not possible it will likely come out of the county's risk management fund, a fund that has been set up using taxpayer dollars.

Lopez has encouraged taxpayers to reach out to her office at 419-213-4406 if they have questions about the incident.

So far, no disciplinary action has been taken. However, an investigation is underway.

Carpenter called out of work Wednesday and was not available for comment.

I just got done speaking with Lucas County Auditor Anita Lopez. It appears the $600k that the county was scammed out of was not through one transaction. It was through multiple over the course of 60 days.@WTOL11Toledo