Local organization working to break the cycle of human trafficking

Butterflies 15 and Lourdes University partnered up to host a fundraiser aimed at bringing awareness to human trafficking and information on how to help victims. 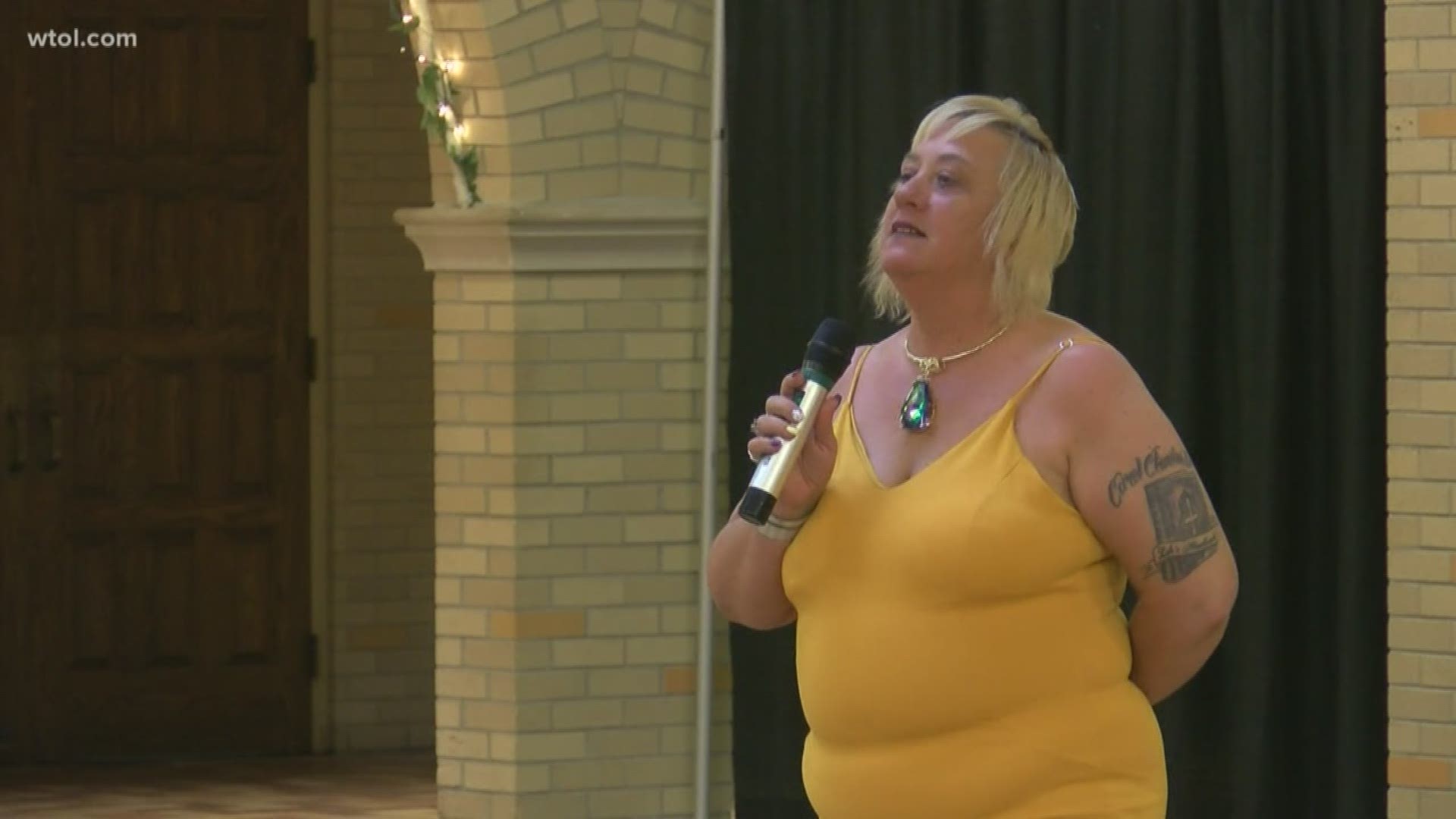 SYLVANIA, Ohio — Lourdes University and Butterflies 15, a local shelter that provides services for vulnerable women, teamed up to bring awareness to an issue that often times doesn't get enough attention, human trafficking.

Both organizations hosted the "Breaking the Chains of Human Trafficking" fundraiser Saturday in Sylvania in order to put light on the problem.

The founder and CEO of  Butterflies 15, Tina Robinson, is a human trafficking survivor herself. She has made it her mission to help other women suffering from prostitution, addiction and human trafficking.

Robinson came up with the idea behind the fundraiser in order to help people in the community better understand what women go through when they are victims of human trafficking and prostitution.

Two other survivors spoke in the event and gave their perspective as well as some statistics. The fundraiser also included a silent auction and provided attendees with gifts.

"They need to know; it needs to get put out there. When people see things going on in the streets, it's always a negative put towards them, but you don't know somebody's story, why they're out there," Robinson said.

Robinson said she believes the way to break the cycle of human trafficking starts with the community having a better understanding on what victims go through.

Funds raised through the event will be put towards hiring more staff members and renovating the Butterflies 15 home.

How to help the victims of the Midland-Odessa shooting