The accident happened around 6 a.m. Saturday morning near the intersection of North Monroe Street and Hurd Road. 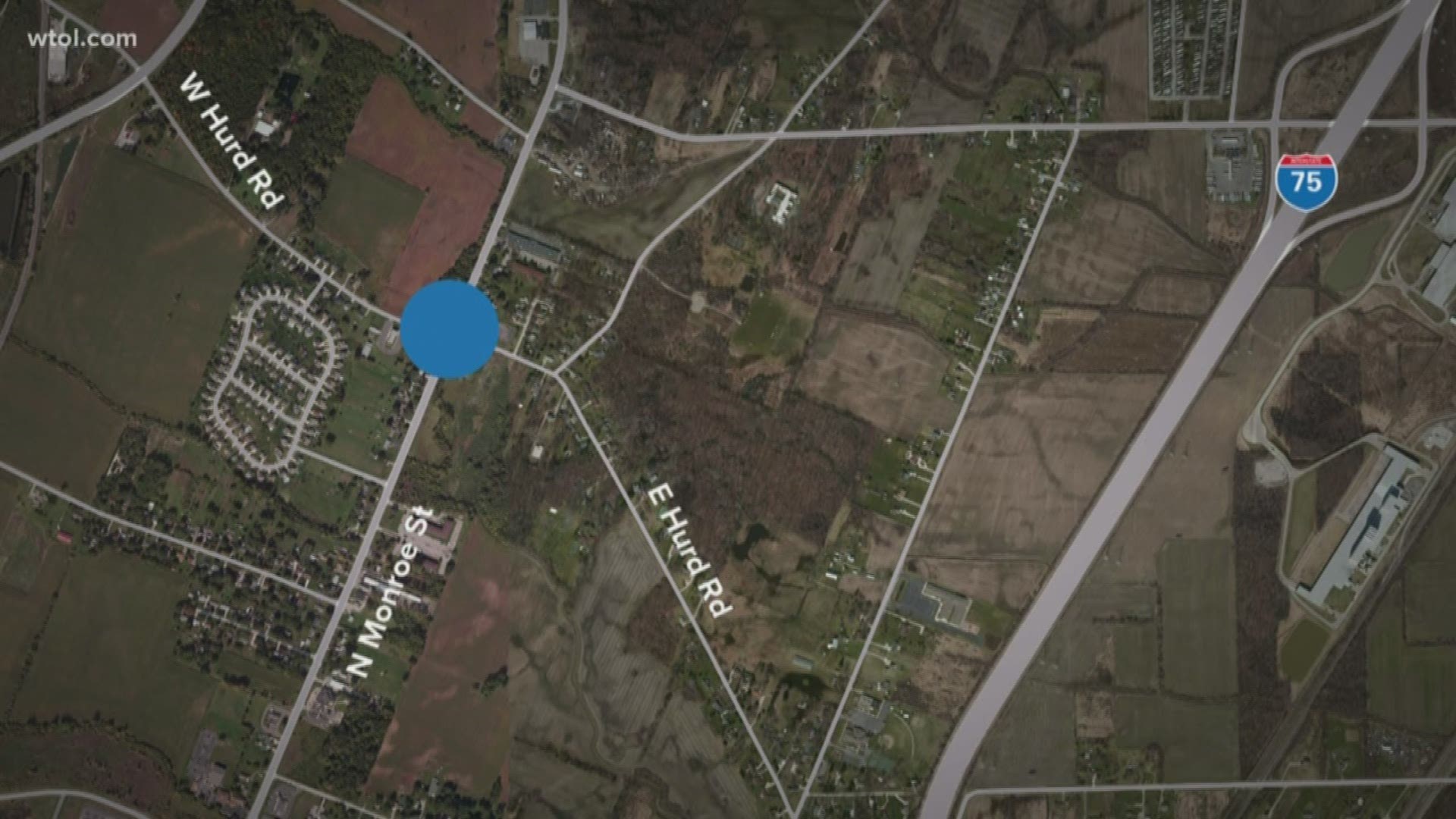 MONROE COUNTY, Mich. — Authorities are investigating a two-vehicle crash in Monroe County that they believe is the result of an intentional act.

The incident happened just after 6 a.m. Saturday morning near the intersection of North Monroe Street and Hurd Road.

According to police, a Chevrolet Equinox driven by the suspect driver was traveling north on North Monroe Street while a Toyota Camry was heading south on the same road. The suspect driver intentionally crossed the center line and drove towards the Toyota. The driver of the Toyota tried to avoid the other vehicle, but the two cars ultimately collided.

Both drivers and one passenger were transported to the hospital for non-life threatening injuries.

The incident is still under investigation.

Anyone having information about the incident is asked to contact Tpr. Sharon McDonald of the Monroe Post at 734-242-3500.