Police say the victim was uncooperative and they do not have information on a suspect at this time. 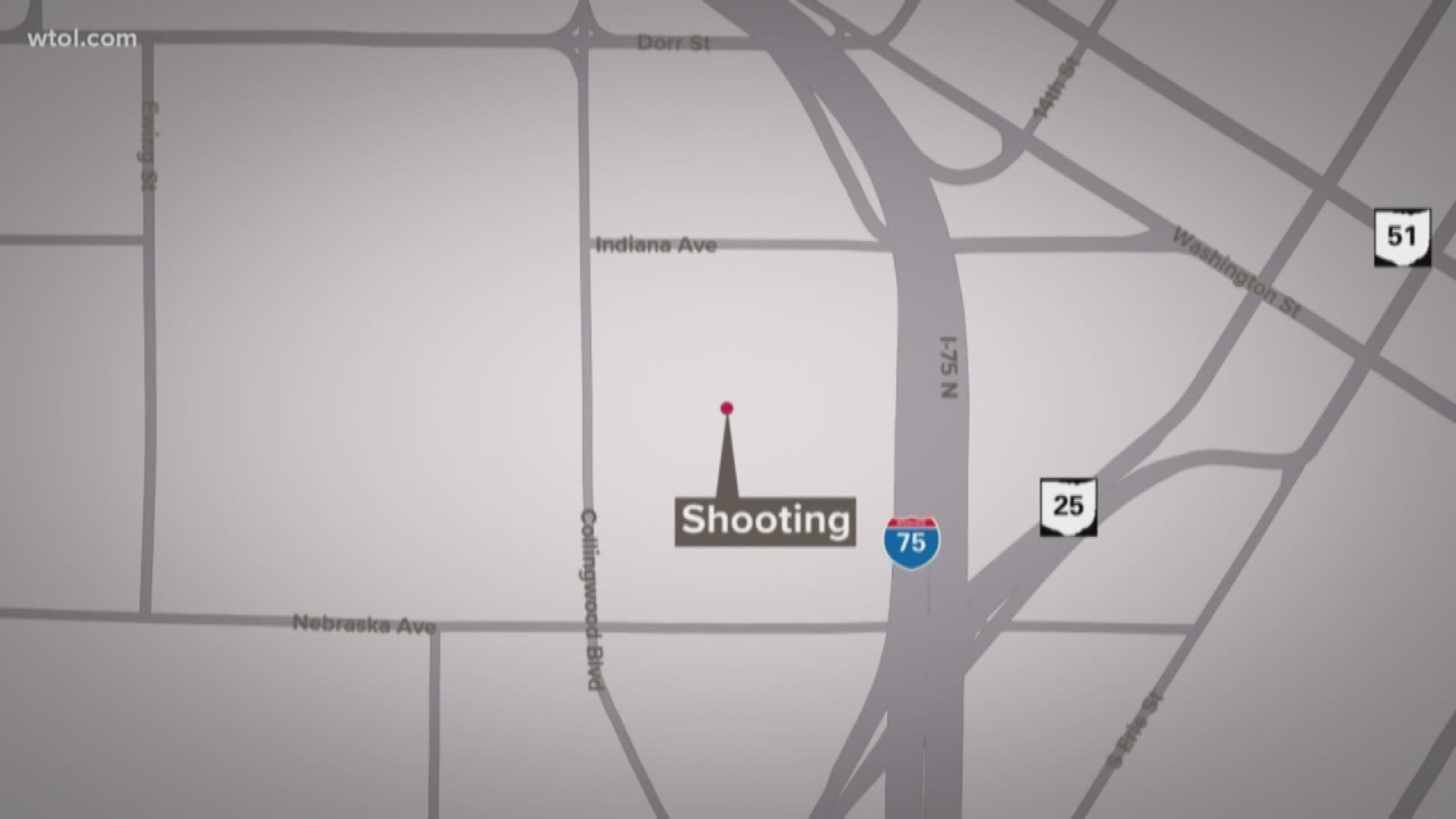 TOLEDO, Ohio — Officers found a person shot in the leg when responding to a call in central Toledo Saturday afternoon, according to police.

The incident happened around 12:30 p.m. on the 800 block of Rogan Way near Gunckel Boulevard.

The victim was taken to the hospital with non-life threatening injuries. According to detectives, the victim was uncooperative.

Records show that Donelle Thompson, Jr. was taken into custody later that day in relation to the shooting.