The push to end the deadly drug epidemic continues, with the Lucas County Sheriff's Office D.A.R.T. unit leading the way. 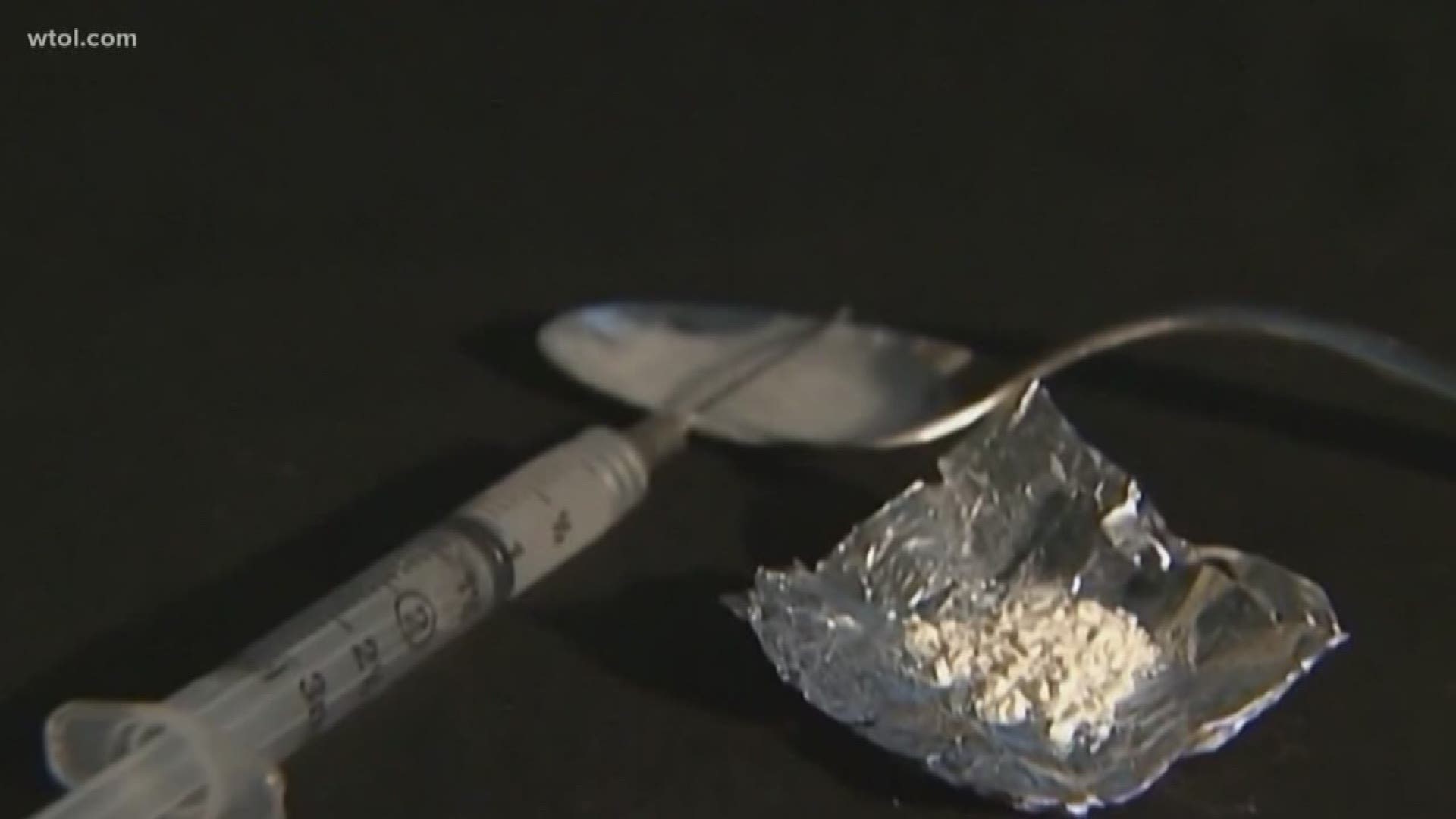 TOLEDO, Ohio — Agencies across the country are noticing the success of the Lucas County D.A.R.T. program. Sheriff John Tharp has gone to Columbus and Washington to explain the program.

Officers from the Vice & Narcotics unit of the Fort Wayne Police Department spent a day with the Lucas County Sheriff's Office to learn best practices from the D.A.R.T program and its team.

According to the unit captain, they have been facing overdose issues in their city over the last few years, with 2017 being the worst year.

As a result, they started a Drug Abuse Response Team, or D.A.R.T., in their area similar to the one in Lucas County.

"It was incredibly useful for us to learn from the people that have been doing it for about 5 years. Things that they've done well, things that they've learned from and we know that our program is going to be stronger as a result of that," said Purdue University - Ft. Wayne Director of Community Research Institute, Rachel Blakenan.

By visiting the local D.A.R.T. program, the Fort Wayne Police Department was able to see what goes on first hand, learn new things and overcome any obstacles they might face in their program.

"We learned today that they go out right after an overdose incident, which we may have to tweak our program to address that because clearly they've been very successful in that model," said Fort Wayne P.D. Vice & Narcotics Captain, Kevin Hunter.

The captain says they have already started working on the policies and procedures for the program. By working with our agency, they are able to model their program to what they think will work best for them.