The community came together and raised enough funds to pay for Kennedy's surgery in less than 6 days after his cancer diagnosis. 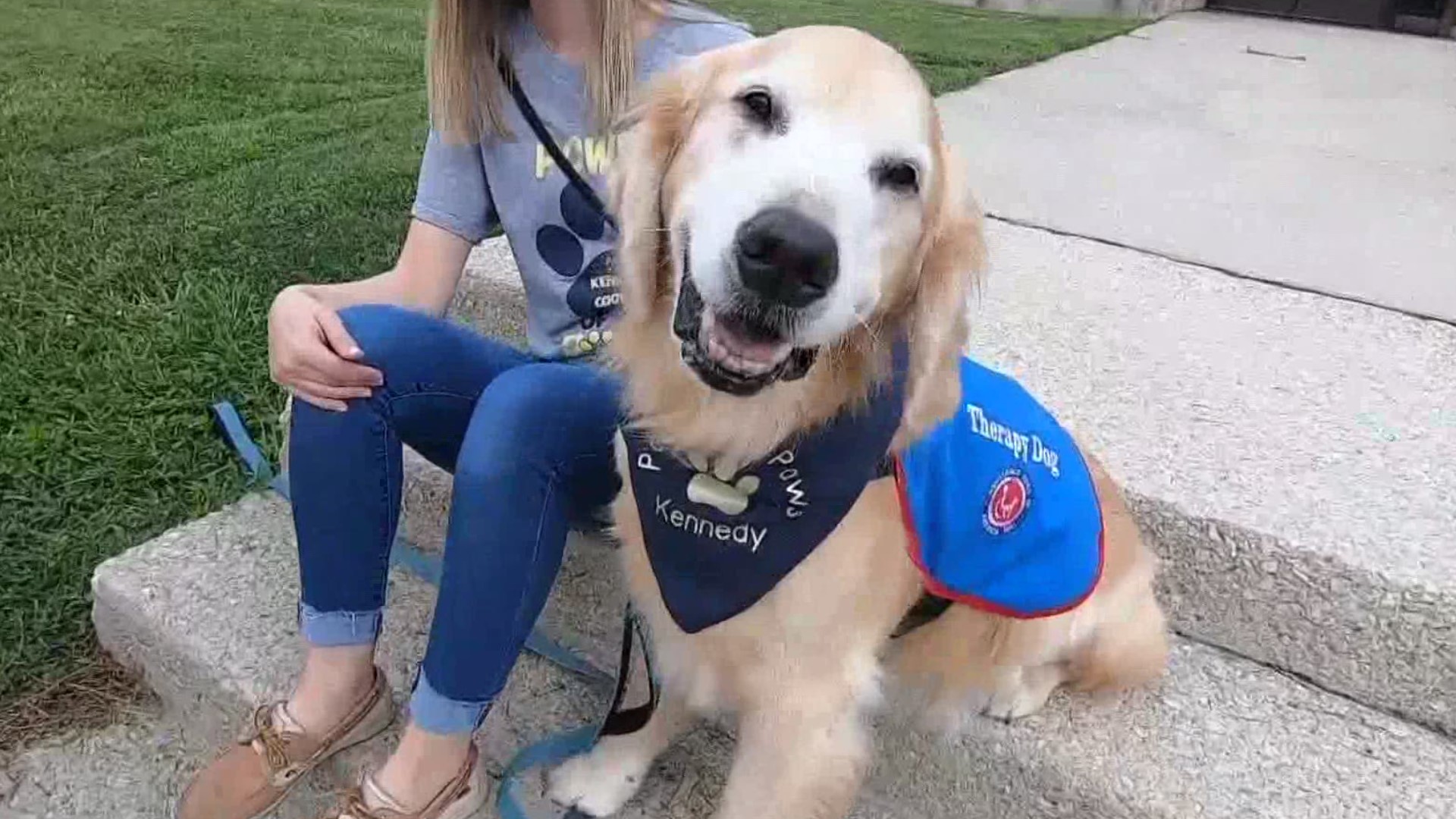 After a short drive down to the Columbus area, Kennedy was dropped off at MedVet for his surgery Tuesday.

After learning of his cancer diagnosis, his handlers took to social media to ask the community Kennedy has served for 8 years to help pay for his treatment.

And the support came in droves, raising the needed money for the surgery in less than 6 days.

"We had great community support, and we even received money from different towns, different states. We were very overwhelmed with the amount of support and positive thoughts and well wishes for Kennedy," said Trisha Eidt, the 3rd-5th grade school counselor for Tiffin City Schools.

His handlers say some community members held bake sales, lemonade stands and even a garage sale to chip in.

Now, Kennedy is not only set for his vital surgery but has enough money left over to impact others as well.

"We've got a little cushion there for future treatment. And if that's not needed, we have future health care for Kennedy, as well as Ace and Cooper, our other dogs in our district, so we're happy with that," said Suzanne Reinhart, a retired school counselor with TCS.

If all goes well, Kennedy should only need about 2 weeks of recovery time until he's fully back at it, just in time for the beginning of the upcoming school year.