One home intruder dead, another on the loose in Fostoria

The homeowner was injured by gunshot, released from hospital Saturday night. 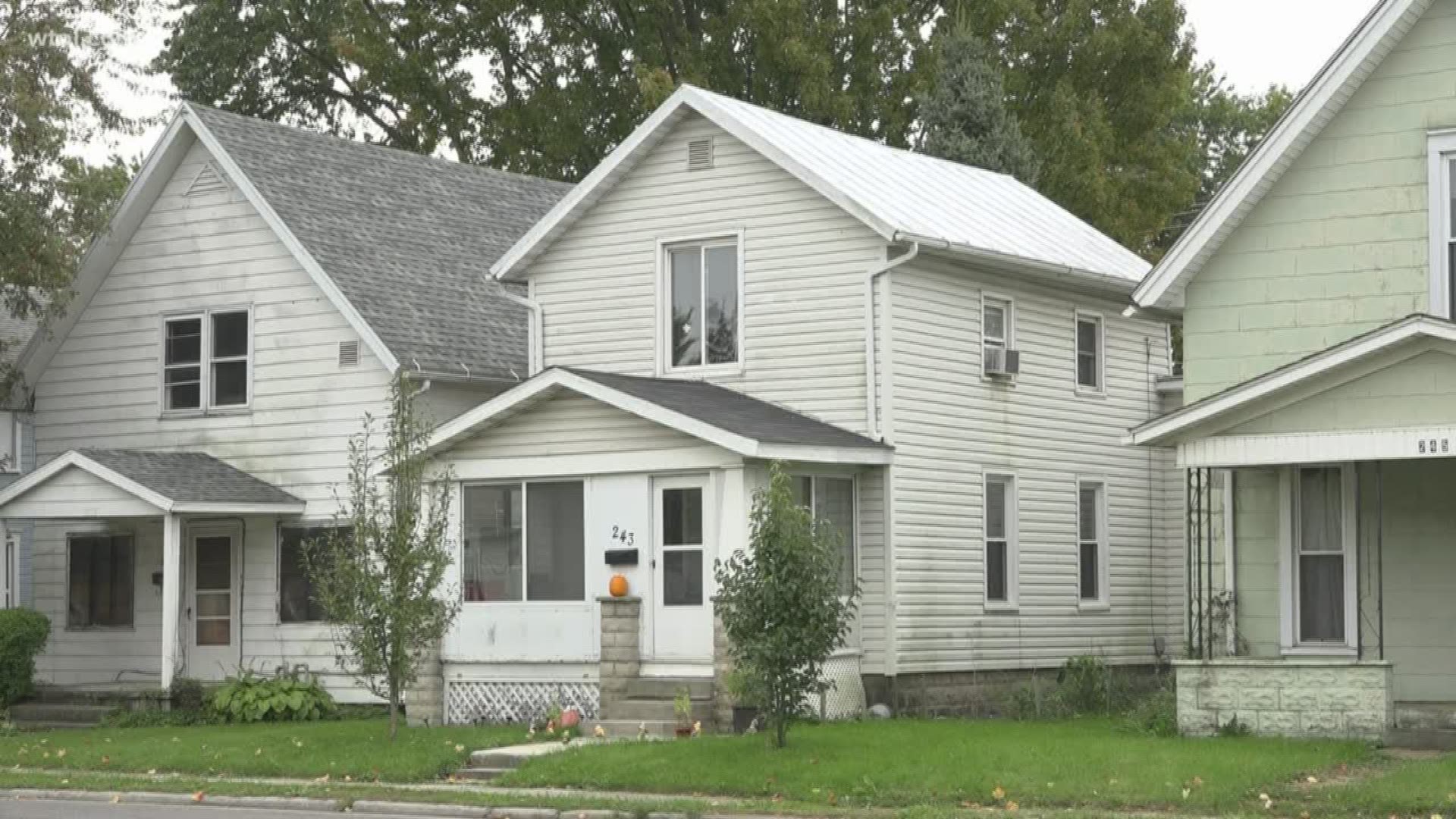 FOSTORIA, Ohio — Fostoria Police need your help in finding the suspect of a home invasion that left one man dead.

According to Fostoria Police, a 911 call came in from this Lytle Street home just after 11:30 p.m. Saturday.

When police arrived they found the homeowner, injured with a gunshot wound, and another masked man dead after being shot. According to the police report, two men broke into the home and got into a physical struggle with the homeowner.

Because the investigation is ongoing, police chief Keith Loreno did not release who or how many people actually fired off a gun.

The second suspect bolted before police arrived, and no vehicle description was available.

The deceased suspect was not able to be identified through Fostoria's police records, and have now partnered with the Ohio Bureau of Criminal Investigation to broaden their search. Police have asked for public assistance in identifying and tracking down the person who ran.

"They had it so only their eyes were visible, so the best description we were able to get from the homeowner was between 20 and 30 years of age, black male, but they escaped pretty quick," Loreno said.

If you have any additional information on this case, you are asked to call the Fostoria Police Department at 419-435-8573.

RELATED: Police: Victim in Maumee murder-suicide had no contact order