This happened on the 200 block of Lytle Street Saturday just before midnight. 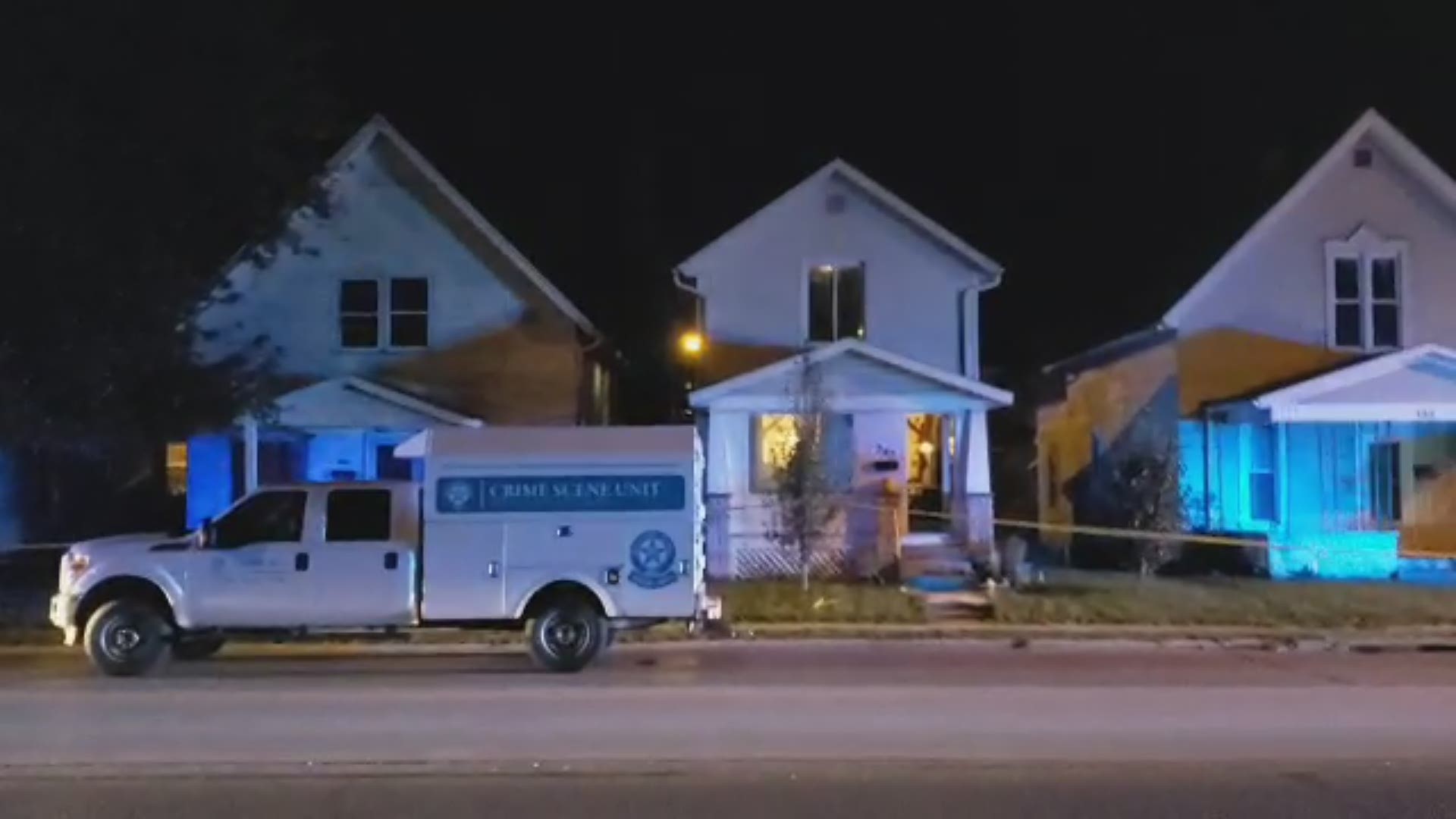 FOSTORIA, Ohio — A man is dead and another injured after a home invasion turned into a shootout in Fostoria Saturday night.

This happened on the 200 block of Lytle Street just before midnight.

Police received a call from a man who stated that two people had broken into his home. A fight ensued and the homeowner and an intruder were both shot.

Police said the intruder who was shot was dead on arrival. Officers also found the homeowner with a bullet wound. He was taken to the hospital where he was treated and later released. A woman was also in the home at the time, but was uninjured.

Fostoria police said the reported second intruder got away before they arrived to the scene. It is possible this person was shot as well. Police were told the intruder was covering his face to prevent being identified.

The deceased has yet to be identified.

Police believe this home was the only target. An investigation is ongoing.

Anyone with information that could lead to the identification of the intruders are encouraged to call the Fostoria Police Division at 419-435-8573.

Video is courtesy of The Review Times.