The restaurant has been closed since April 3 due to a staffing shortage. 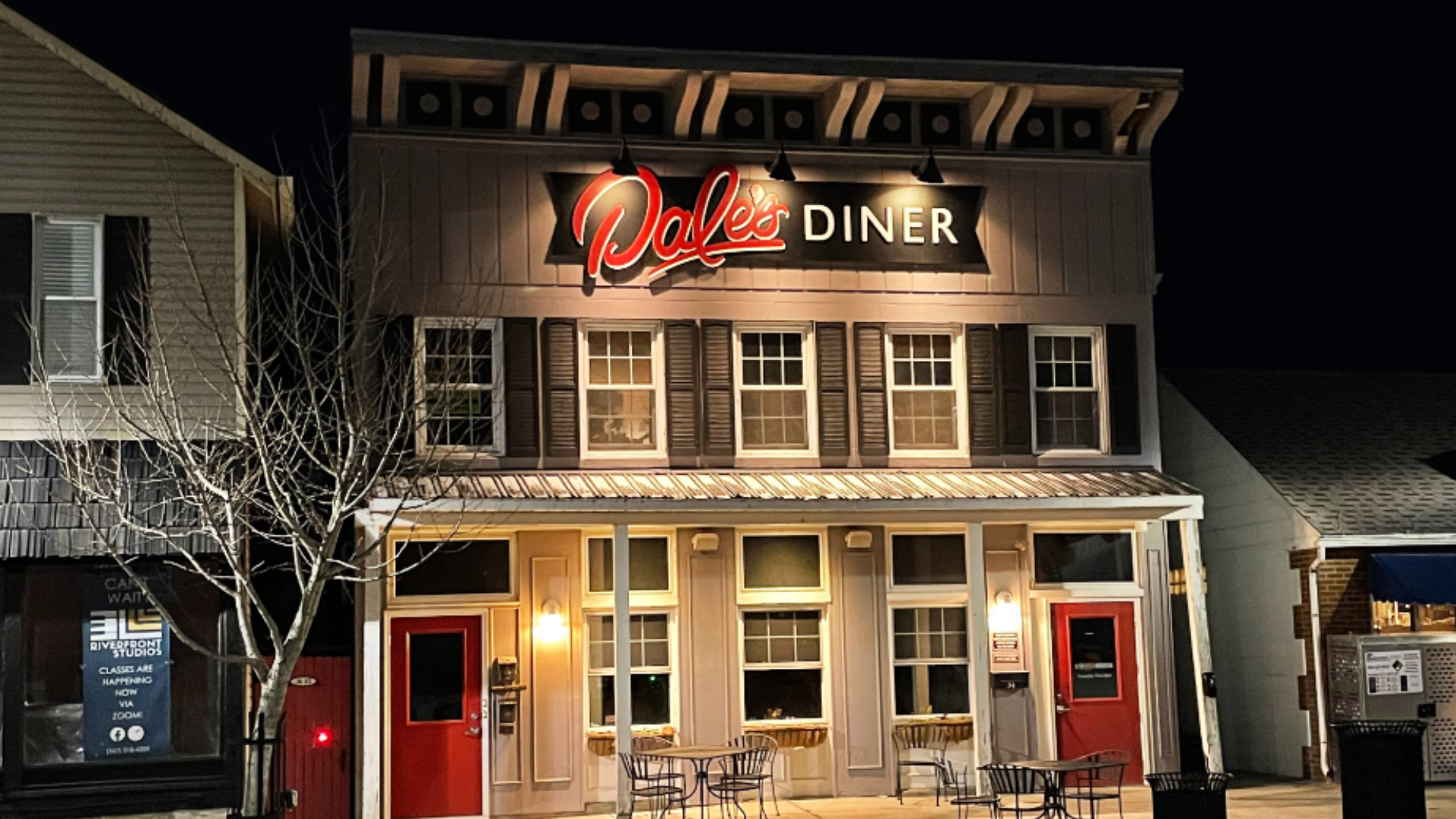 Dale's Diner in Waterville is reopening under new ownership after closing in April due to a staffing shortage.

The restaurant is being taken over by two Waterville residents, Nick and DJ Martin and is set to reopen June 22.

If you are a Dale's regular, don't worry - the diner is expected to go mostly unchanged. It will return with the same menu and hours, and likely most of the of the same staff. In fact, former owner, Bill Anderson, will hang around to help the pair prepare for opening day.

Dale's Diner has been closed since April 3, as Anderson explained he'd had trouble hiring cooks to keep the restaurant running.

A statement from Dale's was released Wednesday:

After closing in April, Dale’s Diner in Waterville will be opening under new ownership on June 22nd, 2021. The diner is now owned by local investors and Waterville natives Nick and DJ Martin, owners of Martin Signature Properties – a local real estate brokerage.

“We are thrilled to help the community keep local dining alive and we know how much people love Dale's Diner” said Nick Martin.

The Martins plan to keep the Dale’s name along with a familiar menu and ambiance. Most of the previous staff will be returning as well, including primary cook Matt Frisbee as a partner and manager.

“Bill Anderson created a great legacy with Dale’s Diner and we look forward to continuing to serve the people of Waterville and surrounding areas with great food and atmosphere,” said DJ Martin.

Matt Frisbee has an extensive background in the food service industry. Matt began his career almost 30 years ago and his passion for the industry continues, "I look forward to continuing the tradition of great food and superb service at Dale's Diner" said Matt Frisbee.

Dale’s will resume its previous hours, open for breakfast and lunch, Tuesday through Sunday 7 a.m.-2 p.m.