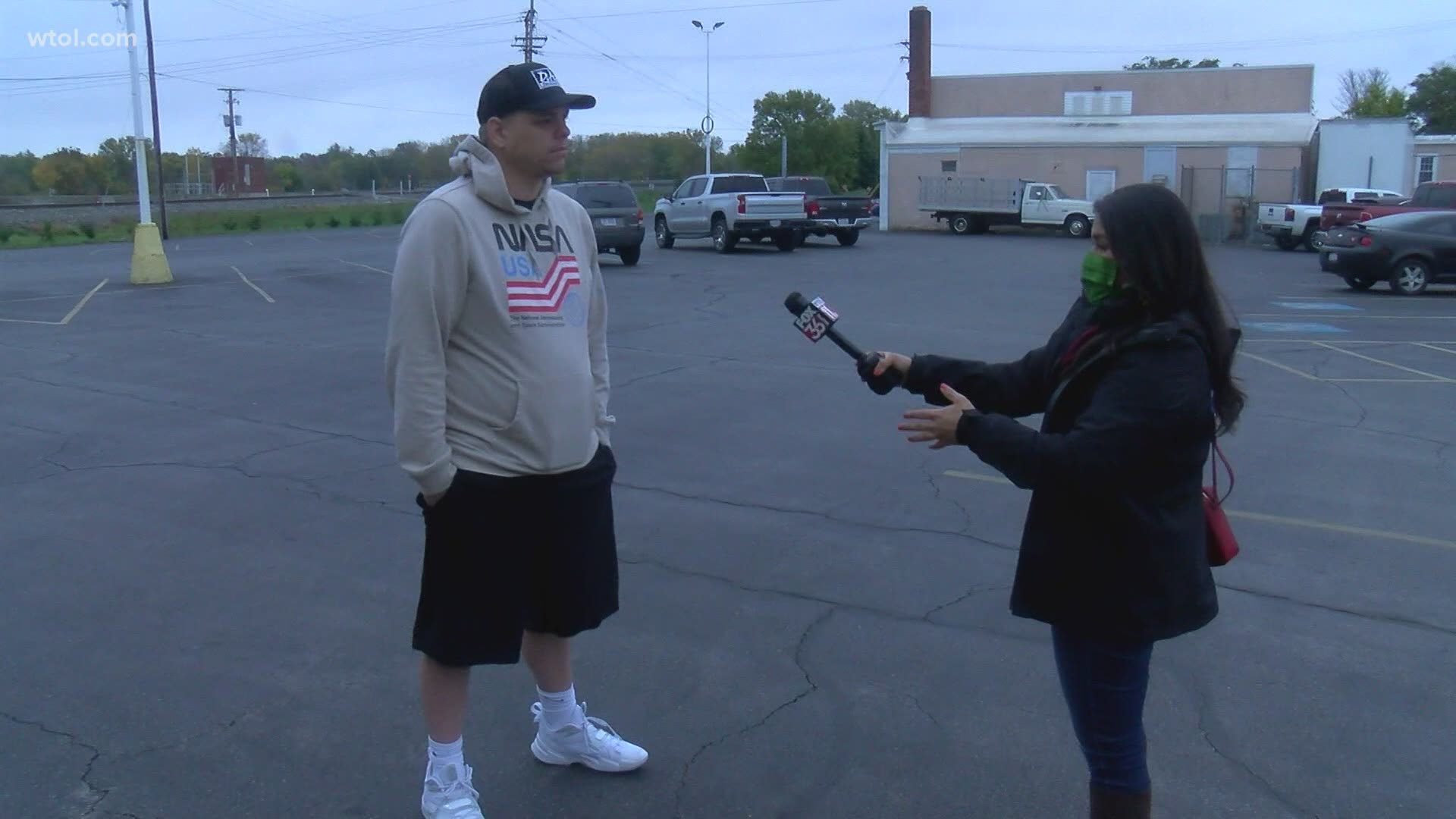 FREMONT, Ohio — The leader of a group known as Dads Against Predators is speaking out after Fremont police threatened to prosecute if they don't stand down.

For months now, they have taken matters into their own hands, posing as young girls online and luring people they call child sex predators.

However, on Monday, the Sandusky County Sheriffs Office and Fremont Police Department demanded the group stop or face potential charges.

Mundy said he doesn't believe he's been doing anything wrong.

But police say prosecutors can't charge the people the group finds because they are not technically talking to a child or law enforcement.

There are others in the community that say the work is dangerous and should be left to law enforcement.

"A lot of times, this becomes an interference and doesn't allow them to do their job. We need to back our police. I mean they're citizens and family members just like you and me. They're trying to do their job," said Michael Lieb who has been in the nearby Fremont community for years now.

"There are enough road rage and things going on where, you know, give everybody the finger and then yeah, then you find that they're crazier than you are. And you've just escalated a situation. You haven't disarmed it at all," added Kevin Cadden, who was visiting Fremont on Tuesday.

Mundy disputes that saying he's just trying to do the right thing.

"I don't consider myself doing anything different than filming a car accident and posting it on YouTube. In Ohio, I have the right to film anything I want. It doesn't matter what a third party says. They chose to come to meet me," Mundy said.

Mundy also says he's been in talks with police and he wants to be able to continue doing what the group does.

"I'm down to work with any police. I want these guys locked up just as much as anyone else," he said.

So far, the group has built up a following of more than 16,000 followers on social media.

DAP leaders are asking supporters to meet on State Street in Fremont for what he's calling a "DAP Protect our Children rally" on Saturday.